Electric pickups aren’t distant future anymore. They are here, around the corner, if we can rely on the latest reports. In the past several years, a couple of startup companies started with all-electric cars and they are now promising all-electric pickup trucks as well. Of course, the first companies that come to mind are Tesla and Rivian. However, conventional truck makers are about to enter this game as well. As a global truck leader, Ford is a part of this story as well. These days, we can hear a lot of stories about the 2020 Ford F-150 Electric Pickup Truck.

The new model would arrive already in the next year, allegedly. There’s no doubt that this version would be a huge splash, so we have no doubt that the Blue Oval company will wait for a complete overhaul to introduce the new version.

As we’ve just mentioned, the 2020 Ford F-150 Electric Pickup Truck would be a huge novelty for sure. The world’s best-selling truck hasn’t even offered hybrid version yet, but various reports are already suggesting this one. Of course, they are relying on the company’s recently announced plan that includes several all-electric models in the following years. As the company’s biggest moneymaker, this truck definitely deserves special attention.

Of course, this is one of the first questions that comes to mind. Although we would normally expect a completely different approach, the F-150 is a huge brand by itself, so the company will definitely stick to this legend. In practice, this would mean that the new 2020 Ford F-150 Electric Pickup Truck wouldn’t be built on purpose, as most of us would expect, but rather just as a version of the regular internal-combustion model.

This means it will share the same platform as the upcoming next-generation F-150 truck, which will continue the evolution of the current model. We are all familiar with the novelties that came with the current generation, particularly in terms of materials. So, further improvements in these aspects are certain.

Besides the chassis, the new 2020 Ford F-150 Electric Pickup Truck would also share the styling with the standard model, at least most of it. We count on a completely same silhouette. Practically, the only major difference would be at the front. There, we expect from the new electric version to accentuate its all-electric nature. Simply said, we won’t see grill and air intakes on the bumper. Other than that, we could see a couple of more distinctive details such as different wheels and similar things. The rest of the aesthetics should stick to the company’s next-generation design language, which is still to be presented, probably in the next year.

In terms of configurations and cabin design, we presume that the new version won’t be available in some work-truck layouts, but rather with spacious cabins, probably only in crew-cab version. The battery would probably be positioned under the cargo bed, which could reduce capacity as well.

Of course, this will be the most interesting thing about the new version. Details about the new setup are still unavailable, but some reports are suggesting a similar electric-motors setup as in the upcoming Mustang-inspired crossover, though probably with more power. Also, this version would probably require a larger battery pack. The exact numbers are yet to come, but we have no doubt that Ford will aim to beat Rivian’s R1T expected max towing rating of around 11.000 pounds and 1.764 pounds of may payload capacity.

At this point, it seems too early to speculate about things, especially about the price tag. On the other side, we presume that the new 2020 Ford F-150 Electric Pickup Truck would wait for conventional versions to be presented first. In any case, we expect to see it sometime in the next year, at least as a prototype. As we already mentioned, key rivals should be all-new trucks from companies like Tesla and Rivian.

A new all-electric pickup truck will definitely be an amazing novelty, but it looks like the company wants to introduce a hybrid version first. This model is about to come sometime in the next year, but details are still unknown. It is still unclear whether it’s going to be a plug-in or a conventional hybrid powertrain. The latter definitely sounds more likely. Still, we can’t say is it going to be a mild hybrid system like we saw in the new Ram 1500, or we are about to see some smaller gasoline engine and more power from multiple electric motors. Details about this version should be known soon. 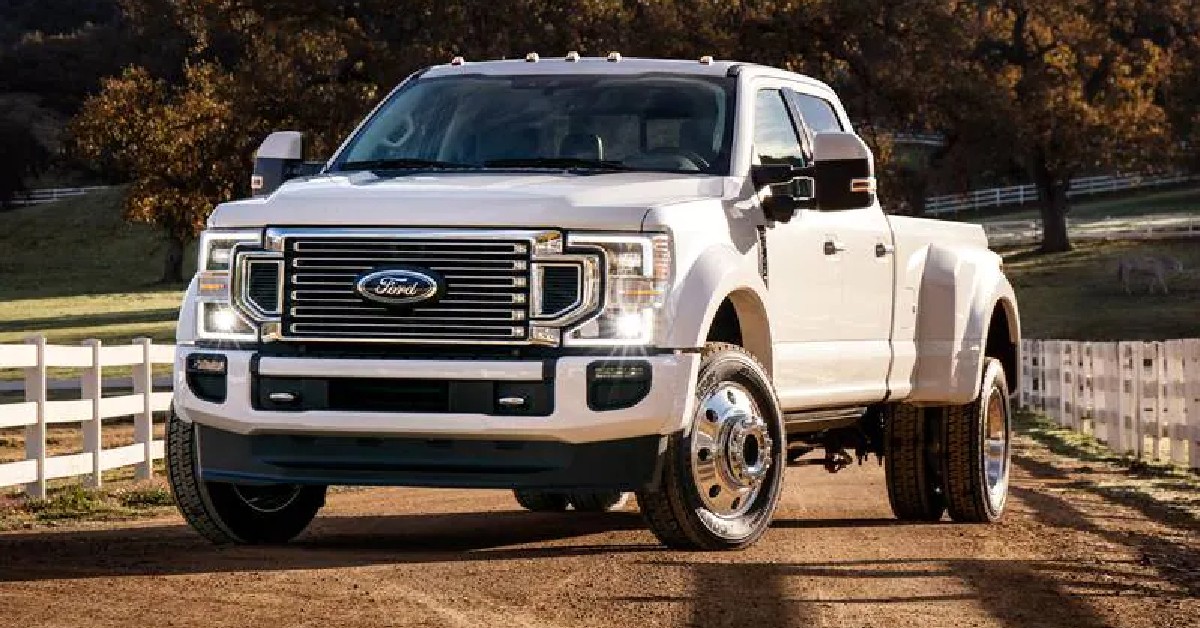 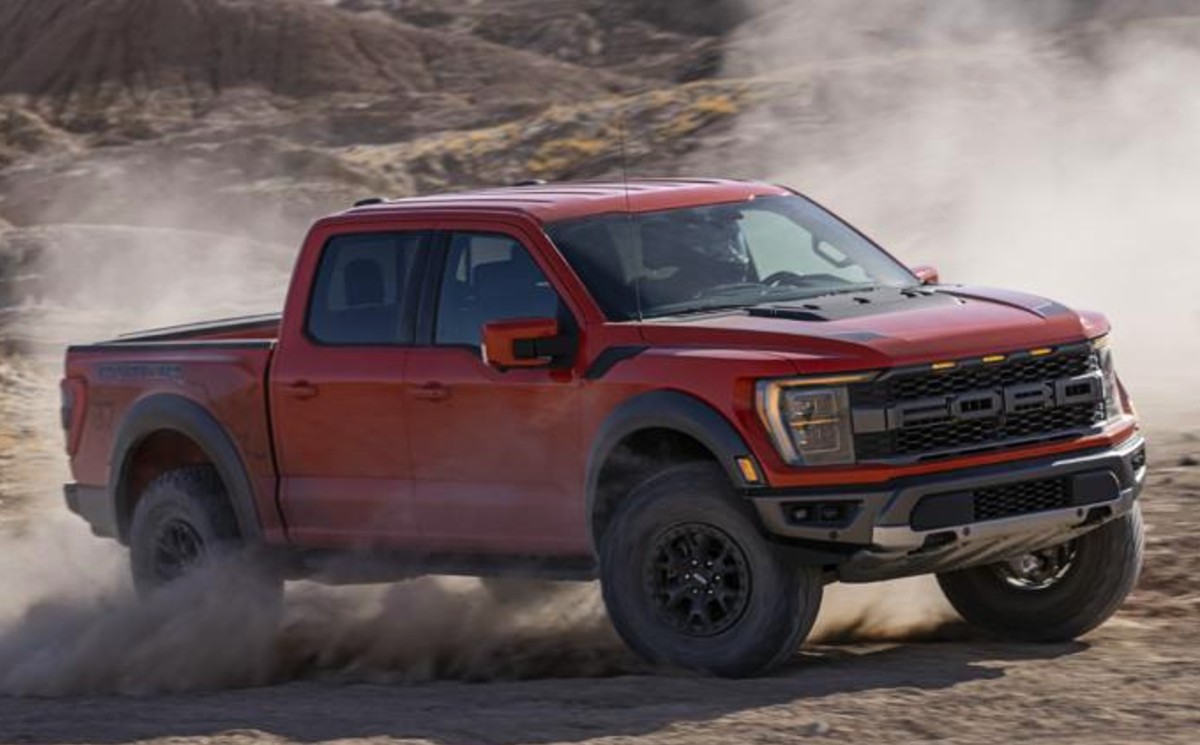 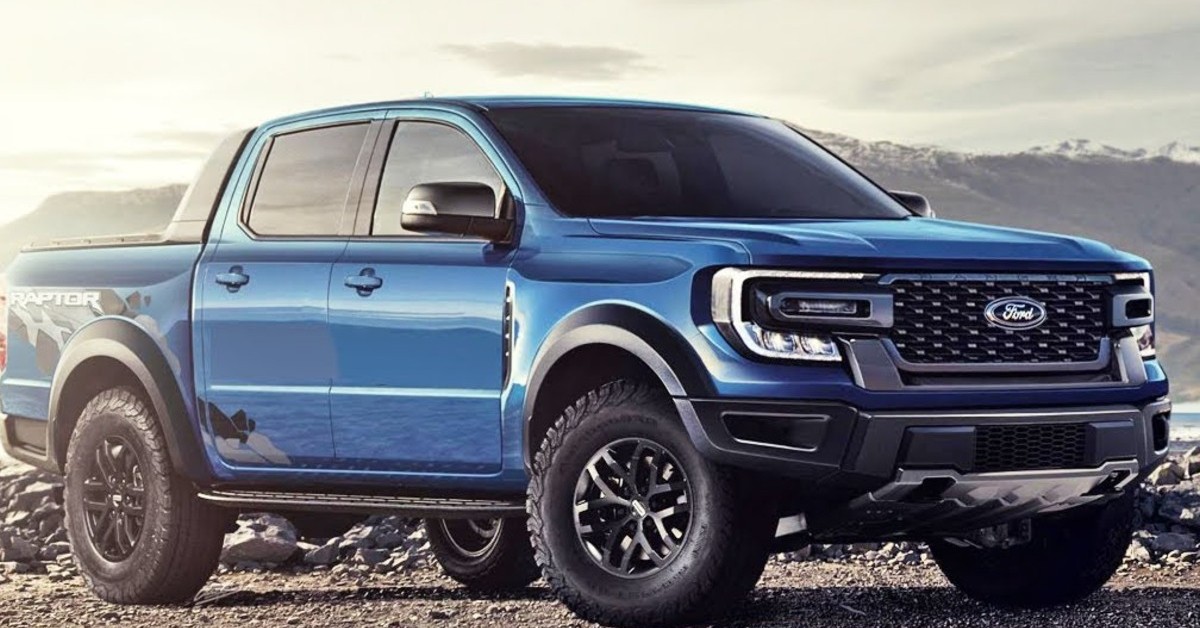