The popular mid-size truck came back to the North American market last year and while the latest reports suggest that the current generation is about to remain in production for a couple of more years, there is also a chance to see a couple of novelties that would make this truck competitive until we see a complete redesign. One of the expected novelties is the addition of 2021 Ford Ranger V6, which would come with a  bigger and more powerful engine. Of course, this wouldn’t be the only novelty, as such addition would probably also initiate the introduction of a hi-performance Raptor model.

All these things are waiting for the official confirmation, so we can only hope for them. On the other side, we know that base design characteristics won’t change and that we may count on practically the same layout, with just minor tweaks. Therefore, the new model shouldn’t hit the market before the last quarter of the year.

Naturally, the most important thing about the new version would be the engine. The current model comes with a single engine option in the offer. Of course, we are talking about a 2.3-liter four-cylinder unit, which is good for about 270 horsepower. For the new 2021 Ford Ranger V6, we would probably see a familiar 2.7-liter V6 engine, the same one that can be found in the F-150. Of course, we are talking about a version that puts out pretty respectable 325 horsepower, and which comes with the company’s latest 10-speed automatic transmission.

The addition of this engine option would definitely be a great thing but keep in mind that the biggest rival, Chevy Colorado, comes also with a diesel engine in the offer. Therefore, some reports suggest we might see a diesel version, maybe even a 2021 Ford Ranger V6 diesel. Of course, that would be a familiar 3.0-liter unit that can be found in F-150. Still, we think that’s too much for Ranger. After all, this truck is already available with a 2.0-liter turbodiesel around the world, which delivers pretty respectable 210 horsepower.

When it comes to base design characteristics and features, we definitely don’t expect to see any particular change for the next year. The latest reports suggest that the current generation will remain in production for a couple of more years, which means we may count on the same truck that has been developed and launches by the Australian department a decade ago. Of course, the North American model came with a couple of updates. The same thing is with the interior design, which looks pretty basic. It’s rather functional than elegant and it’s not hard to notice that most of the cabin feature low-rent materials.

It’s not hard that the 2021 Ford Ranger 2.7 would be reserved for higher trims. Of course, the current model would remain a standard engine, while the new V6 would be offered in higher-grade versions, such as Lariat. This trim level comes with lots of extra features and some of the highlights are things like leather upholstery, eight-way power-adjustable seats, heated front seats, and front and rear parking sensors. Additionally, you can get an optional package that includes things like adaptive cruise control, navigation, and remote start. In SuperCrew models, this package also comes with HD Radio and a 10-speaker Bang & Olufsen sound system. We presume that some of these features would become standard at this trim level for the next year. Still, the 2021 Ranger could come in another version that would use a new V6 engine. Of course, we are talking about the hi-performance Raptor model.

This version is already available around the world. Just like the famous F-150 Raptor, this one also comes with significant upgrades, just in a smaller package. Once again, you can see all those blacked details, such as a new grille, which works best in a combination with the famous blue finish. Of course, we may expect extra features on the inside as well.

Naturally, there are all kinds of mechanical upgrades as well. The Raptor comes with a completely new suspension setup, designed for off-roading. There are things like new shocks, skid plates, off-road wheels and tires and other typical upgrades. However, the international version comes with a 2.0-liter turbo-four, which feels a little bit underpowered. Therefore, a new V6 engine in this version would be a perfect addition, though the company is still quiet about this model and its arrival to the North American market.

We expect to see 2021 Ford Ranger V6 sometime late in the year. The price is still a mystery. Still, if we consider that this engine would probably be reserved for higher trim levels, something like 34/35.000 dollars would be our estimation. 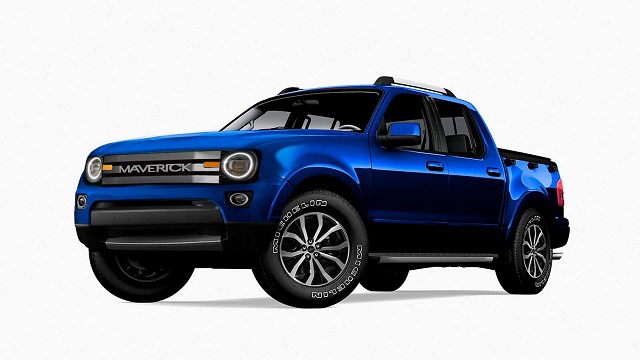 2022 Ford Maverick: Everything We Know So Far 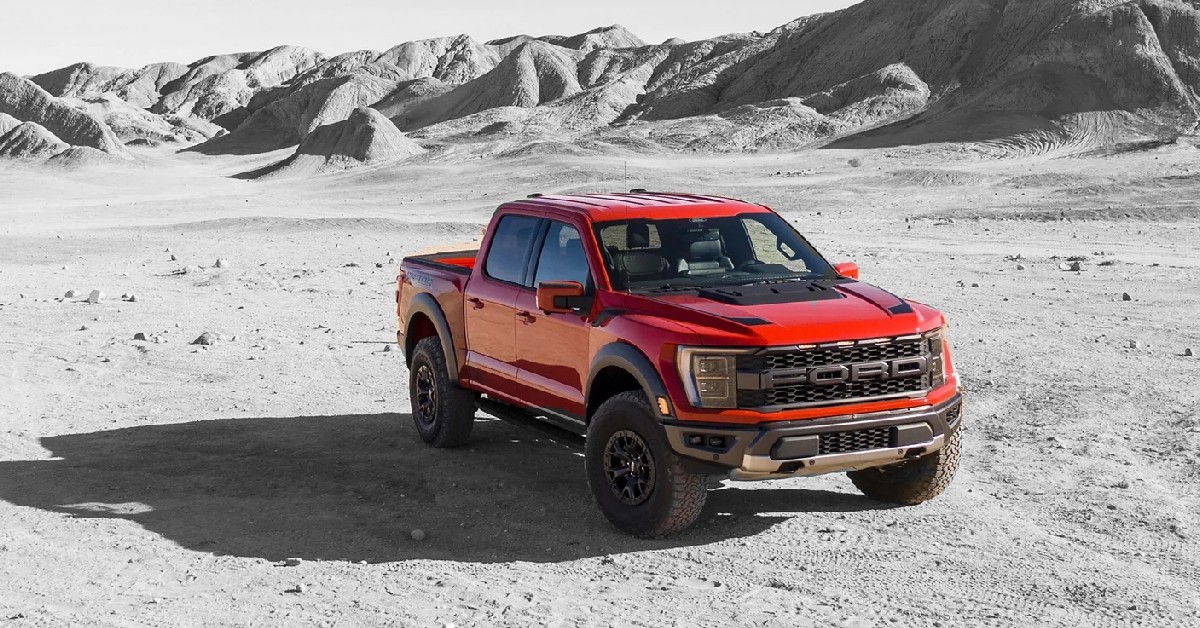 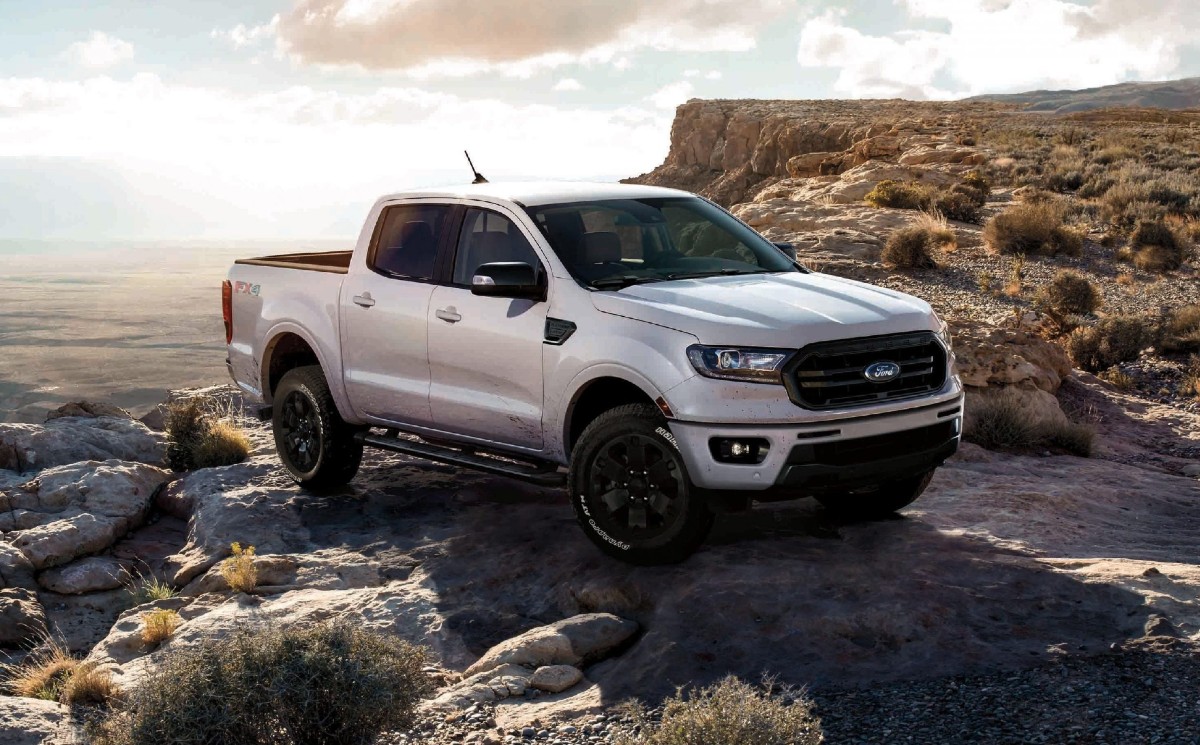