The competition in the mid-size truck segment is getting stronger every year. In the past, this segment was mostly about Tacoma and Colorado, while there was also an outdated Nissan Frontier. However, things have significantly changed in the past year, as we saw Ranger’s comeback, as well as the arrival of brand-mew Gladiator. Logically, Chevy wants to retain a good position on the market, so the upcoming update seems perfectly reasonable. We are about to see various kinds of changes, which will include novelties on the 2021 Chevy Colorado Diesel.

This version has been one of a kind so far, but times are changing. Rivals are coming with oil-burners as well. So, Chevy will offer some interesting novelties to keep Colorado Diesel a popular choice.

The thing with this version is that the focus will be on visual updates, just like it’s the case with the rest of the lineup. We are about to see a new styling and the new version is about to debut in a couple of months. On the other side, capabilities have never been a problem in the case of Colorado. So, the mechanical aspect of the truck is about to remain unchanged.

When it comes to the 2021 Chevy Colorado Diesel changes, we won’t see any mechanical updates. The focus of this refresh is on aesthetics and this particular model won’t be much different compared to the rest of the lineup. We are about to see a new front, which will differ depending on the trim level. Most trim levels will come with a new grille design, as well as with new bumper, as well as with a new bar that stretches across the grille. Also, the badge has been moved to the left. The rest of the truck will remain pretty much the same.

On the other side, the off-road-oriented ZR2 will come with more prominent changes. It will come with a distinctive look, which includes new grille design, with “Chevrolet” lettering, as well as with standard red tow hooks. Also, thee is a new color option called Sand Dune Metallic, as well as other interesting details. However, we won’t see any particular change in terms of mechanics.

We haven’t heard any words about the interior so far and if we consider that the launch is around the corner, we may presume that things will remain pretty much the same. This means you may count on the same cabin design, which isn’t among the most attractive ones in the segment but features pretty good overall functionality. On the other side, we would like to see some additional features on the cargo bed, which would make it more functional and more versatile.

On the other side, novelties in terms of standard equipment are always more than welcome. So, we would like to see some of them in this model as well. Still, we have to say that the current model is already pretty decent in this aspect, as all versions come standard with things like a 7-inch touch screen, Bluetooth, two USB ports, Apple CarPlay, Android Auto, and a six-speaker audio system.

As we already mentioned, the upcoming refresh won’t bring any particular novelty in terms of mechanics. Things include the powertrain, so the 2021 Chevy Colorado Diesel engine specs will remain the same. The new model will carry on with the familiar 2.8-liter turbodiesel, which is good for 181 horsepower and 369 pound-feet of torque. With such numbers, you may count on a pretty strong performance. Of course, this engine doesn’t make Colorado the fastest truck around, but it still provides class-leading work capabilities. The 2021 Chevy Colorado Diesel towing capacity goes up to 7.700 pounds. This is still the best result in the class.

As this is still the only diesel truck on the market, we can still say it feature the best fuel economy in the class. The 2021 Chevy Colorado Diesel mileage goes around 20 mpg in the city and 30 mpg on the highway.

The 2021 Chevy Colorado Diesel release date has been scheduled for the late spring. However, we are still waiting for the exact date. When it comes to the price, the current model starts a little bit under 37.000 dollars and we don’t expect bigger changes for the next year.

Currently, this is the only diesel mid-size truck on the market but that won’t last for much more. A diesel version of Gladiator is expected to arrive in the summer, with a mighty 3.0-liter V6 turbodiesel with 260 horsepower and 440 pound-feet of torque, which will probably be able to beat Colorado’s towing rating. Also, we expect the see a new Ranger with oil-burner in the near future. On the other side, Tacoma Diesel probably won’t happen, despite the rumors. 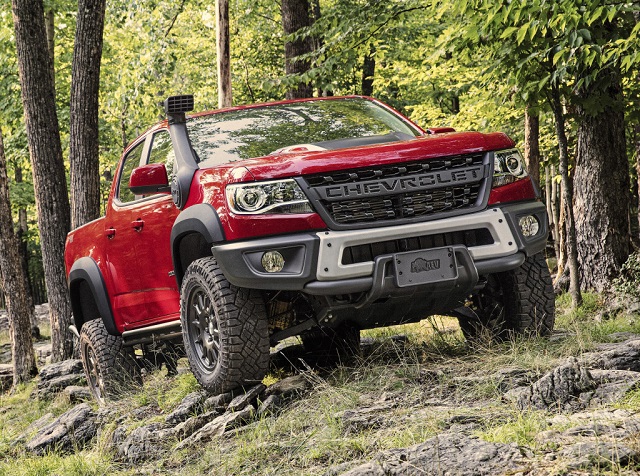 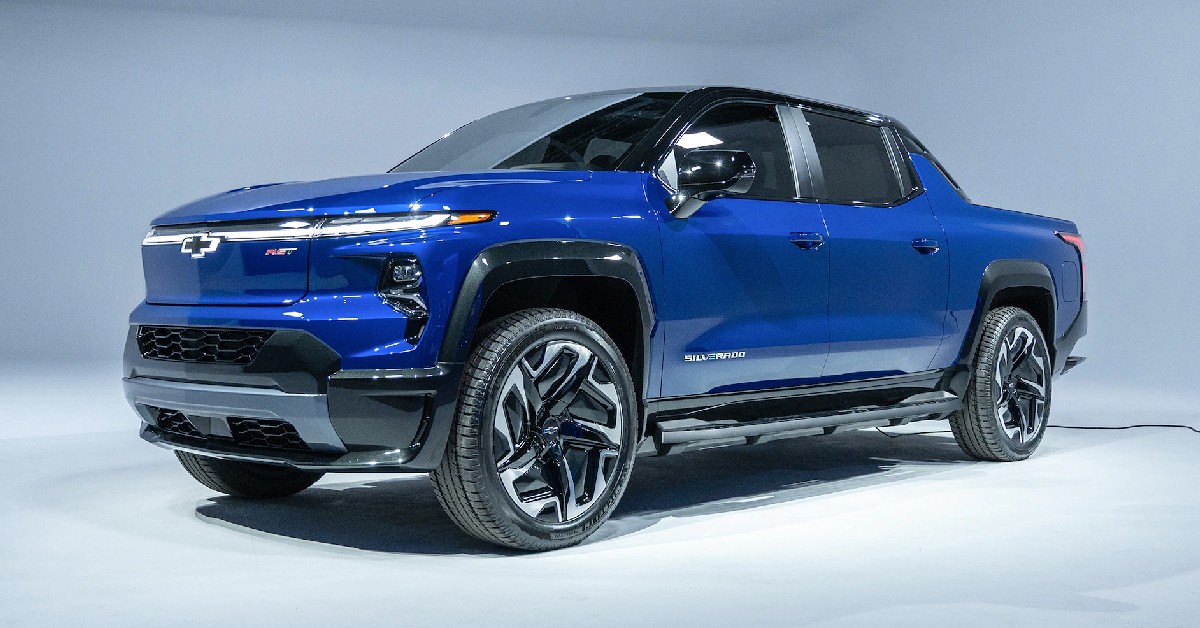 2024 Chevy Silverado Electric Truck is On the Way 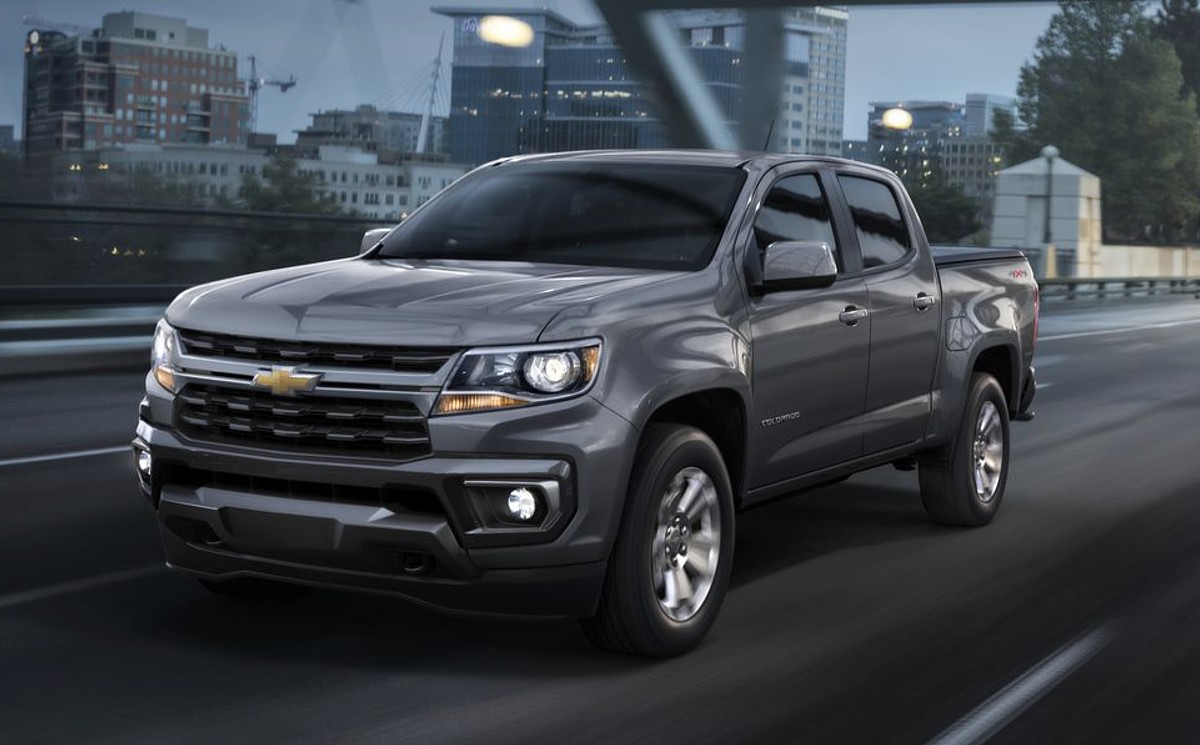