These days, we can see hi-performance versions of all kinds of vehicles, including pickup trucks. The F-150 Raptor has been around for years, while other manufacturers are coming with similar approaches as well. So, it wouldn’t be a surprise to see something similar from Honda. Still, this would be a slightly different performer, as we are talking about a unibody pickup truck. Therefore, the 2021 Honda Ridgeline Type R would be more a street racer than a desert runner.

So, the focus would probably be on power, which indicates big upgrades under the hood. Besides the engine, this truck would come with lower suspension and all kinds of other mechanical upgrades, typical for Type R models. Finally, count on loads of exclusive aesthetical details, both outside and on the inside.

Still, keep in mind that the 2021 Honda Ridgeline Type R is still just a rumor. We are still waiting to hear something from the officials, so take the following paragraphs with a big reserve.

Of course, one of the first things that come to mind about the 2021 Honda Ridgeline Type R is the engine. This is where things could become very interesting. Most likely, we would see a turbocharged version of the current V6 engine. The current 3.5-liter V6 is good for about 280 horsepower and 262 pound-feet of torque. If we consider that Honda puts out more than 300 horsepower from a four-cylinder engine with ease, we may presume that this engine would be very powerful. Although it’s still early to talk about numbers, some sources suggest around 450 horsepower and 420 pound-feet of torque.

If this happens, the new Ridgeline will be one of the fastest pickup trucks around. Along with the engine, we would see a specially tuned transmission, which can handle such amount of power.

Of course, the engine won’t be the only upgrade on this model. We are about to see a lot of chassis and suspension upgrades. First of all, we count on a completely new suspension setup, which would lower the ground clearance and provide a lower center of gravity. Along with the new suspension, we count on upgraded brakes, as well as various design solutions that would save some weight.

Naturally, we also count on all kinds of styling upgrades, which would accentuate the model’s performance character. This would include a new grille, new wheels, and a lot of new body wor. At this point, it is still early to talk about details, but we count on many more things as well. Naturally, some exclusive color options are expected as well, as it’s the case with Civic Type R.

Novelties on the inside are expected as well. Of course, one of the first things that come to mind is the addition of all those red accents around the cabin, including seats, floor mats and other parts. The dashboard would also come with notable revisions, particularly in terms of new trim, new instrument cluster and similar things.

Still, the overall layout won’t be much different compared to the rest of the lineup. The overall cabin design will remain the same, which means a spacious and comfortable cabin. This is one of the best-looking cabin among pickup trucks, knowns for nice materials, attractive design and superior comfort. The 2021 Honda Ridgeline Type R will be a little bit sportier, though we don’t expect that it will lose too much of its refinement.

As we are talking about a range-topping trim level, we expect a full load of standard equipment. Therefore, count on tech goodies like tri-zone automatic climate control and an infotainment system with an 8-inch touch screen, Bluetooth, two USB ports, Apple CarPlay, and Android Auto, as well as things like a moonroof, navigation, an eight-speaker audio system, satellite radio, and HD Radio.

Although a hi-performance pickup truck, we expect the new version will also come with a full load of safety features. Some of the highlights would be things like a rearview camera, forward collision warning, automatic emergency braking, lane keep assist, lane departure warning, road departure mitigation, and adaptive cruise control, as well as things like blind spot monitoring, rear cross traffic alert etc.

When it comes to the 2021 Honda Ridgeline Type R release date, we could see the new model already in the second half of this year. Some estimations suggest a price of around 50.000 dollars. 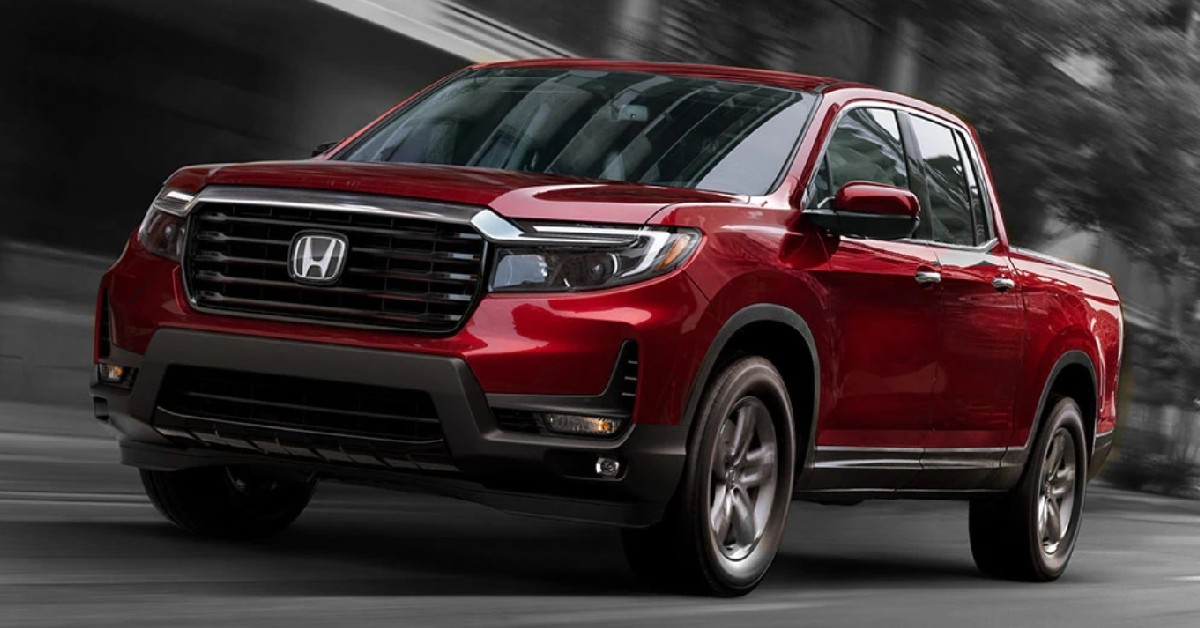 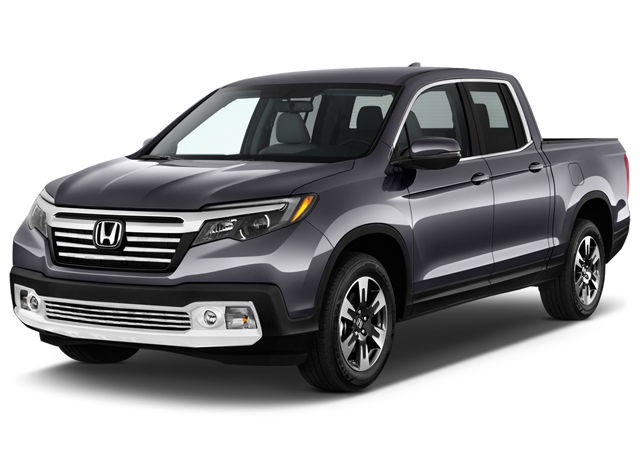 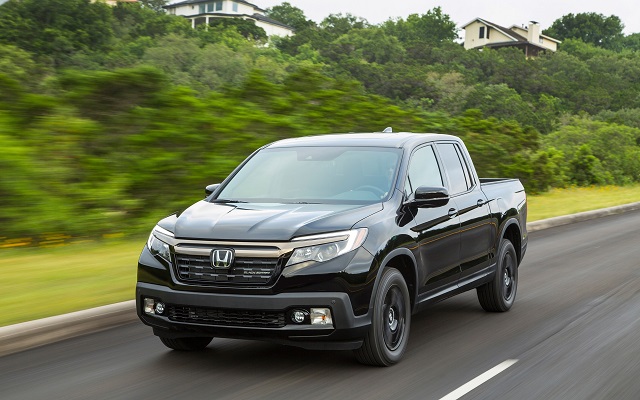