Every news about North America’s best-selling vehicle draws a lot of attention, especially when we are talking about a complete overhaul. According to the latest reports, the new model is on its way and should hit the market already in the next year. Without any doubt, the 2021 Ford F-150 redesign will bring a lot of novelties, but we don’t expect from them to be as radical as ones that came with the current generation.

The outgoing model has brought some revolutionary technologies and design solutions, while the 2021 Ford F-150 changes will be more evolutionary. The testing model has been around for some time and despite it still wears a camouflage, we can see some of the things that are going to happen. The new model will get not just a new design, but also loads of new technologies and new V8 engines. Finally, we count on hybrid and all-electric models in the near future.

Without any doubt, evolution would be the best word to describe this redesign. As you know, the current generation has brought loads of revolutionary changes, particularly in terms of the massive use of lightweight materials like aluminum and HSS. On the other side, the upcoming redesign will be rather about evolutionary changes. This refers both to chassis and to the exterior design. Judging on the 2021 Ford F-150 spy photos, even the overall shape is about to remain quite similar.

The testing model comes in a crew cab layout it doesn’t seem like we are about to see bigger changes in terms of dimensions and overall shape. Naturally, the biggest changes will come at the front, where we count on a completely new face. One of the most radical changes could be a new suspension design, as reports suggest an independent rear suspension. Of course, base models will carry on with a solid axle, while this feature should be reserved for higher trims, maybe even just for hybrid models.

Some of the biggest changes that we expect to see are about the 2021 Ford F-150 interior. The current model looks decent in this aspect, especially for a pickup truck. However, these are different times and pickup trucks aren’t just working machines anymore. The new Ram 1500 is a perfect example. It comes with a pretty luxurious interior, full of quality materials, soft-touch surfaces and with a load of advanced technologies.

Moreover, higher trims can even compare with luxury SUVs. Therefore, we have no doubt that the new F-150 will go in the same direction. When it comes to the base cabin layout, we count on the same cab designs in the offer, with minimal changes in terms of dimensions. The same thing goes for the cargo bed.

Besides an attractive dashboard, we expect from the new model to come with lots of tech features. Judging on the latest 2021 Ford F-150 spy photos, the new model will come with a huge touchscreen on the center stack. It looks like the new screen will measure 12 inches diagonally, or more. Of course, we also expect to see that fancy spit screen function, just like in the Ram 1500. Digitalization is expected in other areas as well, particularly in terms of the instrument cluster.

When it comes to 2021 Ford F-150 engine options, one of the most interesting novelties should be a new V8 engine. It looks like the well-known 5.0-liter Coyote will be replaced with a new, 4.8-liter engine. Although the exact specs are still unavailable, some sources suggest a max output of around 420 horsepower and 420 pound-feet of torque, which is a slight power boost over the Coyote, which delivers 395 hp and 400 lb-ft of torque. Still, we presume that the focus will be on providing higher mpg ratings.

The rest of the engine lineup should consist of familiar V6 units, if we can rely on the same reports. Also, the 2021 Ford F-150 Hybrid should be another big novelty as well. An all-electric F-150 is expected as well, though it definitely won’t be ready for the initial launch.

Another big novelty could be a hi-performance version. According to the latest reports, the new version of the capable Raptor trim will get a new engine, a 5.2-liter V8. This supercharged engine was developed for the new Shelby GT500 and it could easily find the place in this truck as well. Although the exact specs are still unavailable, some reports are suggesting a max output of over 700 horsepower.

When it comes to the 2021 Ford F-150 release date, the next-generation model will be introduced in the next year. The exact details are still unavailable, but more details should be known in the near future. The current model starts at around 28.500 dollars. 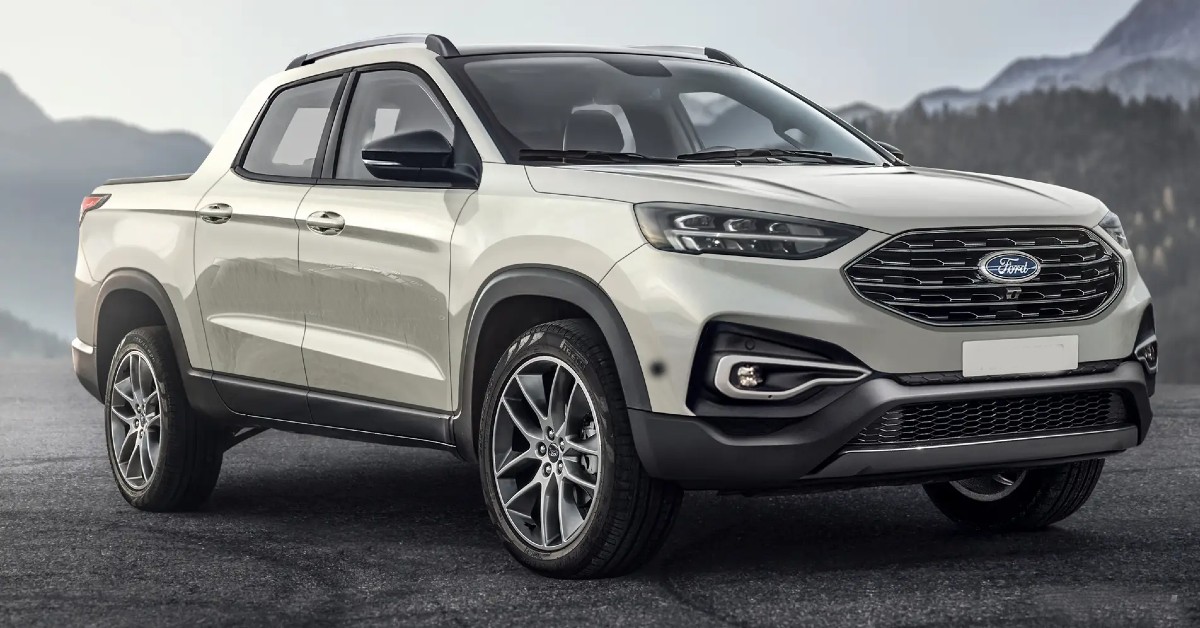 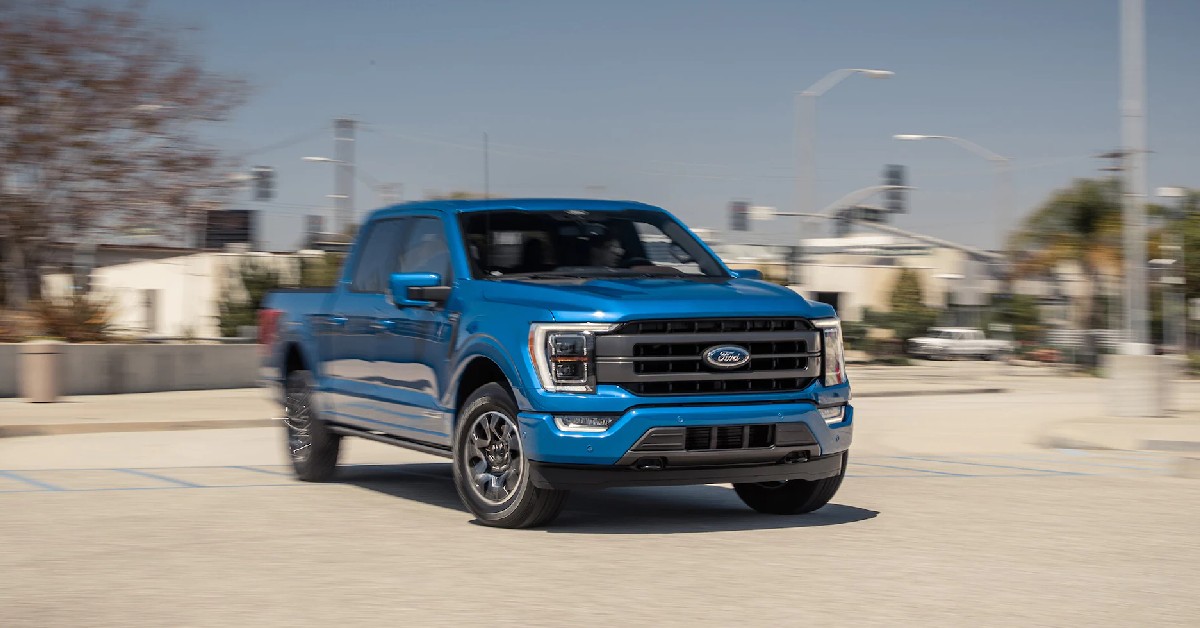 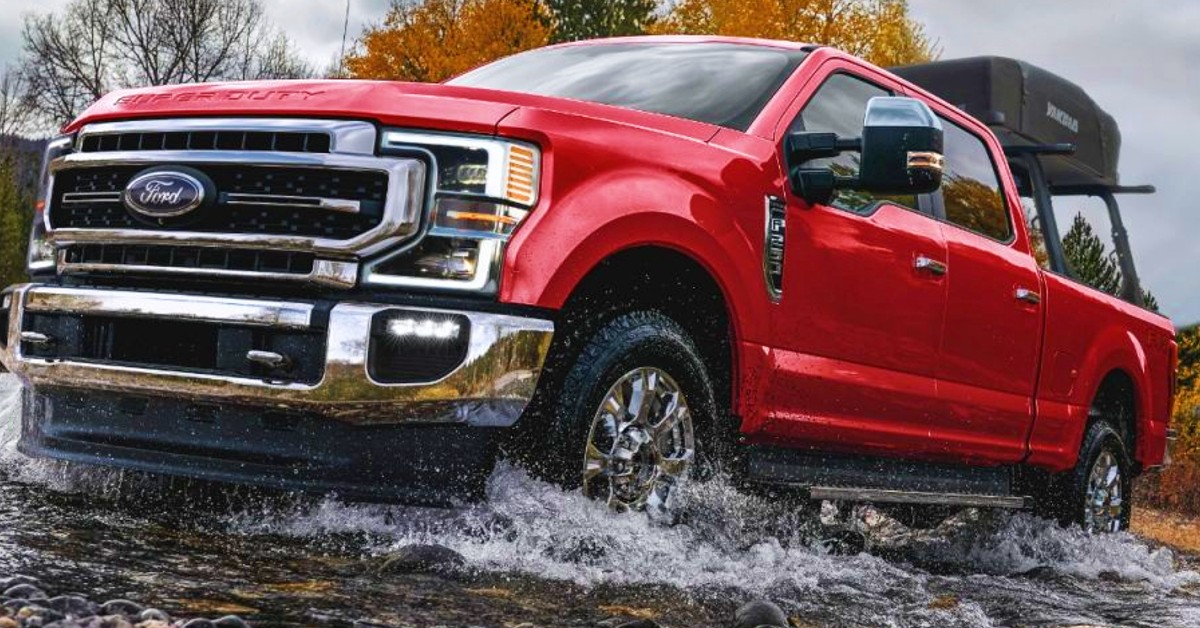