Although this pickup truck just recently came back to the U.S. market, we are already getting reports about the redesign. It may sound odd to you, but the fact is that we aren’t talking about a new truck. Although a new fish, the Ranger is actually the same vehicle as the one that came to the Australian market eight years ago. Also, the competition is getting pretty tough these days, as there is an all-new Jeep Gladiator, as well as the Updated Tacoma. Therefore, the 2021 Ford Ranger is expected to come with significant changes.

At this point, we still don’t know whether it’s coming completely new, or we are about to see just major updates. In any case, big novelties are expected, especially under the hood, where we count on some pretty hot engine options to come. The new model should come in about a year or two.

According to the latest reports, the new version of the truck is under development. However, the Blue Oval company still keeps most details as secret. Therefore, we have to rely on rumors and they say the new model won’t get a completely new architecture. It looks like we are about to see an evolution of the current T6 platform. However, that doesn’t mean that we won’t see significant changes.

The 2021 Ford Ranger redesign is about to bring plenty of new design solutions, directly borrowed from the full-size F-150. This particularly refers to the use of lightweight materials, so we presume that the new truck will utilize a lot of aluminum and HSS.

Of course, the Ford Ranger 2021 model should bring a completely new exterior design. Most likely we won’t see bigger changes in terms of dimensions. The current model features around 127 inches long wheelbase, which is just 1.3-inch shorter compared to the class-leading Colorado. Therefore, the dimensions will remain pretty similar.

On the other side, we count on completely new aesthetics. Naturally, we count on a lot of inspiration to be taken from the full-size F-150, which is also about to come completely redesigned in the near future.

Naturally, the 2021 Ford Ranger redesign should bring big changes on the inside as well. The current model definitely shows its age, as it looks outdated compared to most rivals. The dashboard looks plain, while buttons and knobs definitely belong to another era of the automotive industry. Still, higher trims come standard with a modern SYNC 3 infotainment system, though base models feature good old 4.2-inch screen only.

All in all, there is a lot of work to do. The 2021 Ford Ranger redesign will bring a lot of improvements, starting from a completely new dashboard design, as well as a full load of latest technology features, particularly in terms of the infotainment system and other connectivity technologies.

We count on novelties under the hood as well. The current model comes with a 2.3-liter turbo-four EcoBoost engine, which is good for about 270 horsepower and 310 pounds. Considering the numbers, as well as the fact that the current model can tow up to 7.500 pounds, we have no doubt that this engine will carry on. However, we count on a couple of additions as well.

The first engine that comes to mind is a 2.7-liter V6, which is good for about 325 horsepower and 400 pound-feet of torque. With a slight power boost, this engine could also be used for the expected 2021 Ford Ranger Raptor. Also, most reports suggest a diesel version as well. This model will probably feature Ford’s new 3.0-liter Power Stroke V6 turbodiesel, which is good for about 250 horsepower.

We expect that this redesign will finally bring the 2021 Ford Ranger Raptor. At this point, the famous off-roader isn’t available in North America and the international version comes with a diesel engine. We have no doubt that the new U.S. version will come with a gasoline engine. That should be a 2.7-liter V6, which delivers around 325 horsepower. Of course, we won’t exclude a possible power boost for this occasion.

Besides a more powerful engine, this version will come with several more upgrades over standard models. Of course, we count on things like a new, off-road suspension, as well as a load of unique styling details, just like it’s the case with the full-size, F-150 Raptor.

We are still waiting to hear something from the officials on this matter. According to unofficial reports, the new model could arrive already in the second half of the next year, though it is still early to talk about more precise details. When it comes to the price, the current model starts at around 24.000 and we don’t expect significant changes, at least when it comes to base versions. 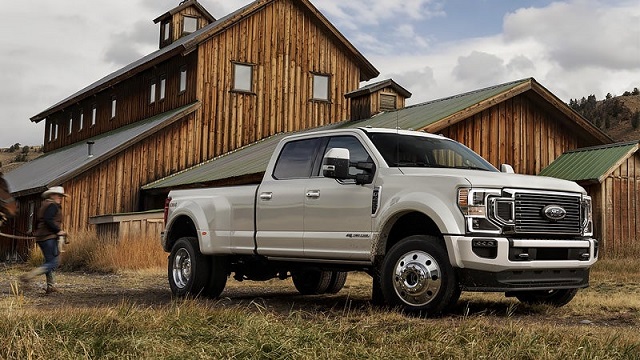 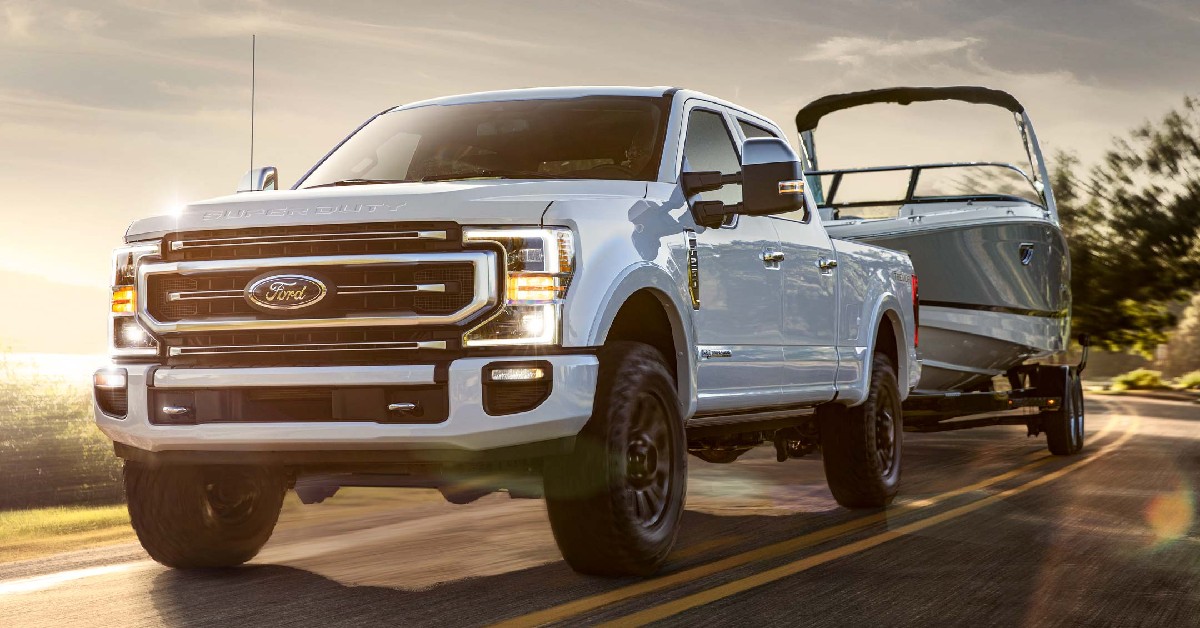 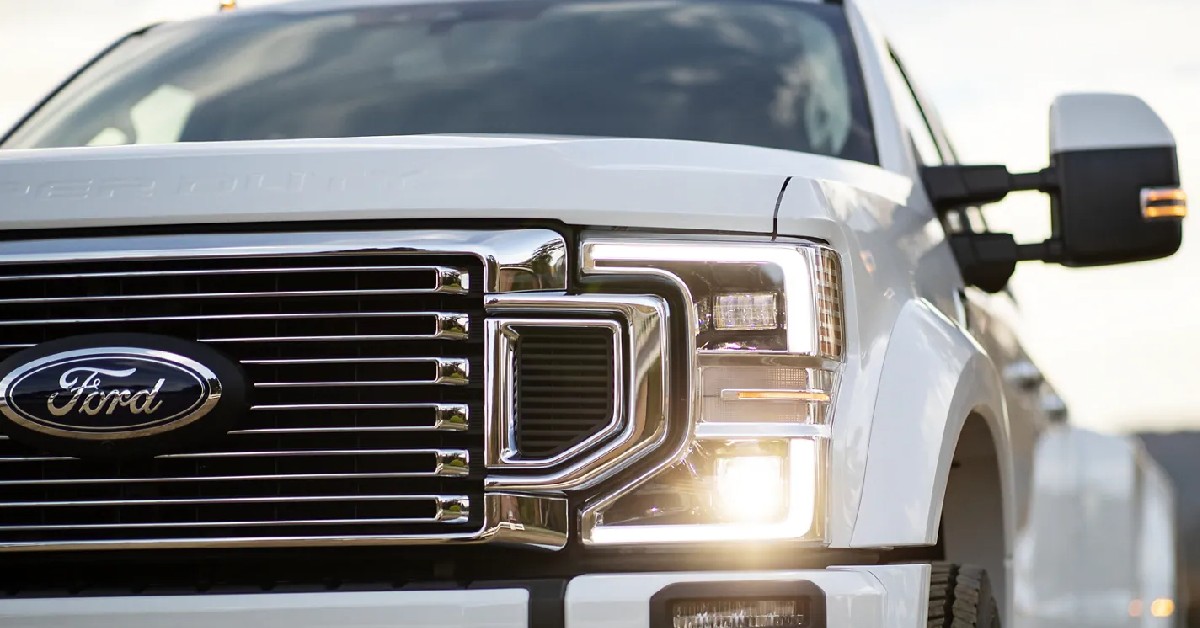