The next 2023 GMC Sierra HD is coming to the market in less than a year. This famous heavy-duty truck will make a lot of changes. That includes a whole new look, as the latest spy photos show. There should also be some changes under the hood.

A lot of attention will also be put on how Sierra HD looks on the inside, and hopefully, it will become even more luxurious. In a group that mostly has Ford Super Duty and Ram Heavy Duty trucks, Sierra is a cool alternative. We think the Sierra will be on par with the other models in the segment.

The upcoming 2023 GMC Sierra HD has been spotted for the first time. The styling looks more aggressive than it was before. When the camouflage comes off, we think that the GMC will look better than before, and definitely more premium. With the old model, there were a lot of curves. The new one has a lot of straight lines. However, the look of the new Sierra HD might be very different depending on the trim level.

For example, the Denali model has a lot of chrome, a chrome grille, and unique wheels. The AT4 version, on the other hand, has red tow hooks that make it come with a wilder character. The LED headlights are the most noticeable change. A look at the new lighting signature shows that it looks like a good thing to add to the game. Speaking of which, new headlamps are the most important upgrade on the 2023MY.

The new 2023 GMC Sierra HD is a high-end truck with a roomy cabin. It also comes with a lot of comfort, which is good. Furthermore, this model has a lot of new things in it, and it doesn’t fall short of the standards set by the other models in the segment. The basic model comes with a 7-inch touchscreen that has Android Auto and Apple CarPlay, as well as a rearview camera and navigation.

It also has a standard trailering package and a tow hitch with a guide system and rearview camera to make towing a trailer easier. Denali is the most premium version, with a bigger screen, Bose premium sound, wireless charging, and a high-definition surround-view camera.

According to reports, the new 2023 GMC Sierra HD is going to be more powerful than its predecessor. As we said before, the new truck will have the same engine as the Silverado HD. The new powertrain is expected to make about 505 horsepower and up to 1,085 lb-ft of torque.

When it comes to the price, the new 2023 GMC Sierra HD will start at $40,000, more or less. Of course, the higher trim levels will cost a lot more, but that’s not the only thing. The AT4 model will cost about $60,000. The top-of-the-line Denali model will set you back about $80k, though. Reports say that sales will start next fall. This time, Sierra will go head to head with well-known models like Ram HD and Ford Super Duty. 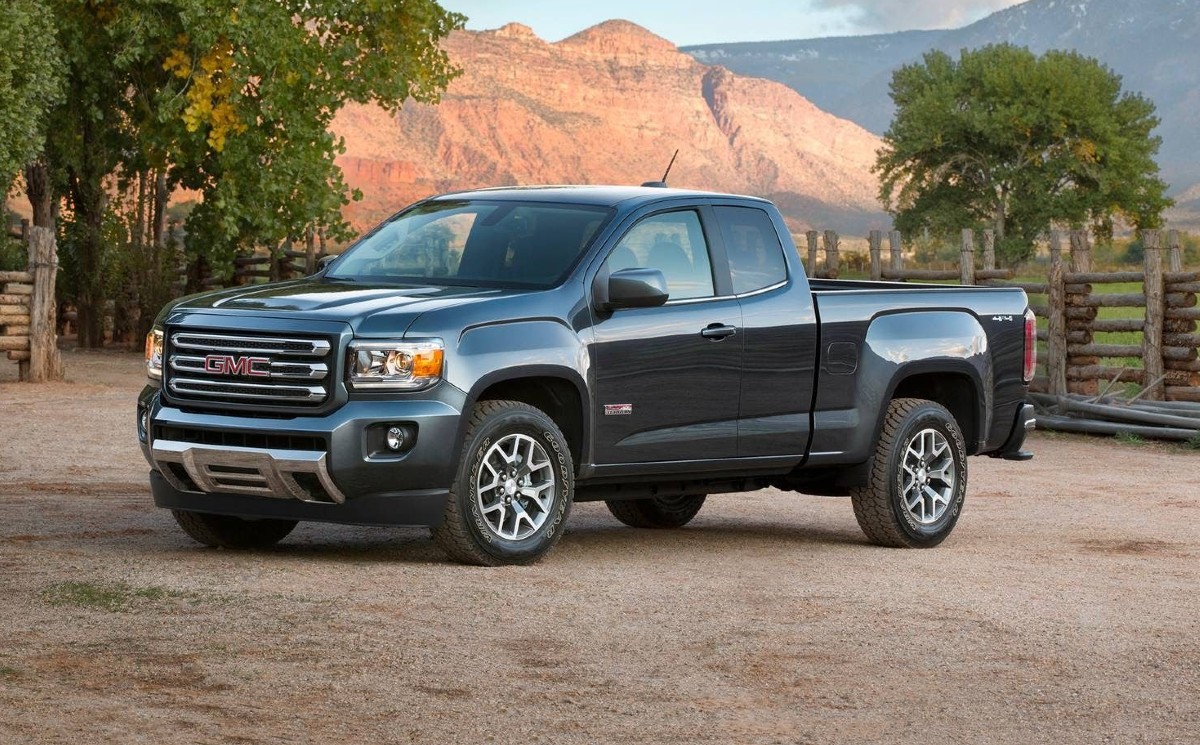 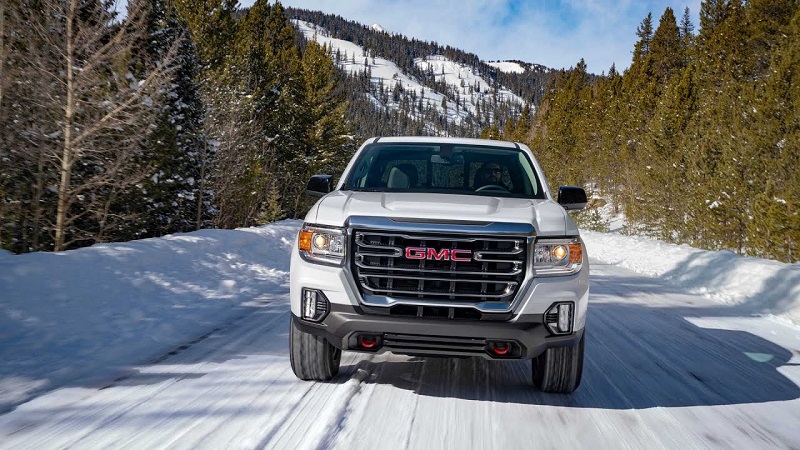 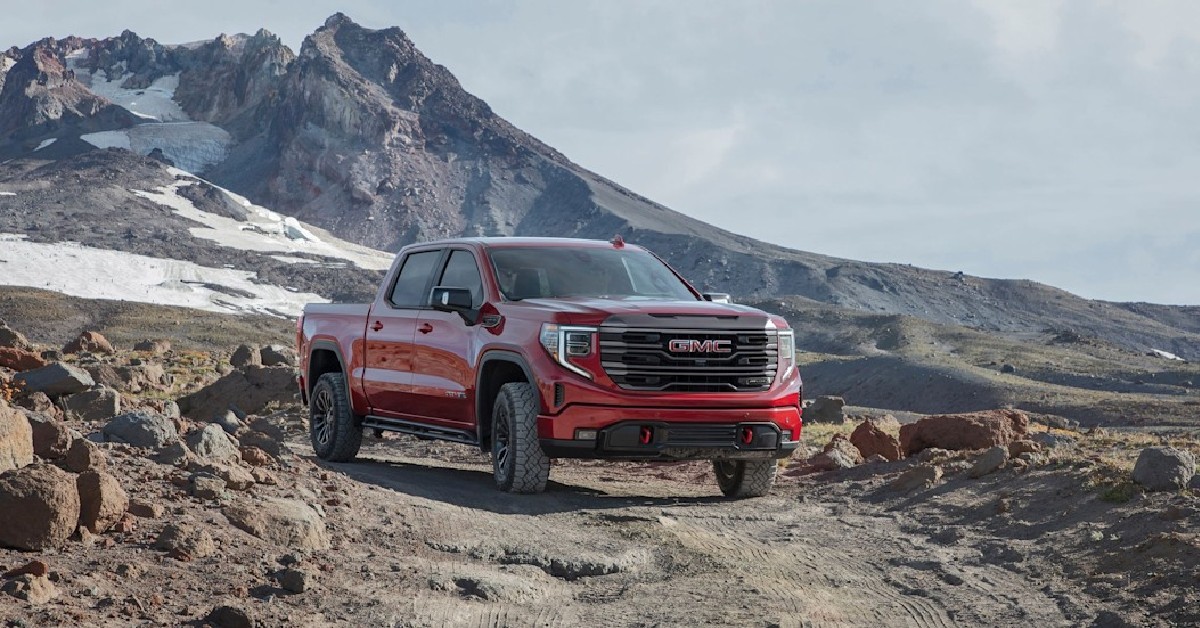