The next 2023 Chevrolet Silverado ZR2 will have some interesting changes. In case you had already guessed, this isn’t your typical half-ton pickup truck. This truck looks terrifying. Not only that, but the Silverado ZR2 comes with Multimatic dampers and performance-tuned suspension. The overall result is an aggressive truck with supreme off-road ability and a sportier stance.

In addition, it comes in a crew-cab-only body setup, so everyone inside the cabin can enjoy the trip in the best possible way. There’s a naturally aspirated V8 gasoline engine under the bonnet. This engine is also found in the base Silverado 1500 pickup. The unit is strong, making over 400 horses and 400 lb-ft of torque. Here’s everything you need to know.

The new 2023 Chevrolet Silverado ZR2 model, like the Silverado 1500 truck, has the same engine. You can get 425 horsepower from the 6.2-liter V8 under the hood. It also has 460 lb-ft of torque, so it’s very powerful and very fast. The truck has a 10-speed automatic gearbox and a four-wheel-drive system that includes a two-speed transfer case and electronically locked front and rear differentials, so it can go on and off roads with ease. There are also rumors that this engine will be mechanically improved to make more horsepower.

The upcoming 2023 Chevrolet Silverado ZR2 has a more sporty and modern cabin. If you buy this truck, you’ll get a very stylish dashboard and a lot of high-tech features. On top of that, it has a lot of space inside and a crew-cab configuration. There is enough room for five people. Technically, it has an all-digital instrument cluster with 12.3 inches and a huge touchscreen of 13.4 inches, so you can use it to do things like check the weather and make calls.

Navigation, Wireless Android Auto/Apple CarPlay, as well as Amazon Alexa, and Google Assistant, are part of the truck’s infotainment system. Besides that, the cabin has leather-trimmed seats that are very comfortable and have a sporty black accent.

The forthcoming 2023 Chevrolet Silverado ZR2 is a beautiful and modern truck that only comes in crew cab form. In this case, the exterior looks better than the standard model, and it can change a lot based on how it is set up. The Silverado ZR2 is the same size as before, but it now has a more unique front look. Unlike its competitors, the ZR2 has a beautiful grille with a hollowed-out bowtie emblem on it.

Aerodynamics is great for a truck, and the ZR2 has a very athletic stance with bigger tires that make it look more like a sports car. Everything about this model looks good, starting with the LED headlights, taillights, and wheels. Overall, the new ZR2 looks fierce enough and is a lot like its big brother, the Colorado ZR2.

The 2023 Chevy Silverado ZR2 is going to be out next fall. If you’re wondering about the price, this truck will set you back about $55,000. Besides that, a fully loaded version could cost more than 80,000. We are still waiting to hear more details about this impressive truck. 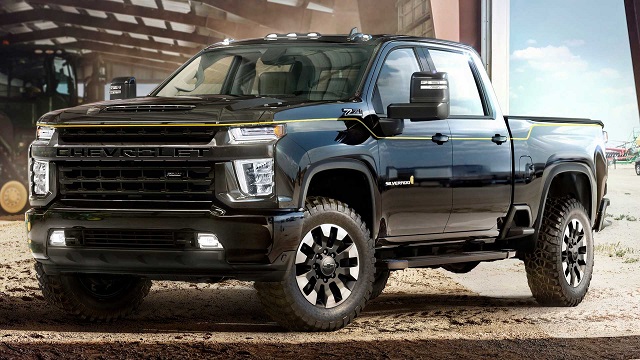 2021 Chevy Silverado Electric Pickup Truck: Everything We Know So Far 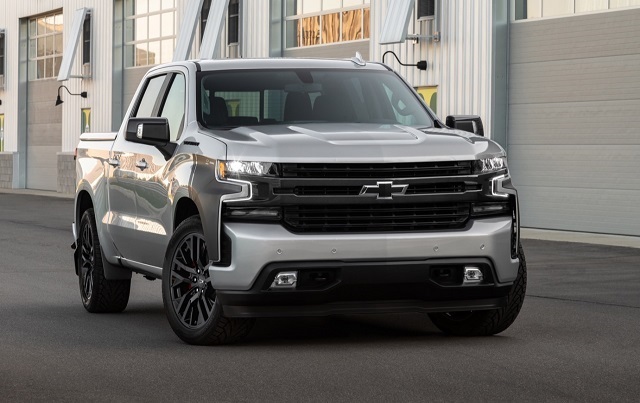 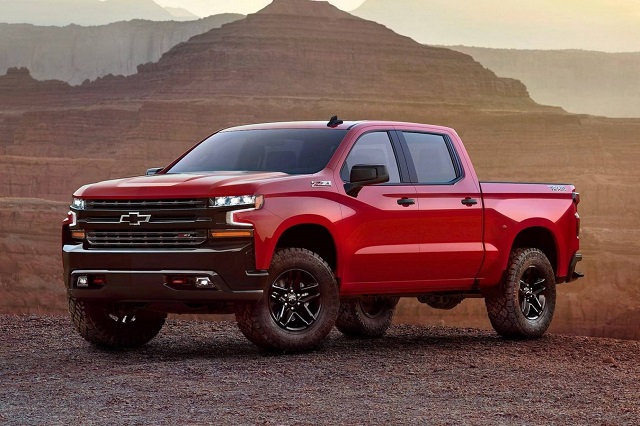