Although the next generation of the full-size pickup truck was planned for the next year, it looks like we will have to wait for a little bit more. This also means we won’t see any bigger changes for the next year and that also refers to the 2021 Tundra TRD Pro. The famous off-road version will also carry on in the same way, which means you may count on loads of upgrades, both in terms of mechanics and aesthetics. Still, we won’t exclude the possibility to see new color options in the offer, just like it was the case with the 2020 model year, which introduced a new Army Green finish.

All in all, the 2021 Tundra TRD Pro specs won’t be any different than to the current model. This means a number of off-road upgrades, particularly in terms of suspension and similar things. We expect to see it on the market sometime late in the year.

When it comes to base design characteristics, the 2021 Tundra TRD Pro isn’t much different than the rest of the lineup. We are still talking about a model that has been around for about 13 years. In today’s automotive industry, that seems like an eternity but Tundra still a lot of things to offer. This particularly refers to this off-road version, which is still a respectable performer.

When it comes to mechanical upgrades, the first thing that comes to mind is suspension setup. Compared to standard models, this one comes with 2.5-inch FOX shocks at the front and remote reservoir internal bypass shocks in the back. Obviously, the ground clearance is higher, while new shocks also provide more trave. Still, the suspension setup is so good that this truck also offers a pretty respectable towing capacity that goes around 9.700 pounds, which is far more compared to F-150 Raptor. Besides the new suspension setup, there are also new brakes, 4-piston calipers and 13.9-inch front brake rotors.

Changes in terms of styling won’t come either. This means that the next-year model will carry on with several exclusive details. The first thing that comes to mind is the blacked grille, which comes with “Toyota” lettering instead of the famous badge. Also, you may count on exclusive TRD Pro 18-inch wheels, as well as on goodies like exclusive exhaust tips, TRD Pro skid plates and more.

Of course, this trim level has always been know for exclusive color options, so the next year shouldn’t be an exception. We might see some additions to the list of 2021 Tundra TRD colors. The current model is available in the following exterior finishes: Army Green, Super White, Magnetic Grey Metallic, Midnight Black Metallic.

When it comes to interior design, one of the things that come to mind is that black leather upholstery, which is the only interior scheme available and comes with exclusive red stitching. Other than that, things aren’t much different compared to the rest of the lineup. Still, we have to mention that the list of standard equipment is pretty long. As we are talking about one of the most expensive Tundras, it seems natural to see a pretty long list, which includes goodies like a 12-speaker JBL audio system, four-way power passenger seat, 8-inch touchscreen, Android Auto, Apple CarPlay and more.

Just like the 2021 Tundra TRD Pro interior, things under the hood will also remain the same. You may count on a well-known and proven 5.7-liter V8, which features a max output of 381 horsepower and 401 pound-feet of torque. The power is sent to all wheels through a smooth-shifting 6-speed automatic transmission. Driving dynamics are pretty good, though the strongest point of this engine is reliability and durability. In this aspect, Tundra has no match in the class. However, the price for this level of reliability is pretty high, as you get probably the thirstiest engine in the class. Fuel economy will hardly go over 13 mpg in the city and 17 mpg on the highway.

Considering that there are no bigger changes to come for the next year, we presume that the launch date will be scheduled for the last quarter of the year. When it comes to the 2021 Tundra TRD Pro price, we don’t expect bigger changes either. So, base models should go around 49.000 dollars. 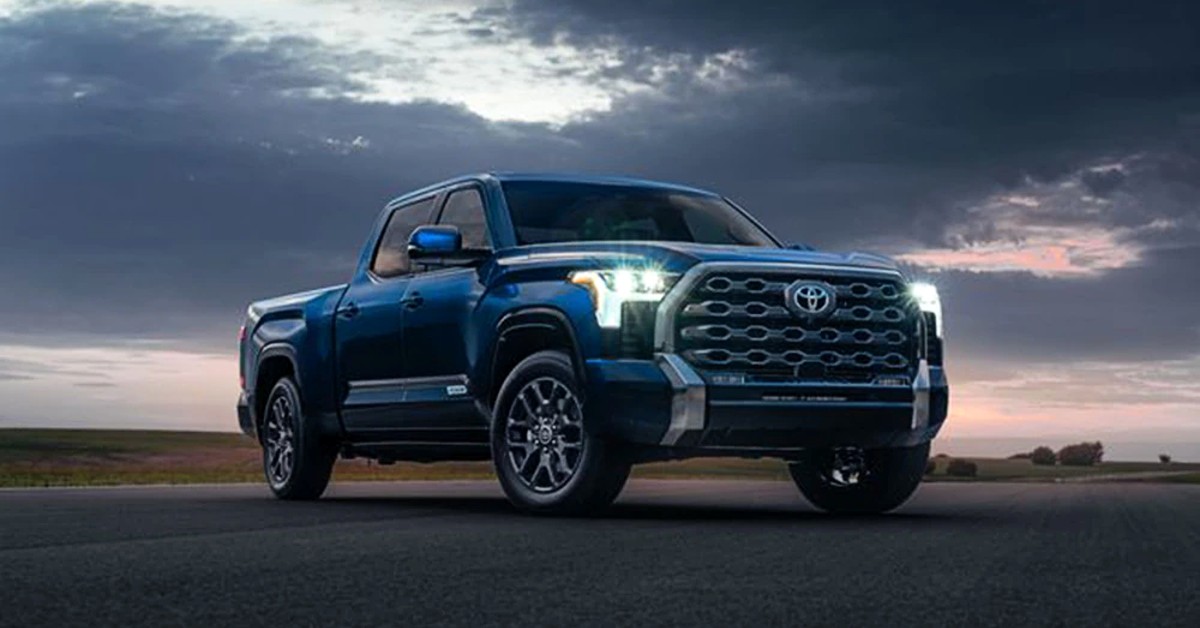 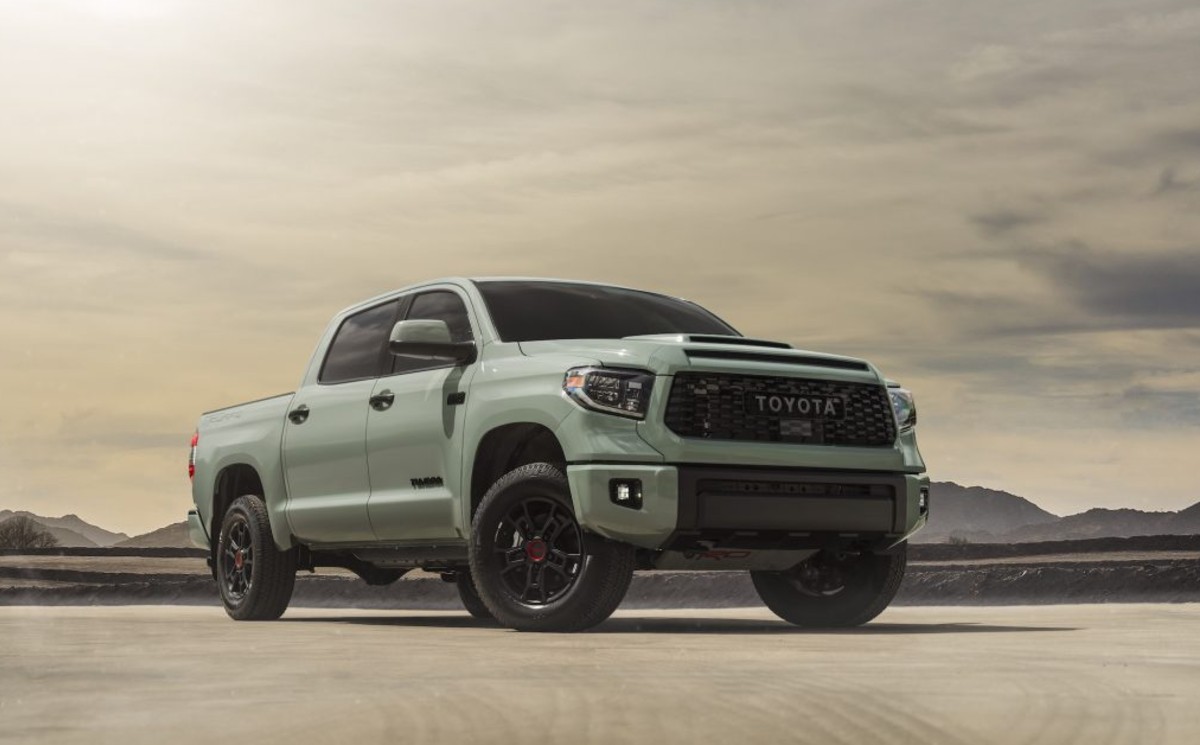 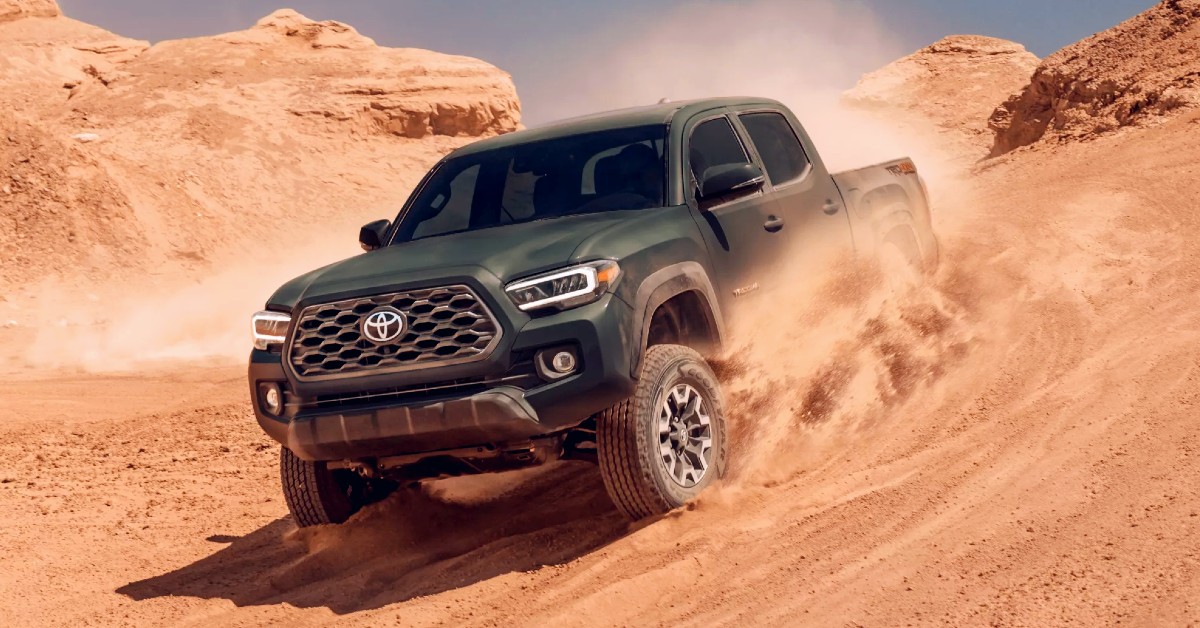