The brand’s best-selling vehicle in recent years won’t be coming, even though the updated version was almost ready for the launch. It looks like GM has decided to kill the whole brand, so the popular pickup truck won’t be in the offer for the next year. Before this decision, the 2021 Holden Colorado was planned to come with another facelift. The plan was to keep this model in production for a couple more years, before a complete redesign. Unfortunately, this won’t happen.

Instead of making good sales numbers in Australia, the facelifted model will remain in the offer in South America only. More precisely, in Brazil. For that market, this vehicle comes as Chevrolet S-10 and features pretty much the same layout as the Australian pickup truck.

This sudden decision to kill the Holden brand surprised us all. Before that, the updated version of the popular pickup truck was already presented in Brazil. It was expected to come as the 2021 Holden Colorado for the Australian market. Compared to the current model, it features several changes, mostly visual ones. This particularly refers to the front end, where you can see two completely new front fascias, reserved for different trim levels. One of them features a more elegant layout, with loads of chrome details and similar things. So, we may presume it was reserved for higher-grade models. On the other side, the second front fascia features a rather rugged layout, full of black plastics. So, it’s not hard to presume that this face would characterize off-road versions. The rest of the truck remained pretty much the same.

Some interior changes were about to come as well. This particularly refers to the addition of new features. The 2021 Holden Colorado Australia was finally about to get a more advanced infotainment system, with smartphone integration goodies like Android Auto and Apple CarPlay. Furthermore, we expected to see goodies like city-speed autonomous emergency braking, blind zone warning, and rear-cross traffic alert on the list of standard equipment, as well as wireless charging.

On the other side, the overall cabin layout was about to remain the same. This truck doesn’t look particularly attractive from the inside and it’s mostly about functionality and practicality. Of course, it was available both in dual and single cab layouts.

Changes under the hood weren’t expected for the 2021 Holden Colorado. Unlike the Chevy-badged version in North America, which comes with two gasoline units in the offer too, the Australian version has always been available only with a well-known 2.8-liter turbodiesel. This engine puts out pretty impressive 147 kW and 470 Nm, which would be around 197 horsepower and 346 pound-feet of torque. With such numbers, Colorado has always been offering a great balance between capabilities and efficiency. Speaking of the capabilities, this truck can tow 3.5 tons with ease.

The Brazilian version, known as Chevrolet S-10, is also available with a 2.5-liter gasoline engine, which puts out around 206 horsepower.

What To Expect in The Future

At this point, it’s hard to say what is about to happen in the future. The new generation of Colorado is about to come in a couple of years and we presume it will be offered in Australia as well. We are still waiting to hear something from the officials about the new badge. Still, it will most likely be the Chevy’s one. This version won’t come in the next several years for sure. 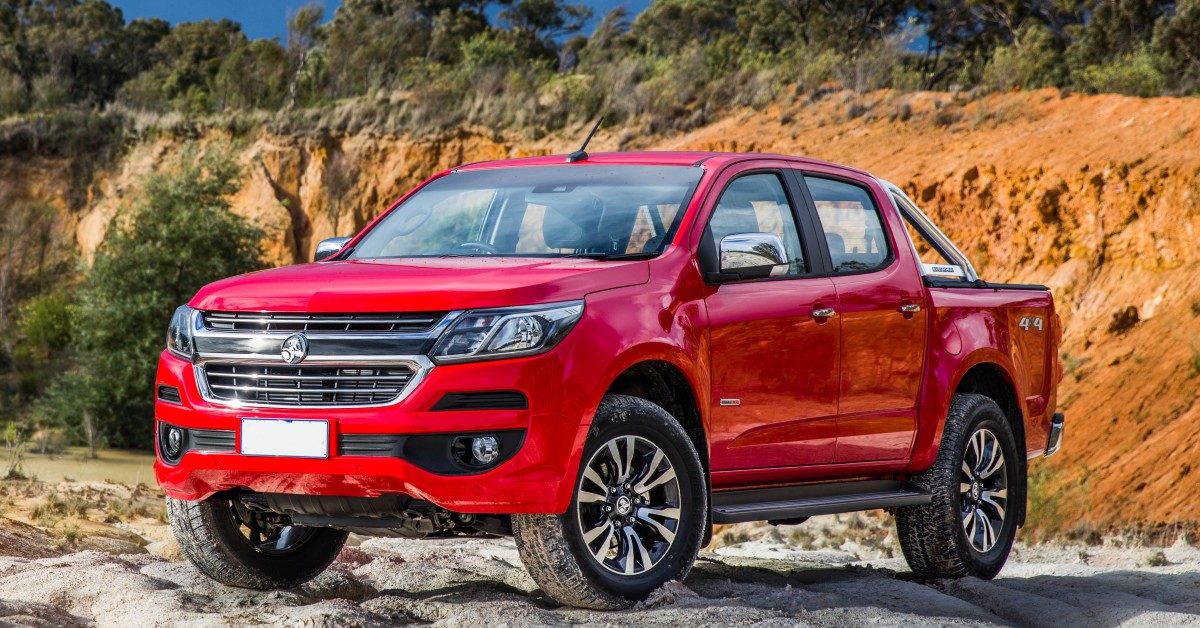 2023 Holden Colorado is Coming Back to Australia and Europe