The original Fullback arrived four years ago but it wasn’t particularly successful, so production ended in 2019. As you may presume, the main reason was the fact that sales were extremely slow. Simply, the interest for a rebadged Mitsubishi L200 wasn’t particularly big, even though Fiat appeared with this model mostly in parts of the world where Mitsubishi wasn’t present. The price was pretty high, while the truck looks a little bit old if we compare it with the competition. Nowadays, we are getting reports about the possible comeback, which would bring the 2021 Fiat Fullback.

At this point, these reports are based on rumors, so take the following paragraphs with a big reserve.

It’s not hard to presume that, if the Italian carmaker is about to give another try to this pickup truck, it would once again come heavily based on the Japanese model, which marks some pretty strong sales numbers in many parts of the world. Although it is still in the same generation as it was when the original Fullback appeared, it received a massive facelift. Now, it looks significantly more attractive than before.

That’s the reason why many believe we could see 2021 Fiat Fullback again. Once again, the overall design would be pretty much the same as in the Japanese model, with minor tweaks only. While mechanics would be pretty much identical, the visual aspect would include a couple of tweaks. Still, we would see the same overall styling. This also includes the front face that relies on Mitsubishi’s latest models, such as Eclipse Cross and Xpander. Most likely, the Fullback would come with minor tweaks to the grille only, as well as with a new badge.

The same story should happen on the inside. The Fullback was often criticized for the unappealing interior. It was identical to the L200, with the exception of a steering wheel. However, the recent update of the Japanese model has also brought improvements in this aspect, so the new dashboard includes finer materials, more attractive aesthetics and loads of new features, including a new infotainment system. Of course, the 2021 Fiat Fullback would adopt all these things, though we would leave some room for possible modifications.

On the other side, the overall cabin layout would certainly remain the same. This means both single and double cab layouts in the offer, as well as different bed sizes, depending on the cab style.

The engine is definitely one of the L200’s strongest points, so the 2021 Fiat Fullback would shine in this aspect as well. Of course, we are talking about the same 2.4-liter turbodiesel, which comes in two output variants. You can choose the version with 150 and 180 horsepower, while the more powerful version offers nearly 320 pound-feet of torque. With such numbers, this pickup truck acts as a pretty capable all-rounder. On one side, the capability in terms of towing and hauling is pretty much on par with rivals, which feature engines with bigger displacement. On the other side, that smaller displacement ensures a pretty impressive level of efficiency. So, the actual fuel economy is among the bests in class.

Some sources also suggest that the 2021 Fiat Fullback might appear in North America, given the fact that small pickups are becoming more and more popular in this part of the world. If this happens, we presume that the Italian version of this pickup truck would use the same 2.4-liter engine, which is usually good for about 155 horsepower. 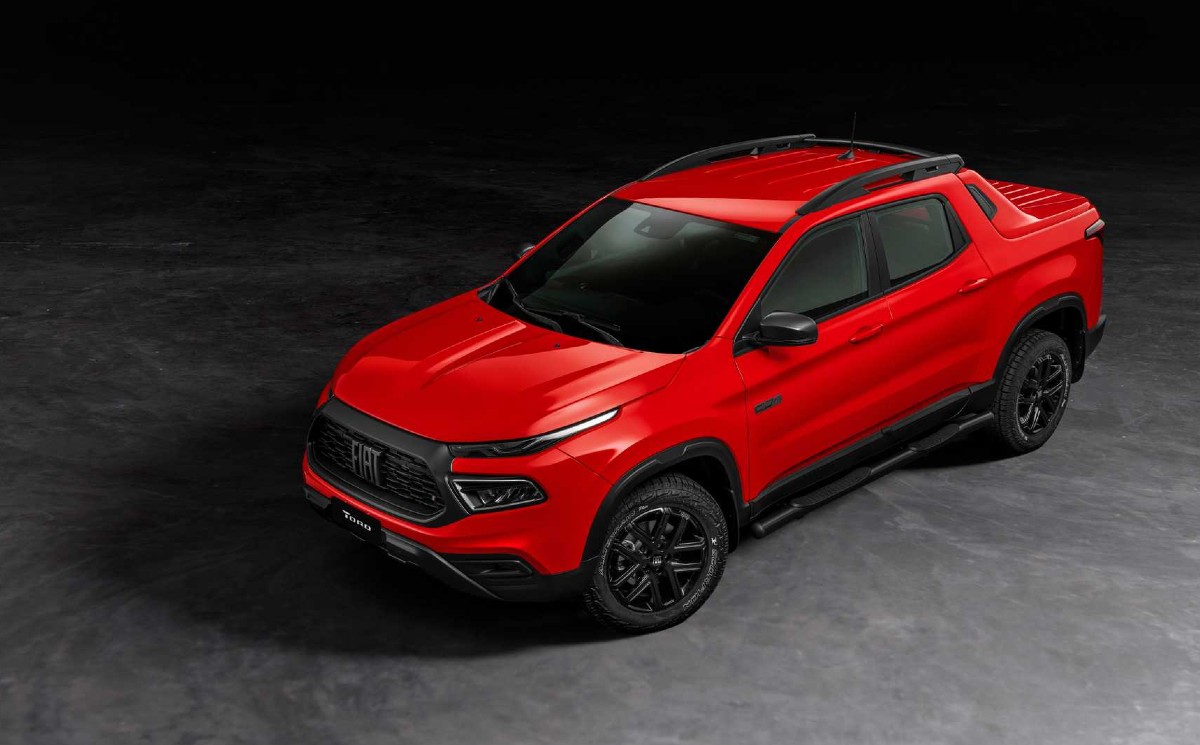