Today’s market is getting quite crazy and there are more and more new models in the offer. Among them, there is a big number of familiar nameplates, which have been active decades ago. That seems like a great way to boost sales of new models, as good old names always wake up nostalgia, especially among older generations of drivers. Therefore, the 2021 Dodge Rampage doesn’t seem unlikely at all, despite we are talking just about a rumor, which has been circulating around for years, but with no feedback from the company’s management.

Those who remember this model know that it was in production for a very short period, for just a couple of years during the early 80s. However, it left a pretty big mark among pickup enthusiasts, so they are eagerly waiting to see it again. According to rumors, Dodge prepares a pretty interesting design approach, which will bring not just attractive in terms of styling, but also promises exceptional performances.

So far, we have seen two versions of Rampage. The original model was a typical coupe utility model, which focus on ride quality and performance. On the other side, we saw that the 2006 concept, which came with an extremely bold and truckish layout, despite it was also based on a unibody platform. Most rumors suggest that the new 2021 Dodge Rampage will be much closer to the original version.

In practice, this means a typical coupe ute layout. Rival companies, Chevy and Ford, are also expected to launch similar models, in forms of El Camino and Ranchero, so we may actually witnessing a kind of resurrection of the classic segment, which was popular decades ago. Therefore, the new Dodge Rampage truck would have to find the way to stand out and the first things that come to mind are styling and performances.

When it comes to the exterior design, the first thing that comes to mind is the platform. Of course, we are talking about a unibody layout and it seems natural to see this model based on the famous Challenger. Moreover, the two models are about to share the styling as well. Most sources suggest the new Rampage would probably feature the same overall layout as the famous pony car. This would include pretty much the same length and mechanics.

In terms of the styling, the front end should be the same or very similar. We expect to see a quite similar face, though the Challenger may keep a little bit of its exclusivity. Other rumors suggest we might see a grille layout and headlights heavily inspired by the new Ram 1500 as well. That would also look very interesting, something that would add some muscles to a petty sleek profile.

When it comes to the 2021 Dodge Rampage interior, some things are pretty easy to predict. Of course, we are talking about the cabin style, as single cabs are typical for this type of vehicle. Therefore, you may count on seating capacity for two, though it wouldn’t be a surprise if we see an old-school bench layout in the offer as well.

On the other side, the dashboard would probably look the same as in the Challenger. This means a pretty conventional layout, which hasn’t changed over this decade. The overall quality isn’t spectacular, but a good thing is that the list of standard features is long. This includes loads of tech goodies as well, including FCA’s excellent Uconnect infotainment system. Behind the seats, you may count on a typical truck bed, which will actually feature a pretty decent size.

This is where we expect a lot from the new model. Simply, the 2021 Dodge Rampage specs should be impressive, as we are talking about the model that will be based on the legendary pony car. Of course, base models would come with a 3.6-liter V6, which is good for about 303 horsepower and 268 pound-feet of torque.

The 2021 Dodge Rampage engine lineup should include a couple of V8 engines as well. The first one that comes to mind is a 5.7-liter HEMI unit, which delivers around 372 horsepower and 400 pound-feet of torque. We count on a bigger 6.4-liter engine as well. This unit delivers 485 horsepower and 475 pound-feet of torque. On the other side, the Hellcat engine doesn’t seem very likely for this coupe ute.

The 2021 Dodge Rampage is currently just a rumor, so you should take this article, as well as its arrival with a big reserve. Still, we can’t ignore rumors that suggest this model might arrive pretty soon, maybe already in the next year. If it ever arrives, we presume that base models will go around 30.000 dollars, roughly. 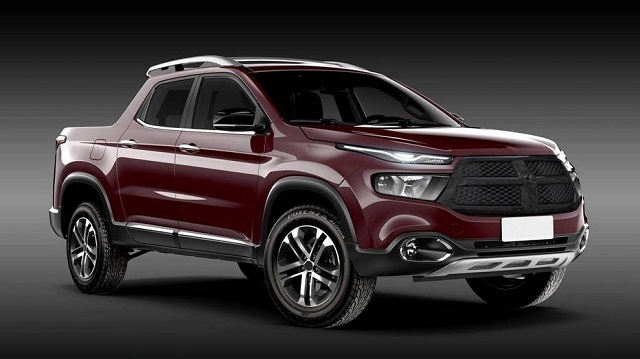 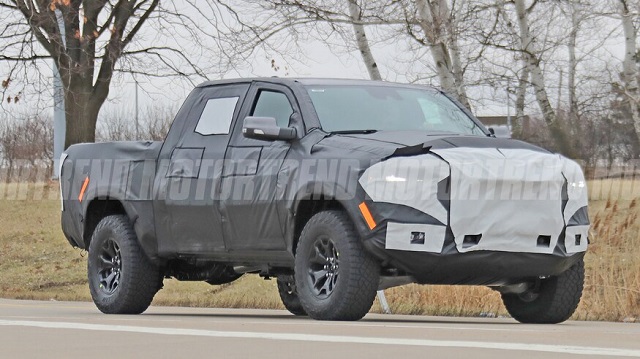 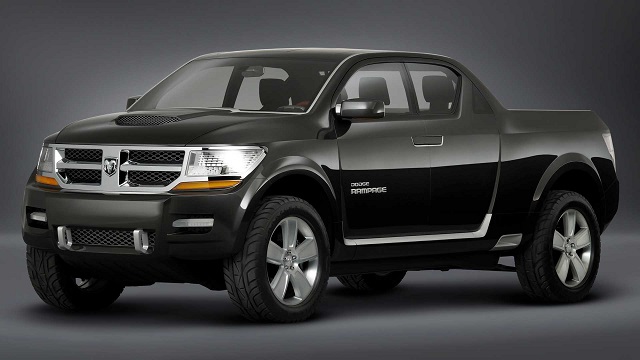