The D-Max has always been the second name for utility. While most competitors are trying more approachable to a wide range of buyers, this Japanese manufacturer has always been known for its Spartan approach. If you look at the current generation, you can see that there is no fooling around and that is the reason why so many drivers prefer it. This truck is focused on work and the new model will continue in the same way The new generation is expected to arrive by the end of the year, as the 2020 Isuzu D-Max. We are about to see a lot of novelties.

The testing model has been spotted already, though it still hides its styling. Moreover, the company keeps most details as secret. Along with the 2020 all-new Isuzu D-Max, we are about the see the new generation of the Mazda BT-50, and the two models will have so many things in common.

Improvements are expected in all aspects, starting from better performances. Of course, the company will tend to improve driveability as well, so it’s no wonder that some reports suggest coil springs in the new model. Of course, new aesthetics are another thing that we expect to see on the 2020 Isuzu D-Max.

Some reports were even suggesting a 2020 Isuzu D-Max concept, but that definitely won’t happen. We will probably see only some kind of a prototype version, a couple of months before serial production. The new model is in the advanced stage of development. At this point, it still wears a camouflage, so we can’t talk about more specific details. Still, we presume that the overall design won’t bring any radical change compared to the current version. We count on a similar size, as well as on a styling approach that will be an evolution of the current version.

When it comes to interior design, we presume that the company will put a little bit more effort this time. The current model features pretty Spartan design, free of any unnecessary features and focused on work. The new 2020 Isuzu D-Max should stick to the company’s philosophy, but there is a lot of new features to come, especially in terms of infotainment technologies and other gadgetry.

We have no doubt that the 2020 Isuzu D-Max will rely on the company’s proven units. This manufacturer is famous for its excellent engines, which are super durable and reliable. Therefore, we presume that a familiar 2.5-liter twin-turbo diesel engine. It currently delivers around 165 horsepower, but we could easily some revisions, which would provide more power, better fuel economy and better overall efficiency. Also, we count that Isuzu will continue with other familiar engines for specific markets. For example, there is a large 3.0-liter turbodiesel, but also a smaller 1.9-liter unit.

Also, it is possible to see gasoline options offered in specific markets as well. Some reports even suggest Mazda’s SkyActive engines in the offer.

When it comes to the 2020 Isuzu D-Max release date, we presume that the new model will hit some of the upcoming major auto shows. First models will begin to arrive late in the year, while the European version will probably arrive in 2020. The price will largely depend on the market, but we may presume that base models will usually go around 25.000 dollars. Key rivals are models like Mitsubishi L200, Nissan Navara, Toyota Hilux etc.

Another interesting novelty about this redesign is that the 2020 Isuzu D-Max will have a lot in common with the new Mazda BT-50. Just like Isuzu doesn’t work with GM anymore, Mazda has also ended its co-operation with Ford. The two Japanese manufacturers joined their forces and now work on the new models. Still, most of the work will be done by Isuzu. After all, both trucks will be produced in Isuzu’s assembly. Some reports even go that far that suggest Mazda BT-50 will be nothing more than a re-badged version. We still believe in a little bit more distinctive details, on a little bit different front face and interior design. Also, Mazda could install some of its engines, as exclusive features. The new model should hit the market in the next year. 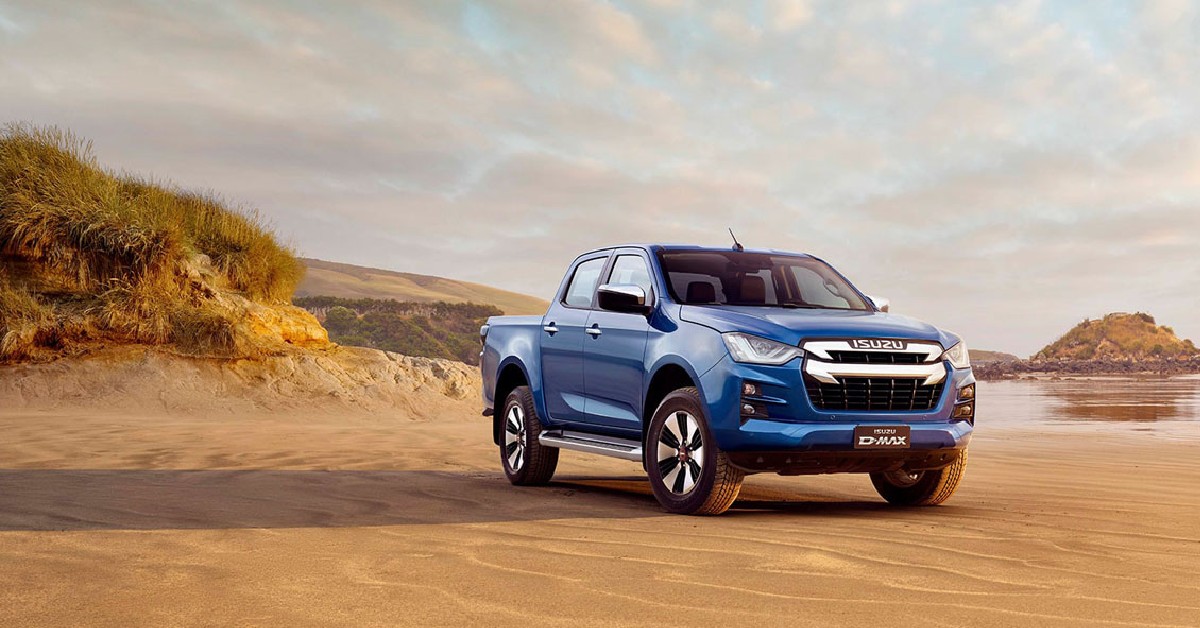 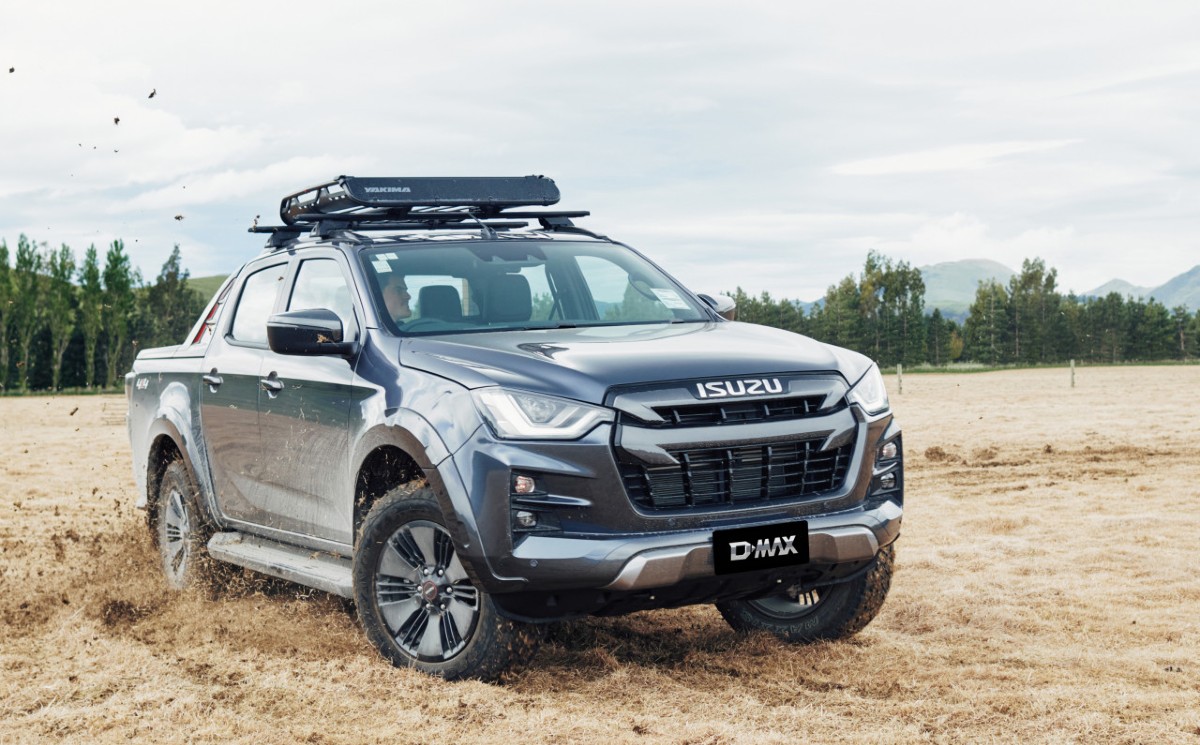