It’s official now! The carmaker from Ingolstadt is entering the segment of pickup trucks. After years of speculations, we are finally about to see such a vehicle with the famous four-ring badge. In the past couple of year, reports about this model were numerous. Most of them were suggesting something like Audi Q7 Pickup Truck, but it looks the German manufacturer is far more serious. We are about to see a genuine, body-on-frame platform, based on the popular VW Amarok. The new Audi Pickup Truck has just been confirmed and we are now waiting for details about the release date as well. At this point, it looks like the new model will hit the market already in the next year.

As we’ve just mentioned, there were various reports about this model. Many of them were suggesting a modern, crossover-like design, some kind of a Q7-based pickup. However, the new model will be completely the opposite. It will be called Audi 3X and the X designation will be used for all future utility models from this carmaker. The new Audi Pickup Truck will be a genuine utility machine. It will ride on the same platform as the popular VW Amarok, which is currently the only model from the VW Group that features a BoF design. This will be the second one. Of course, we count on a lot of upgrades and updates, considering that the Amarok has been around since 2010. Therefore, expect a lot of mechanical novelties that will make this truck not just capable, but also a real luxury truck, with excellent ride quality and plenty of comfort.

Of course, styling will play a very important role in this case, as we are talking about something that is much more than just a working machine. Therefore, we expect to see a stylish exterior, based on the brand’s latest design language. Given the platform, we don’t expect to see lines that are as smooth as on the company’s crossover, but the front face should be largely the same. This particularly refers to the new Q8 crossover, which came with a lot of updates in terms of styling philosophy, with a massive and pretty aggressive face.

The rest of the truck is expected to come in a typical truck manner. Still, we don’t expect to see a variety of cab styles in the offer, which is usually the case with such vehicles. More likely, the Audi Pickup Truck 2020 will rather come just in some kind of a crew cab layout.

The Audi Pickup Truck will compete primarily with the Mercedes-Benz X-Class. Therefore, we count on hi-end interior design, full of hi-quality materials and with plenty of opulence. Of course, it is still early to talk about details, but we presume that the new model will take a lot of inspiration from the latest crossovers in the lineup and adopt similar dashboard design, which is almost completely digitalized, with the company’s famous digital cluster as a standard feature.

Unlike the future rival X-Class, the Audi Pickup Truck is about to be available in North America as well. Therefore, base models are about to come with a well-known 2.5-liter straight-five engine, which will be tuned to somewhere between 350 and 400 horsepower. We also count on the RS version. This one should come with Porsche’s 2.9-liter V6, with a max output of impressive 475 horsepower. In Europe, we also count on Amaok’s famous 3.2-liter V6 TDi, which delivers around 260 horsepower.

When it comes to the Audi Pickup Truck release date, it is still early to talk about a more specific date. At this point, we know only that the new model should arrive in the next year.

Same goes for the price. It is still early to talk about some more specific sum, but some reports are suggesting that the base Audi Pickup Truck price could go somewhere between 45.000 and 50.000 dollars. 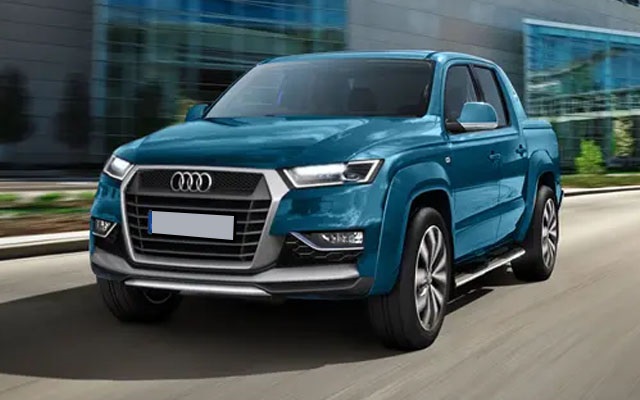 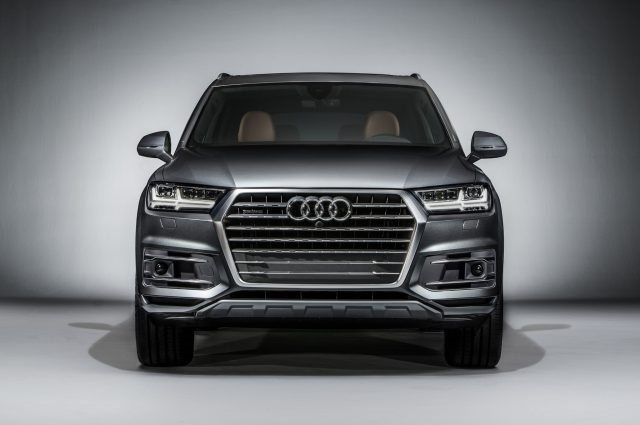 One Reply to “Audi Pickup Truck Is Confirmed For Production”