Back in the days when pickup trucks were still primarily working machines, the blue oval company came out with the Ford F-250 Super Chief 2006 Concept, which was something completely different. We still can’t accept the fact that this truck never entered serial production. It was designed as a significant departure from other models from F Series, with super distinctive styling and luxurious interior. Also, there is a mightful V10 engine that runs on various types of fuel. From today’s perspective, it’s a real shame this truck can’t be seen on the streets.

The Ford F-250 Super Chief 2006 Concept was distinctive in so many ways. Still, the first thing that comes to mind is its super-bold design, with the locomotive-like front end. Of course, there is much more about this truck than just a bold styling. For example, its size is huge and surpasses other F-250 models, even these days. The main interior was to make a truck that is super capable, but also as luxurious as a premium sedan or other passenger car. Therefore, it’s not strange that there are tons of flashy details, as well as huge 24-inch alloy wheels. Another interesting design solution is suicide-rood design, in a manner of old-school luxury sedans.

The luxury was even more accentuated inside the truck. The whole cabin was made in a manner of old-school luxury cars, full of wood accents. Also, there are four super-spacious seats, with captain’s chairs in the second row. This old-school styling was combined with new tech features, so this concept even features some pretty advanced safety systems and driver aids, even for today’s standards. Most of the interior, as well as the cargo bed, were made of solid wood.

As we already mentioned, this truck concept is amazing in so many ways. Besides unique styling and super luxurious interior, it also features very interesting powertrain. It is powered with a Supercharged V10 engine, which delivers around 550 horsepower. However, the amount of power isn’t the most interesting thing about this engine. It is the fact that this is a tri-fuel powertrain, that can be run not just on gasoline, but also on E85 ethanol and hydrogen. Such a variety of fuel options makes this truck super versatile. Also, an important thing to mention that you can switch between different fuels during the ride. The most interesting part of this powertrain is the hydrogen option. This option is not just the most fuel-efficient, but also far more environmentally friendly. Compared to the gasoline option, it features 99 percent less CO2 emissions, which sounds impressive.

Is there a chance to see Super Chief in production one day?

Although initial plans included serial production, the blue oval company never had the intention to rush with this model. Originally, they planned to launch serial production version sometime around 2020. 13 years later, it looks like the company has given up from such an idea. Still, that doesn’t mean we won’t see something similar in the future. There are already models like the F-250 Platinum and Limited, or even F-350 Mega Raptor. So, we believe it wouldn’t be too complicated to bring the luxury at a little bit higher level. We are waiting to hear something from the officials on this matter. 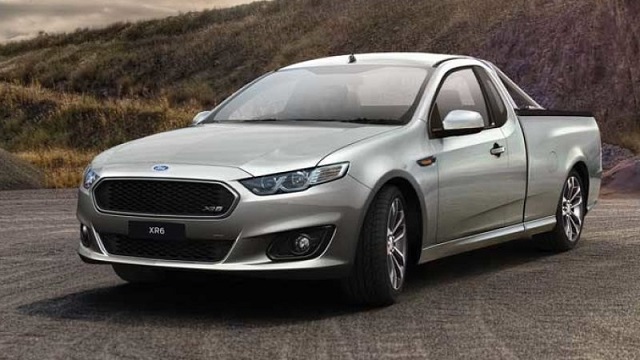 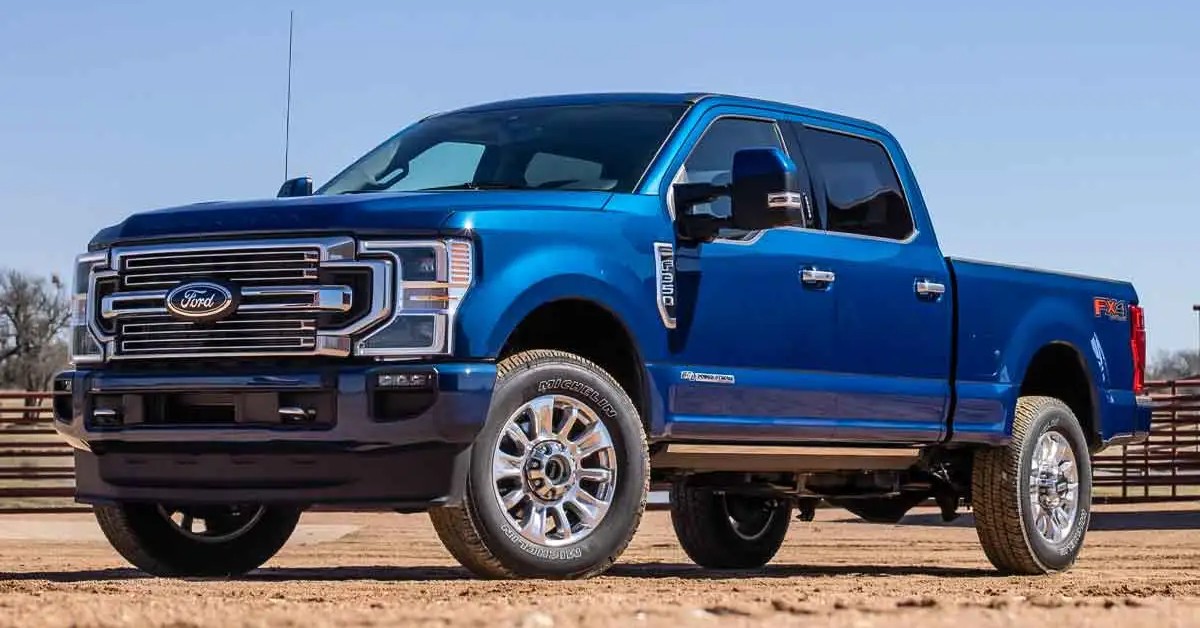