Along with the gasoline and all-electric versions, the new 2024 Toyota Tacoma Hybrid will be on sale as well. New mid-size Tacoma will borrow more stuff from its larger sibling, Toyota Tundra. That includes a similar design, the same platform, as well as many other aspects.

Tacoma is already one of the most competitive trucks ever made. In addition to a traditional internal combustion engine, a hybrid powertrain is now an option. In the upcoming year or so, the Tacoma EV will also be offered. With so many upgrades on the way, here’s everything you need to know about this impressive mid-size pickup truck.

Reportedly, the 2024 Toyota Tacoma Hybrid will utilize the same system currently present in the Lexus NX model. It is a 2.4-liter turbo-four gas engine that can develop up to 275 horsepower. This is not official yet. Another likely outcome is a 3.4-liter twin-turbo V6 from the Tundra truck. This engine is more potent, producing 390 horsepower. Since Tacoma and Tundra will have a lot in common, this outcome is more likely.

A 10-speed automatic transmission will be offered across the lineup, but a 6-speed manual will be available in some editions. Toyota will also provide a choice of standard rear-wheel-drive and optional four-wheel-drive systems. We are waiting to hear more details about the new Tacoma Hybrid, which includes the truck’s fuel efficiency and torque level. 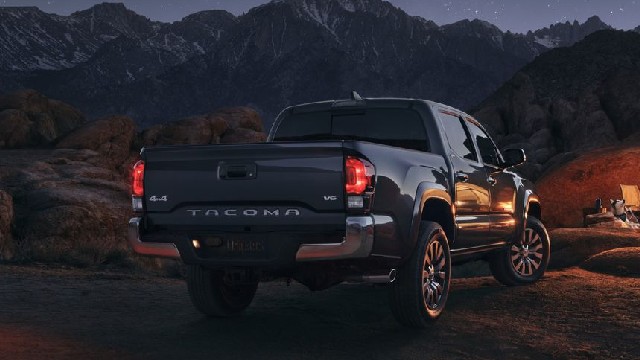 The differences between the next 2024 Toyota Tacoma Hybrid and the conventional model are still unclear to us. The cabin of the next-generation Tacoma will likely be completely remodeled with more safety features and a higher level of comfort.

Most likely, the Tacoma will imitate the Tundra truck. In case you didn’t know, the Tundra Hybrid’s interior is more upscale than the standard Tundra’s. As a result, Tacoma Hybrid might get a bigger infotainment screen along with leather seats, a panoramic sunroof, and other improvements. 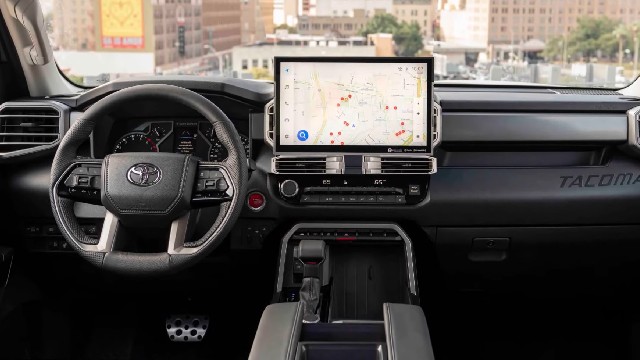 According to reports, the TNGA-F platform will support the upcoming 2024 Toyota Tacoma Hybrid. It is a body-on-frame design that will accommodate numerous additional Toyota and Lexus vehicles. The new Tacoma will be able to handle a variety of mechanical options and engine configurations as a result.

We hope that the hybrid variation would look more distinctive than the ordinary model due to the redesigned grille and headlights. The all-electric model, on the other hand, will have a closed grille, distinctive wheels, and fresh exterior paints. 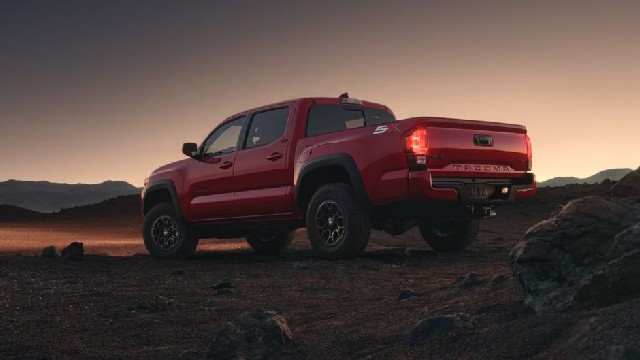 The 2024 Toyota Tacoma Hybrid will surely dominate the mid-size truck segment in years to come. Tacoma is a very popular model in the United States. No doubt, a hybrid variant will make the truck better in numerous ways. However, the price will be naturally higher. Most likely, this version will cost above $40,000. The Tacoma EV all-electric model is also on the way. With so many upgrades, Toyota Tacoma is an all-around player with so much to offer. And while the EV variant will go on sale in early 2024, a hybrid version will arrive sooner, by the end of 2023. 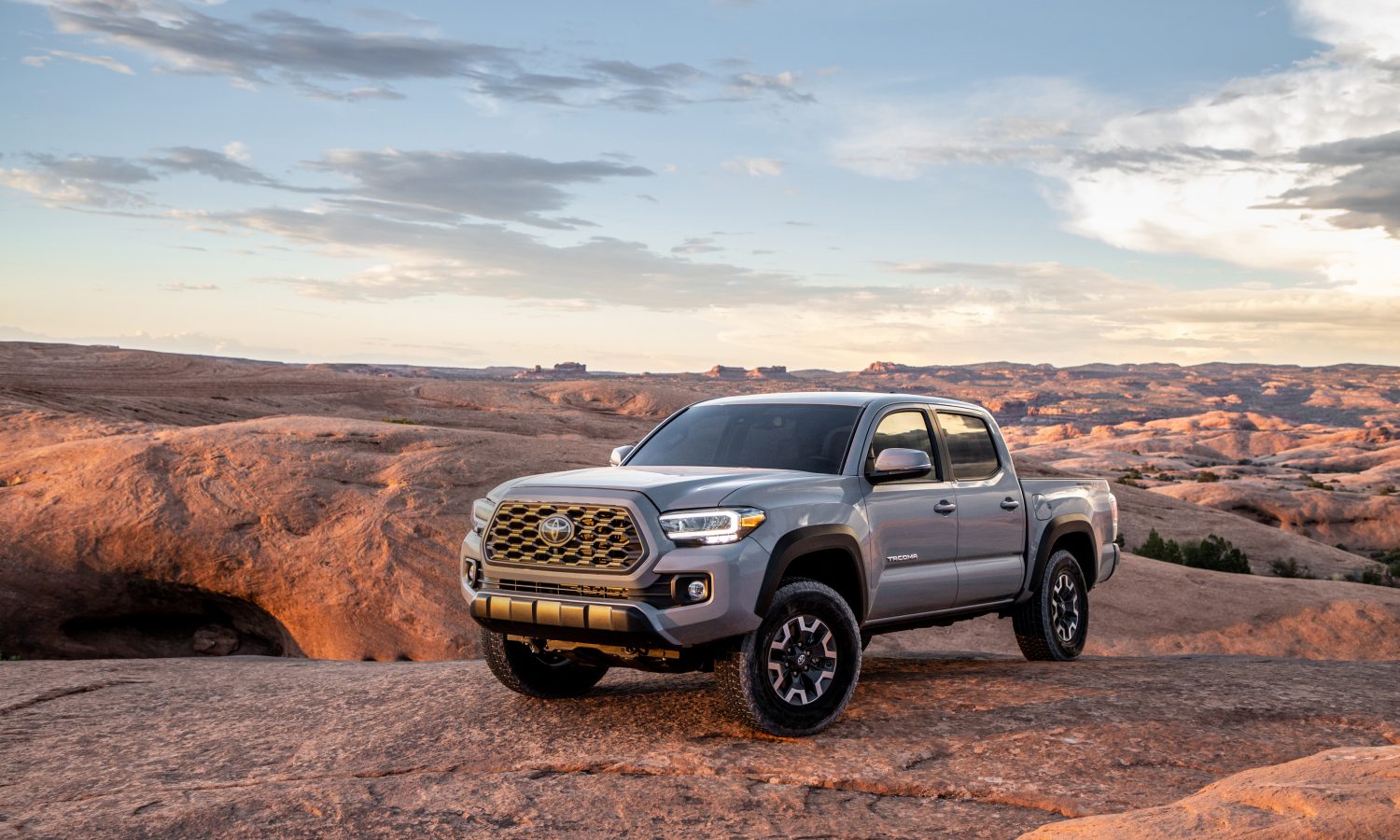 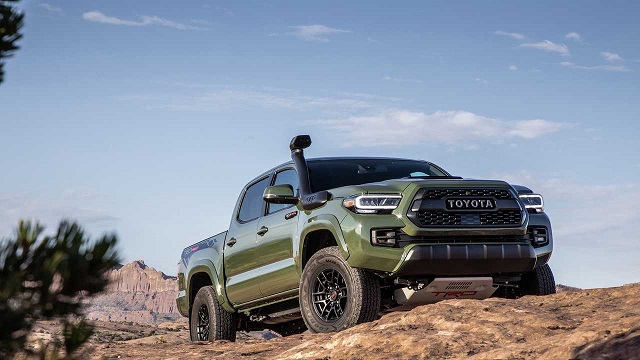