The all-new 2023 Ram 1500 TRX is scheduled to arrive next year in the second half. This model instantly establishes itself as one of the most magnificent trucks ever seen. Naturally, the emphasis is on performance, and the credits goes to the renowned Hellcat engine. As a consequence, the Ram 1500 TRX produces more than 700 horsepower, but the Ford F-150 Raptor R may receive an even more powerful engine next year.

The Ram 1500 TRX seems to be a large, powerful truck that is also sporty and fashionable. Even the interior design is modern, guaranteeing the highest level of comfort. Numerous high-tech functions and much more are on offer as well. The new model will reportedly hit the dealerships by the end of 2022, so here’s everything you need to know.

As previously said, the upcoming 2023 Ram 1500 TRX is a robust truck with a refined appearance. It is aggressively styled and has an athletic aspect. Ram did a fantastic job replicating the look of the original design. It is a very recognizable design language, and this truck is more contemporary in appearance. As a result, we do not expect significant aesthetic improvements.

The truck is more than competitive, and it possesses an equally crazy attitude. The Ram 1500 TRX packs a punch, and some of the exterior elements are downright terrifying. According to reliable sources, the 2023MY headlights and taillights will be somewhat bigger. Apart from that, no aesthetic changes will happen this time.

The cabin of the new 2023 Ram 1500 TRX is sleek and modern, with a high degree of comfort and a plethora of high-tech devices. We adore the use of carbon fiber and the sporty seats. Additional seat bolstering looks excellent, and TRX is also available in a quad cab configuration.

Although the cabin is fairly large, the crew cab design remains the most common. The TRX version includes an 8.4-inch touchscreen as standard, with a 12-inch one available as an option. Ram is reportedly planning to introduce the next-generation Uconnect5 infotainment system, which might be the most significant update for the 2023MY.

As you’re no doubt aware, the 6.2-liter supercharged V8 engine is located under the hood. The next 2023 Ram 1500 TRX comes with an amazing Hellcat engine that produces up to 707 horsepower. According to certain rumors, the 2023MY may produce up to 720 horsepower. This makes perfect sense considering Ford’s stated goal of increasing the F-150 Raptor’s power.

Ram’s automatic transmission has eight speeds and the truck will not be available with a manual transmission. TRX models come standard with rear-wheel drive and it may be optioned with all-wheel drive. The manufacturer will slightly boost the ride height, and aesthetic modifications beneath the skin will happen as well. On the other side, this truck’s primary weakness is its fuel efficiency. Naturally, because it generates so much power, the Ram 1500 TRX is a highly thirsty vehicle, achieving only 10 mpg in the city and 14 mpg on the interstate.

The approaching 2023 Ram 1500 TRX is estimated to cost around in the range of $60,000. The Rebel model is another possible option, albeit it costs $43,000 more and produces less power. Ram will release the new TRX model later this year. Additionally, we’re waiting to see if Ford will sell a Raptor R variant with a supercharged V8 engine. 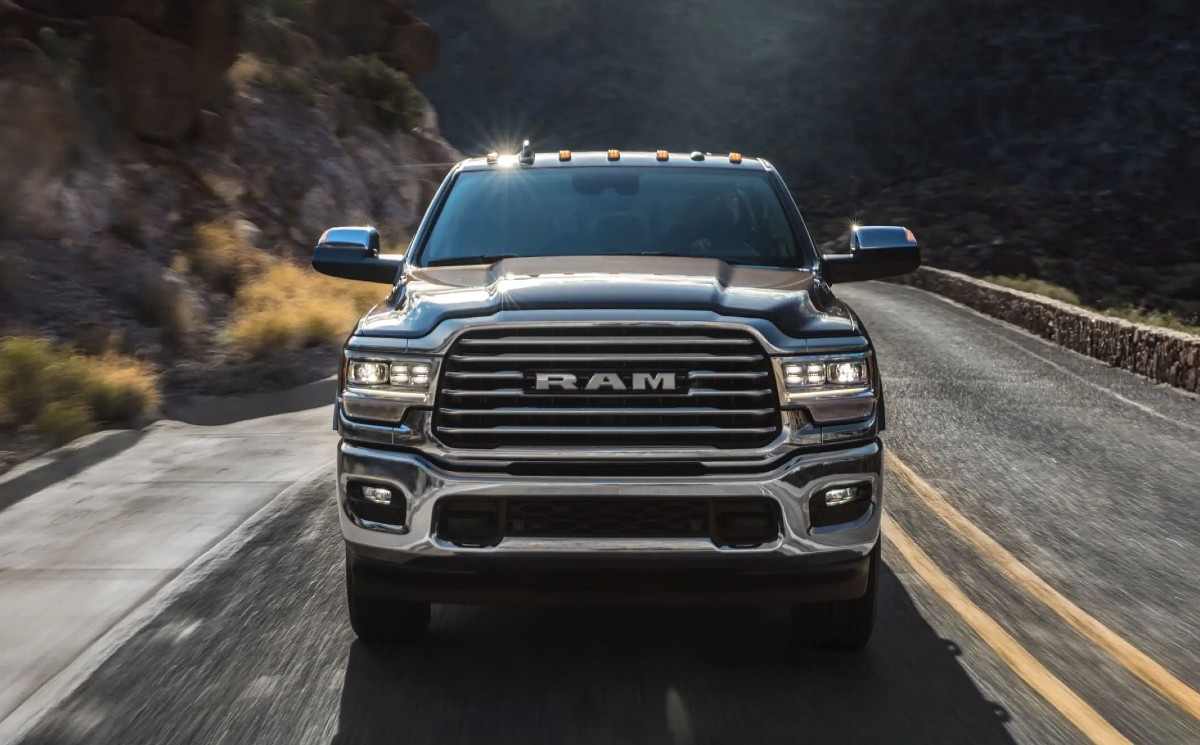 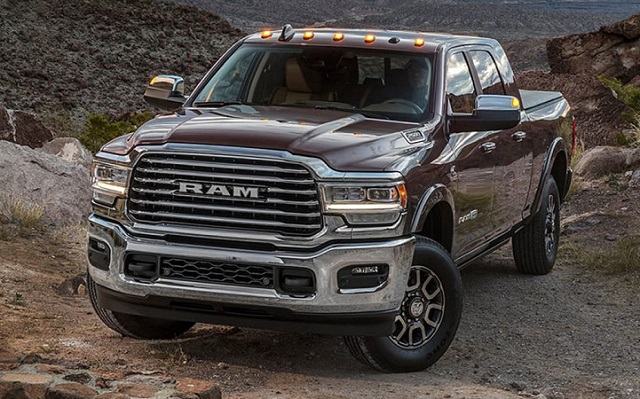 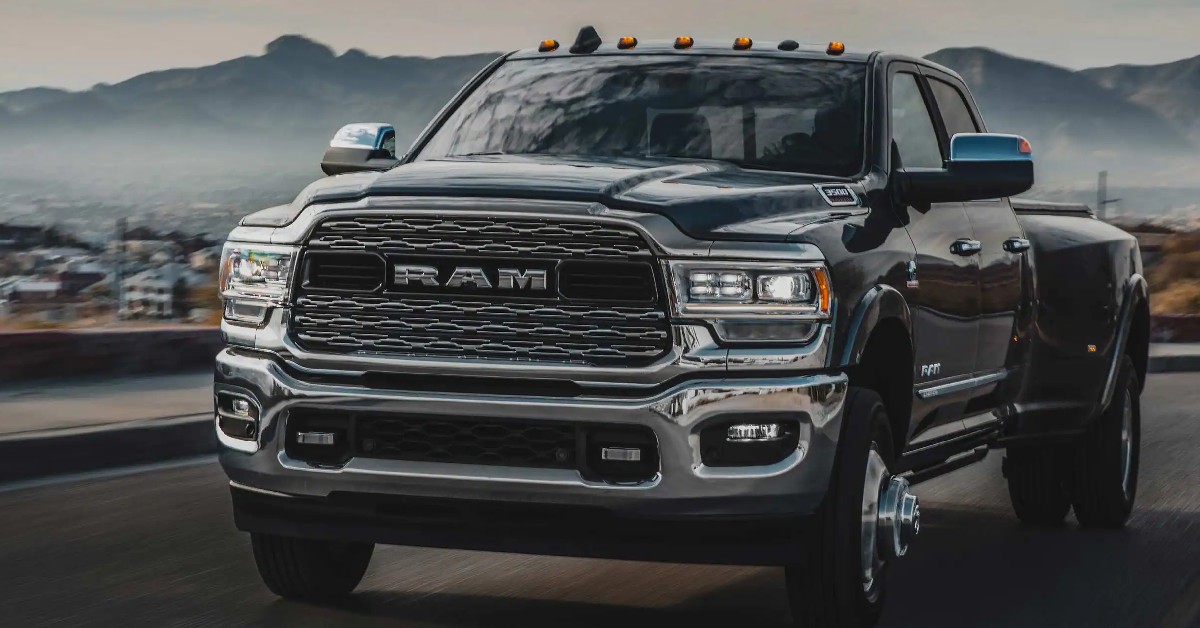