The new 2023 Ford Ranger PHEV prototype has been spotted on the road, retaining the conventional model’s design. The observed mid-size pickup truck, on the other hand, is cleverly camouflaged, making it impossible to say exactly what has been renewed. We noted that the new model is remarkably similar to the original one, even down to the same face.

The Blue Oval automaker said that by 2024, every new model sold in Europe would include a plug-in hybrid option. A 2.3-liter turbo-four gasoline engine and a single electric motor will power the new Ranger. As a result of this combination, the Ranger PHEV will produce higher power while also achieving incredible fuel economy ratings.

From what we know, the future 2023 Ford Ranger PHEV would include a plug-in hybrid system never previously seen on a Ford model. A hybrid powertrain consists of a 2.3-liter turbocharged gasoline engine and an electric motor. This system produces roughly 360 horsepower and 500 lb-ft of torque.

If the Ranger PHEV manufacturing statistics are correct, it will be significantly more powerful than the Raptor variant. We’re still waiting for more information about the Blue Oval’s mid-size Ranger PHEV pickup truck. That includes details about towing capacity, fuel efficiency, and more.

The interior of the upcoming 2023 Ford Ranger PHEV will be more modern and pleasant than that of the conventional Ranger. Unfortunately, there are now only a few exterior images available, and none from inside the cabin. According to our findings, the cabin will undoubtedly be upgraded with higher-quality materials and innovative technologies.

In addition, a new edition of the infotainment system is in the works, as are additional standard functionality. The entry-level XL trim level offers an 8.0-inch touchscreen with the latest phone integrations, Wi-Fi, and new driver-assistance features.

Since a decade ago, the current generation has been in production. The next generation is now expected to be in production for the next ten years. Because the 2023 Ford Ranger PHEV will be the first model of the generation, we may expect a lot of visual changes. Another batch of spy photographs has arrived. According to what we’ve seen, the Ranger pickup truck will have a sharper appearance with a new front fascia.

Furthermore, we believe the new Ranger is a mix of the brand-new Maverick and larger F-150 models. The Ranger has new C-shaped headlights, twin horizontal bars, and thinner taillights. We’re still waiting for the camo to come off so we can see the new look for the first time.

In terms of price, the new 2023 Ford Ranger PHEV should cost around $50,000. This is not official yet, so we are waiting for the Blue Oval manufacturer to reveal more details. Anyway, this mid-size pickup truck will hit the markets in the second half of 2022. 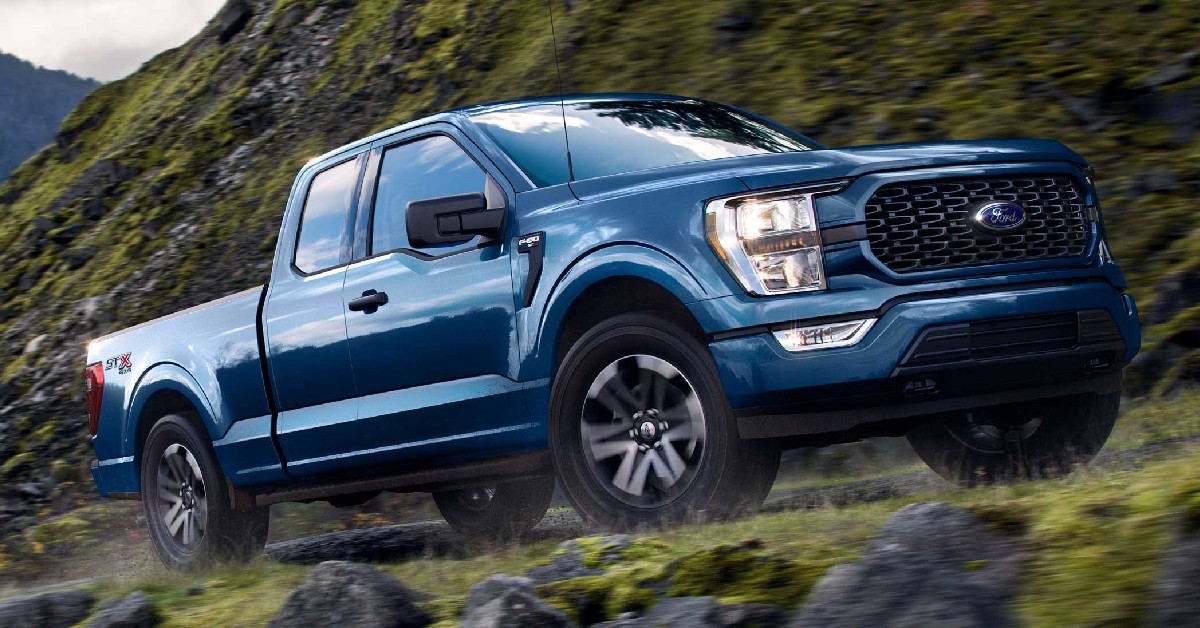 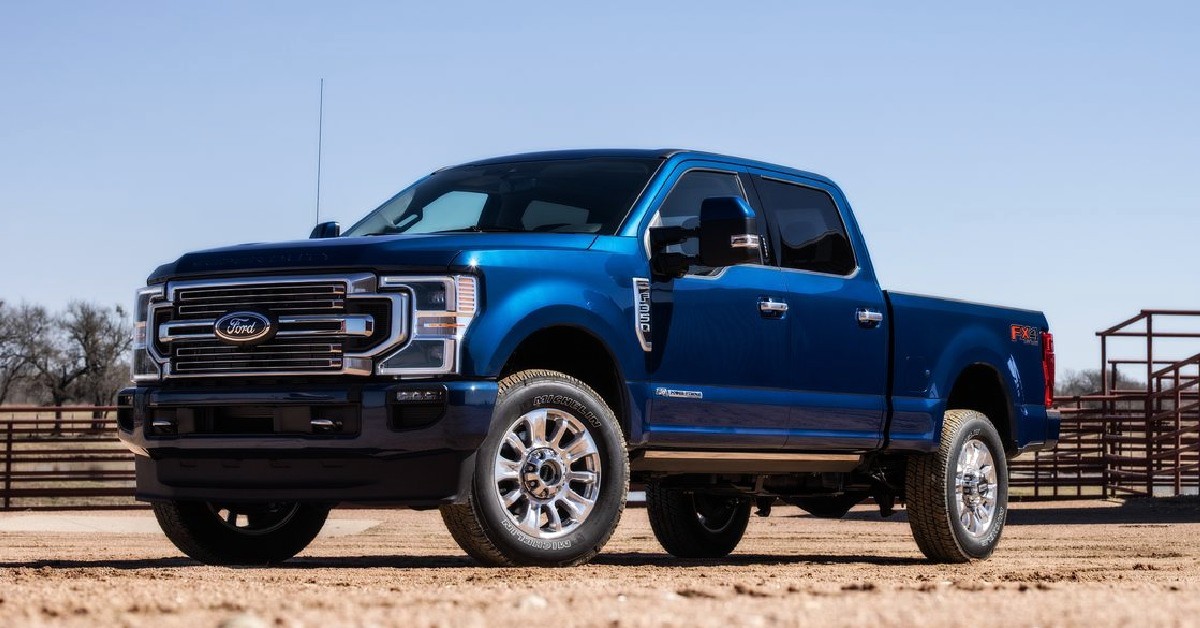 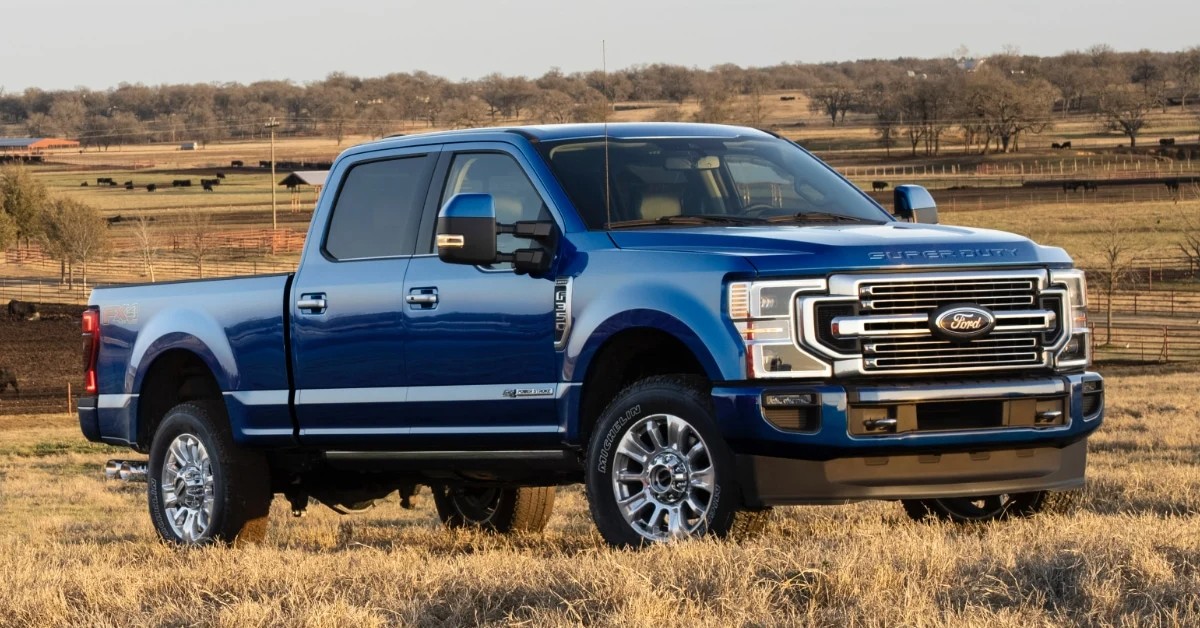