Off-road pickup trucks are becoming more and more popular these days and all kinds of new versions are on the way. On the other side, Tacoma TRD Pro has been around for a quite long time and it already established its position on the market. The competition will be fierce in the next year, but it looks like the Japanese manufacturer won’t prepare any significant update for the next year. The 2021 Toyota Tacoma TRD Pro is about to carry on in the same way, offering an excellent off-road experience.

Just like the rest of the lineup, this model has also received a significant update last year. The new model comes with lots of novelties, both in terms of mechanics and interior features. Therefore, we don’t expect to see any significant change for the next year. Of course, minor updates in terms of new color options and standard features are always possible. The new model should hit the market sometime in the last quarter of the year.

Changes in terms of base design characteristics definitely won’t come. We are about to see the same layout, which hasn’t changed too much with the last-year update. Of course, we saw a couple of styling updates, the key characteristics are still the same. Compared to the rest of the lineup, this version stands out for a couple of reasons, starting from a black grille, LED foglights, unique 16-inch wheels with off-road tires.

Still, the reason why this model is so special isn’t the styling, but rather a mechanical aspect of the truck. This model comes with several mechanical upgrades and the recent update has also brought some interesting novelties. All in all, this model now sits one inch higher than before and features a new suspension setup that includes 2.5-inch internal bypass Fox shocks. Besides the significantly upgraded suspension, this model also comes with goodies like locking differentials, upgraded exhaust system, skid plates and many more. All these things are the reason why this truck is considered to be one of the most capable off-roaders on the market.

This is the aspect where we could see a couple of novelties for the next year. If you look at the recent update, a new color option called Army Green has been introduced to the whole TRD lineup. This Tacoma comes with several more finishes in the offer, such as Super White and Midnight Black Metallic, so it’s always possible to see some other interesting things in the future. At this point, we are still waiting to hear something from the officials. When it comes to 2021 Toyota Tacoma TRD Pro colors on the inside, we presume that the black interior will remain the only one in the offer.

When it comes to interior design, we presume that this version will continue in the same way, with all those goodies that are available in the current model as well. This particularly refers to the list of standard features, as the current model stands pretty good in this aspect.  It comes standard with goodies like an 8-inch touchscreen, dual-zone automatic climate control, heated seats, leather upholstery, a navigation system, and a seven-speaker JBL audio system. Also, we particularly like new camera-based systems. They provide a complete vision of everything that’s happening around and underneath the vehicle.

Things under the hood will definitely remain the same. The 2021 Toyota Tacoma TRD Pro will carry on with a familiar 3.5-liter V6 engine. It delivers 277 horsepower and 265 pound-feet of torque, which seem like a pretty decent amount of power for an off-roader. Also, the thing we really like about this truck is that we can choose between manual and automatic transmission. On the other side, the thing we don’t like is fuel economy. This truck returns around 19 mpg in the city and 24 mpg on the highway. Those are below-average ratings for the class.

We expect to see this truck sometime in the last quarter of the year. When it comes to the price, base versions should go around 44.000 dollars. Some of the key competitors are models like Chevy Colorado ZR2 and Jeep Gladiator Rubicon. Also, keep in mind that the new Ford Ranger Raptor should come in the near future. 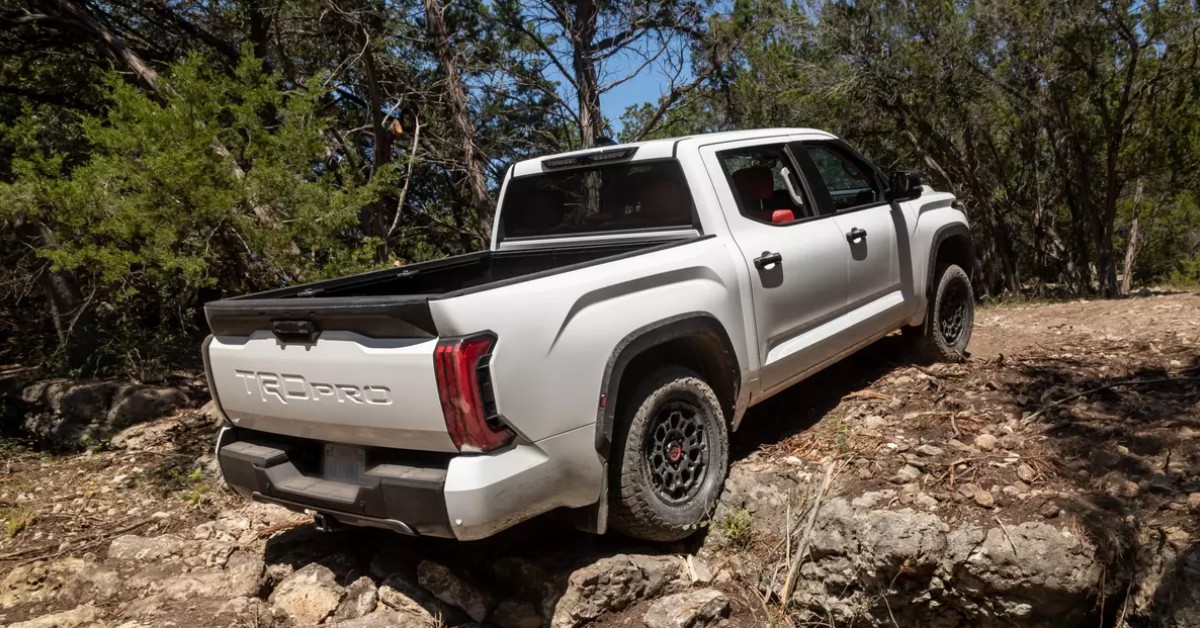 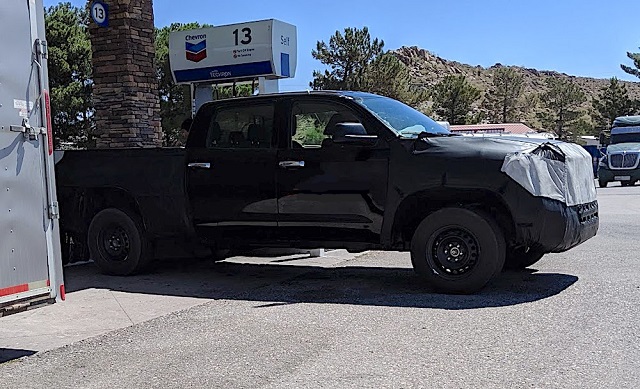 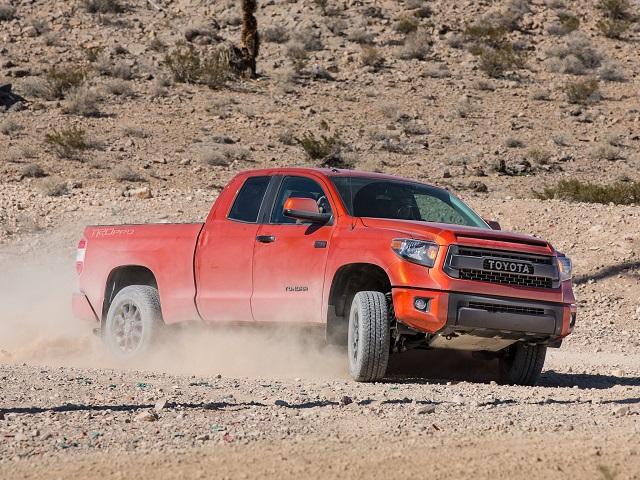