The next generation of Nissan pickup trucks is finally coming. More than 15 years have passed since the launch of the current generation, so it’s not quite hard to conclude that Nissan isn’t particularly competitive, at least not in terms of quality. On the other side, the current model still makes pretty good sales numbers, mostly because of the really affordable price. However, all this will change with the next-year model, which is about to come completely redesigned. We count on a full load of novelties, including an off-road-oriented model, known as the 2021 Nissan Frontier Pro-4X.

In terms of base design characteristics, the new 2021 Nissan Frontier Pro-4X won’t be much different compared to the standard model, which will come completely new for the next year. The upcoming redesign is about to bring all kinds of novelties, starting from an updated and upgraded version of the F-Alpha platform. As you may presume, the new model will have most things in common with Navara, though we count on some inspiration from the recently refreshed Titan as well.

This particular version will come with a variety of upgrades. The current Pro-4X already comes with things like Bilstein shocks, skid plates, and a front tow hook. We presume that the new model will go further with these upgrades, so we may see even higher ground clearance, upgraded suspension and other things.

In terms of the styling, this model will certainly come with a number of exclusive styling details. Before we get on these, let’s say a couple of words about the general layout, which will be completely new, significantly different from the current model. The new style will take a lot of inspiration from the new Titan, but we also count on a lot of influence from the current generation Navara. We believe that this particular version will come in a double cab version only.

When it comes to exclusive styling details, we have no doubt that the Japanese manufacturer will accentuate the model’s off-nature in many ways. First of all, we count on a lot of blacked details, such as grille, fender flares etc. Also, keep in mind that things like higher ground clearance and off-road tires will also have a big impact on visual appeal. Of course, some exclusive color options and graphics are about to come as well.

This will be one of the highest trim levels in the offer. So, we have no doubt that the cabin will look very attractive. The base layout won’t be much different compared to the rest of the lineup. This means we may count on a completely new cabin, which will look far more modern, with much finer aesthetics and better materials. In addition, the 2021 Nissan Frontier Pro-4X will come with lots of upscale design solutions, which would probably include premium features like leather upholstery and similar materials. Unique color schemes are a certain thing too, while we also have no doubt that the list of standard equipment will be pretty long. It will certainly include loads of latest tech goodies, including a large touchscreen, smartphone connectivity and others.

Under the hood, things are already known, as Nissan has already introduced a new engine. The new unit debuted in the outgoing model and brings significant improvements compared to the current lineup. We are talking about a new 3.8-liter V6 engine, which puts out a pretty impressive 310 horsepower and 281 horsepower. The number of power ensures pretty amazing driving dynamics, while the new 9-speed automatic transmission makes the ride quality much better than before. Of course, a 4×4 drive will be standard, and we expect fuel economy around 18 mpg in the city and 24 mpg on the highway.

We expect to see 2021 Nissan Frontier Pro-4X sometime late in the year. Details about the price are still unavailable. Still, we have no doubt that the new version will go over 40.000 dollars. 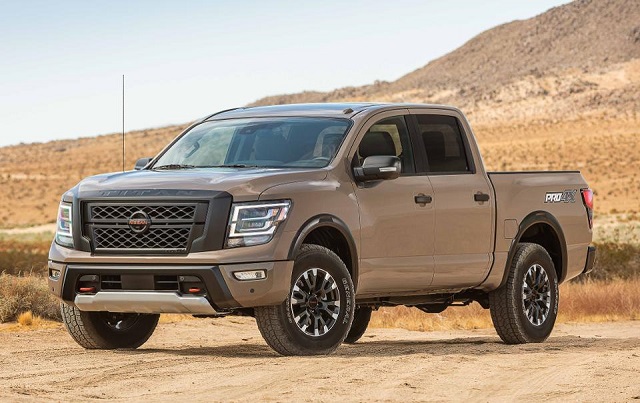 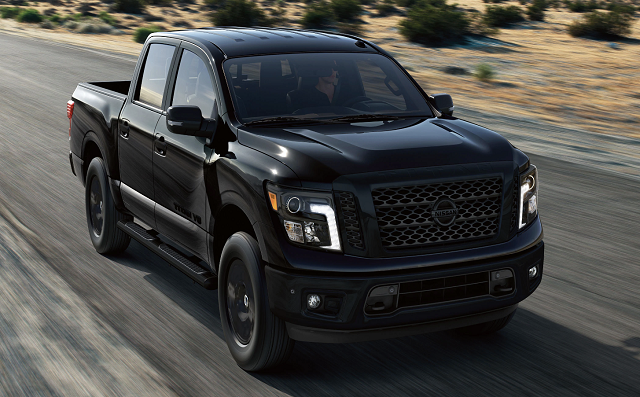 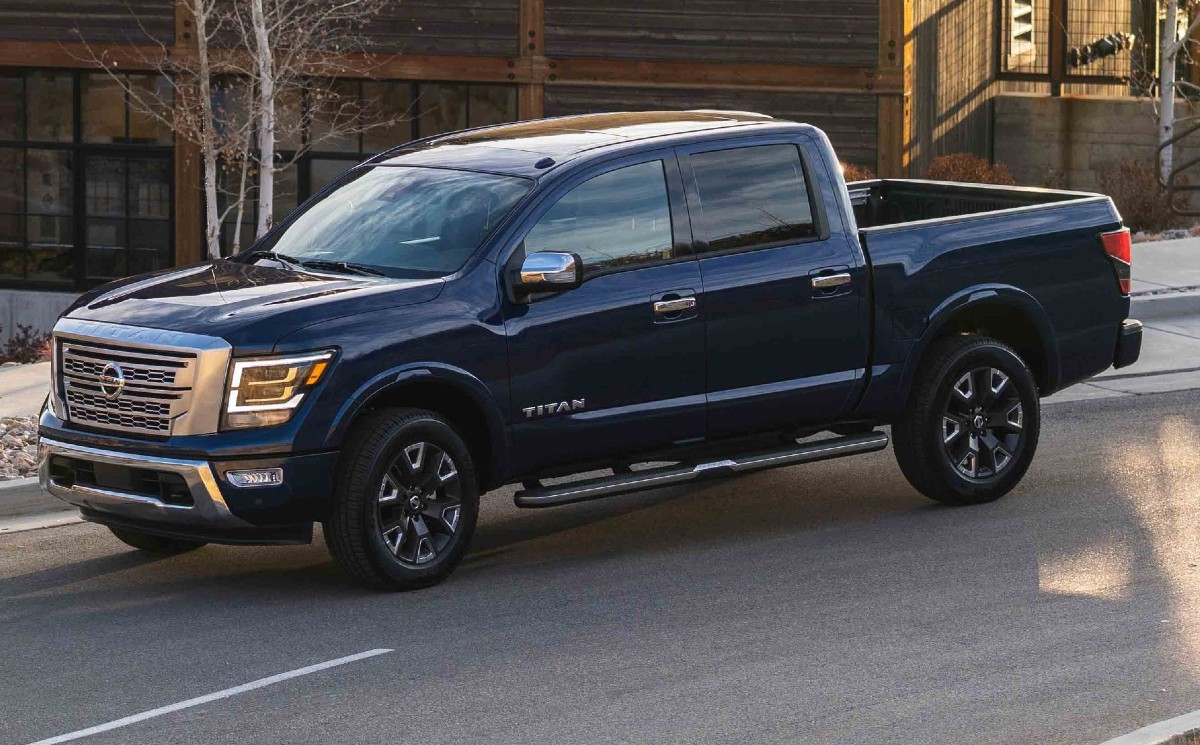