Although Ranger came back to the U.S. market recently, everyone is aware that we are not talking about a completely new model here. Moreover, the current Ranger is one of the oldest models in the segment, as it was introduced in 2011. Therefore, the 2021 Ford Ranger redesign is something everybody expects to see. The new model is about to come in the next year, with significant novelties in various aspects.

At this point, we know that the new model will come with new engines, both gasoline and oil-burners. Also, we expect that the Australian department will take care of the new model once again. We count on notable improvements in terms of capabilities, comfort and overall ride quality. The new model should hit the market sometime in the next year, probably in the second quarter.

2021 Ford Ranger Will Get New Engines

Some of the biggest novelties of this redesign are those in terms of engines. The current model comes with just one engine in North America, a 2.3-liter turbo-four, which is good for about 270 horsepower and 310 pound-feet of torque. Given the potential this model has, it definitely deserves something more powerful under the hood.

The first thing that comes to mind is a V6 unit. We are pretty sure it will be a familiar 2.7-liter twin-turbo V6, which is good for about 325 horsepower and 400 pound-feet of torque. With such numbers, we can expect significant improvements in terms of performances, though we have to say that the current model already stands pretty good in this aspect.

Also, we count on a new diesel engine in the offer. The latest reports suggest it would be a new 3.0-liter Power Stroke V6, which can be found in the new F-150 as well. The engine is good for about 250 horsepower and 460 pound-feet of torque, though 2021 Ford Ranger specs could be a little bit different. In any case, this will significantly improve the capabilities of the truck. The current model with a turbo-four gasoline engine is already pretty strong in this aspect, as it can tow 7.500 pounds. The payload capacity goes over 1.800 pounds, so we may expect some pretty impressive numbers from this version.

Another thing about the 2021 Ford Ranger redesign is the platform. As we already mentioned, the Australian department will probably be in charge of development once again. Moreover, it looks like the current T6 architecture will remain. Of course, we count on significant upgrades on the platform. We presume many design solutions will be borrowed from the F-150, particularly in terms of lightweight materials and other design solutions that can make this truck more efficient.

Here is another aspect of the 2021 Ford Ranger redesign that will bring significant improvements. First of all, we count on completely new aesthetics. The current model is quite old, so we presume that the new styling will come heavily inspired by the full-size F-150. We may see a similar styling approach, especially at the front, where the Ranger’s new face should resemble the world’s most famous truck in a pretty large portion. When it comes to dimensions, the new model could gain a couple of inches in wheelbase in overall length, but we don’t expect anything significant to be changed.

On the other side, we expect finer materials on the inside. The current model looks okay, but there are rivals that look more opulent and more modern from the inside. That’s why Ford is going to introduce something more attractive, a dashboard with new shapes and higher-quality materials.

Another big novelty for the next year should be the 2021 Ford Ranger Raptor. Simply, the current model doesn’t make spectacular sales numbers in the U.S. market. Although it is a pretty good truck, with decent performances, it is still far away from the most popular models in the class. Moreover, even the ancient models like Nissan Frontier are more popular. Therefore, this version should be one of the ways to boost sales.

Expect a lot of inspiration from the F-150 Raptor, particularly in terms of styling. Also, count on a lot of power. It may be the same 2.7-liter V6, though with a slight power boost. Finally, count on all those off-road upgrades, including locking differentials, skid plates, hill start assist upgraded suspension with new dampers higher ground clearance etc.

The new model is about to hit the market sometime in the next year, most likely in the second half. However, we can’t talk about a more precise 2021 Ford Ranger release date yet. On the other side, we don’t expect bigger changes in terms of price. Base models should go around 25.000 dollars. When it comes to the 2021 Ford Ranger Raptor price, we expect something like 40-45.000 dollars. 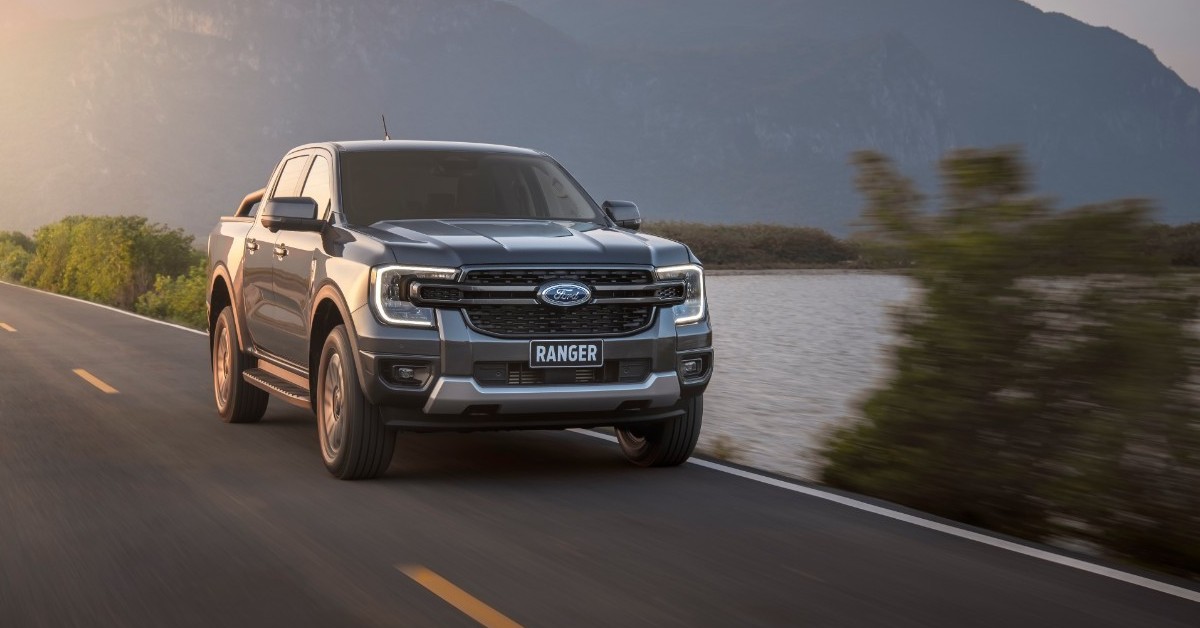 2024 Ford Ranger is About to Show New Design 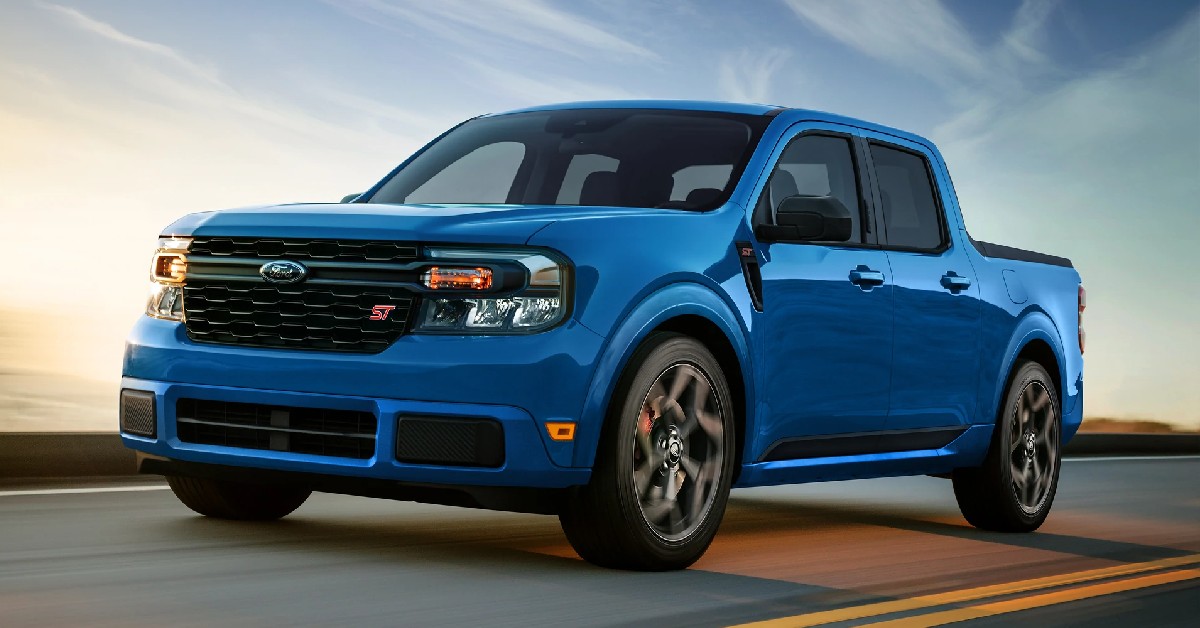 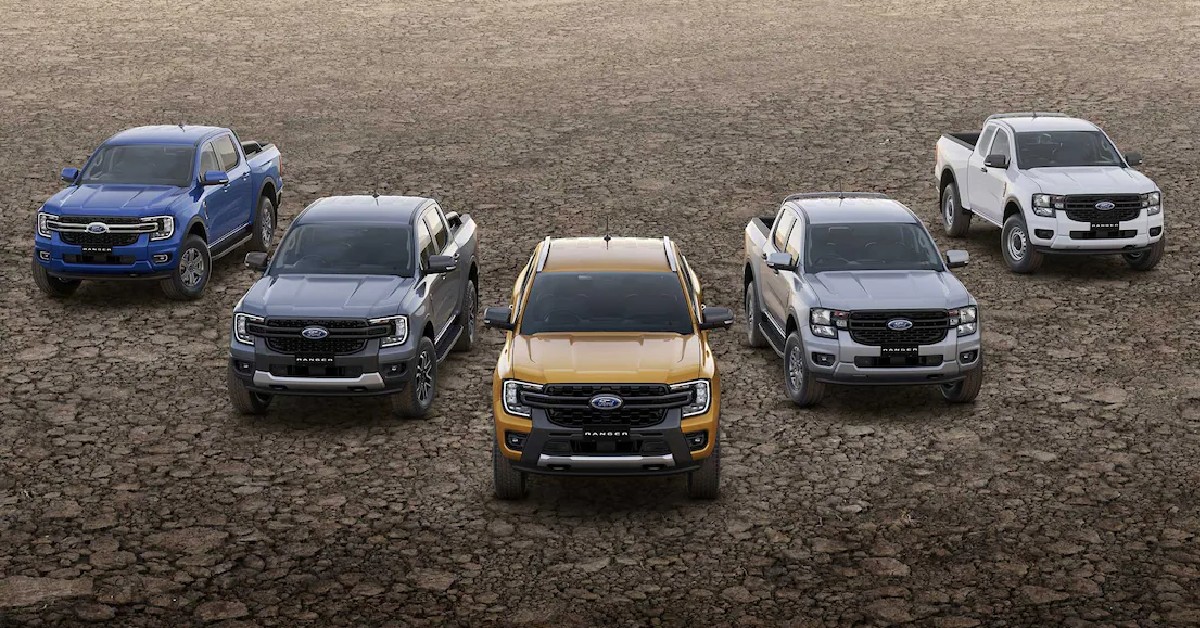