The aged design of the current-generation Frontier is finally about to be replaced. We are finally about to see a complete overhaul, which will bring tons of novelties, which seems expected considering the model’s age. The 2021 Nissan Frontier redesign will bring a completely new design, which will finally make this truck competitive with models like Tacoma and Colorado.

Still, we won’t see a completely new truck. Alot of parts are about to be borrowed from the internationally-offered Navara, which has been around since 2015. According to the latest reports, this redesign will happen already in the next year.

Considering that the current generation has been around for almost 15 years, there is no doubt that the upcoming 2021 Nissan Frontier redesign will bring tons of novelties. Still, an interesting thing about the new model is that we won’t see a completely new platform. We will see a significant update of the existing F-Alpha architecture.

Simply, the development of a new one seems way too expensive these days, especially if consider that it would be used for a couple of models only. The Navara also uses an upgraded version of this architecture. So, we have no doubt it will serve as a basis for the redesigned Frontier as well.

What do we know so far?

The new truck is still in a relatively early stage of development and we are still waiting to see a test model. Therefore, we can’t go too much in detail when it comes to design characteristics. Besides the platform, the 2021 Nissan Frontier redesign would also mean a lot of things borrowed from the Navara in other aspects.

For example, there is no doubt that the outdated leaf springs will be replaced with the modern five-link coil-spring rear suspension, while more body styles should be in the offer as well. Currently, the Frontier doesn’t come with a crew-cab layout and large bed. We expect this to change in the near future.

When it comes to styling, we also expect to see a lot of inspiration taken from the Navara. Still, keep in mind that the Navara is about to receive a facelift in the near future. So, the same kind of changes should be part of the 2021 Nissan Frontier Redesign as well. We will know more details soon.

One of the biggest novelties of the 2021 Nissan Frontier Redesign should be a new engine. According to the latest reports, we are about to see a 3.0-liter turbo V6, which delivers around 300 horsepower. Of course, it would come as the replacement for the old 4.0-liter V6 unit and should provide far better efficiency.

Still, we presume that this would be an optional engine and that base version would come with something smaller, maybe with the same 2.5-liter unit, which would undergo significant upgrades for this occasion.

Also, we won’t exclude the possibility to see a diesel engine in the offer. Oil-burners are becoming more popular these days and some of the rivals already have such powertrain options in the offer. The Japanese manufacturer already has a prepared engine for this occasion. Of course, that would be a 2.3-liter dCi from Renault. This one delivers a quite impressive max output of around 190 horsepower. 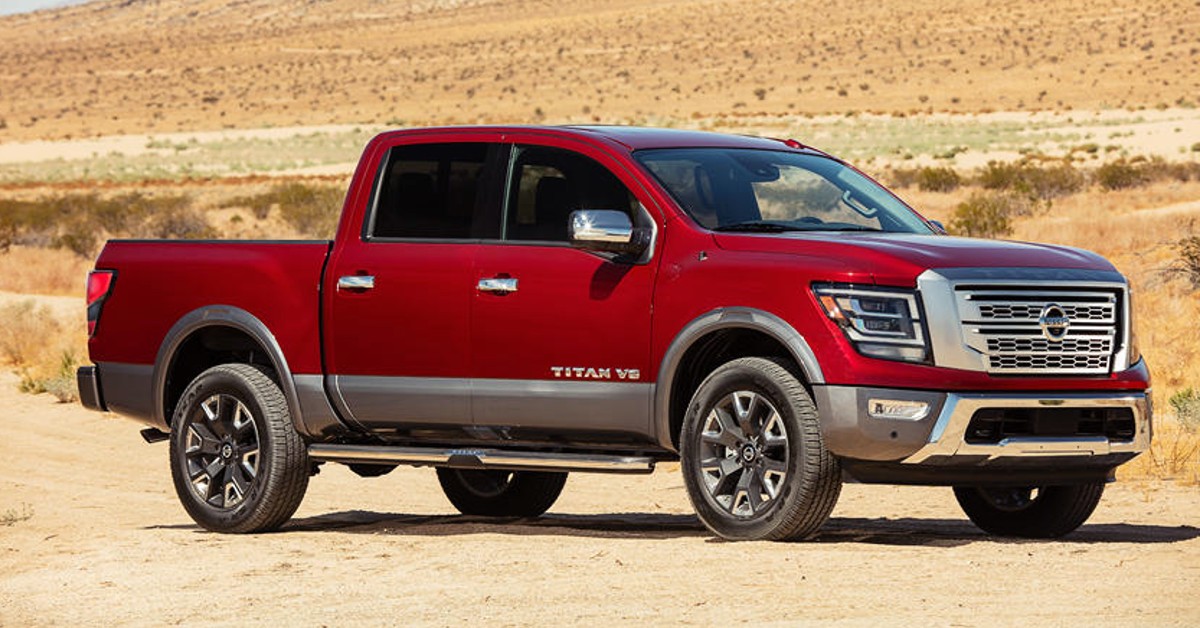 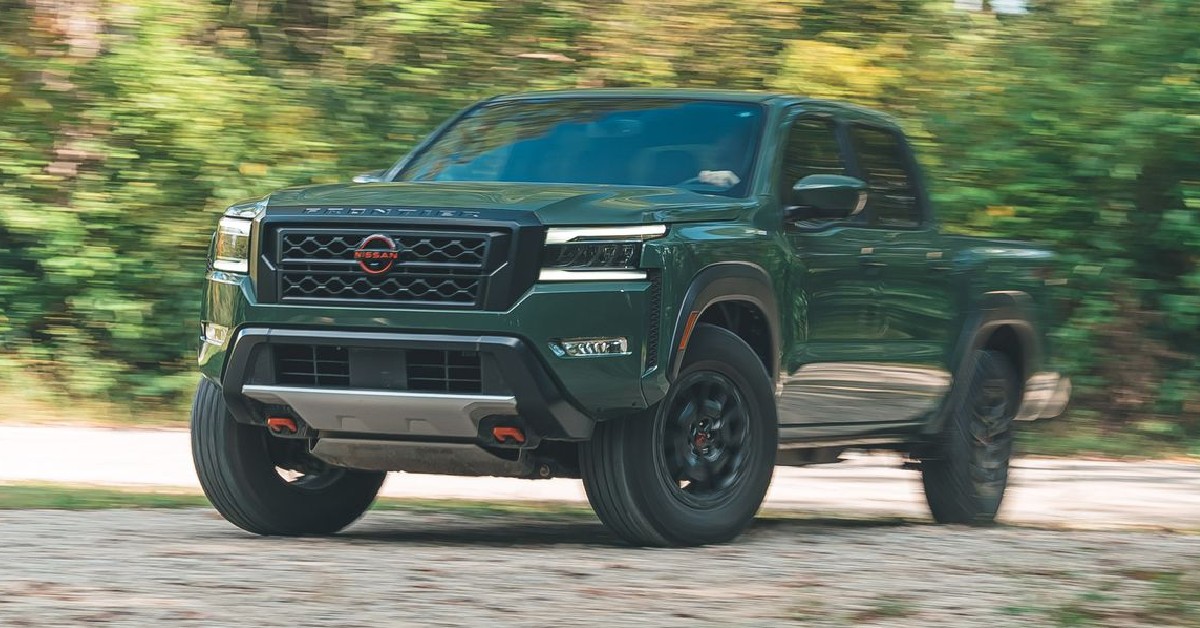 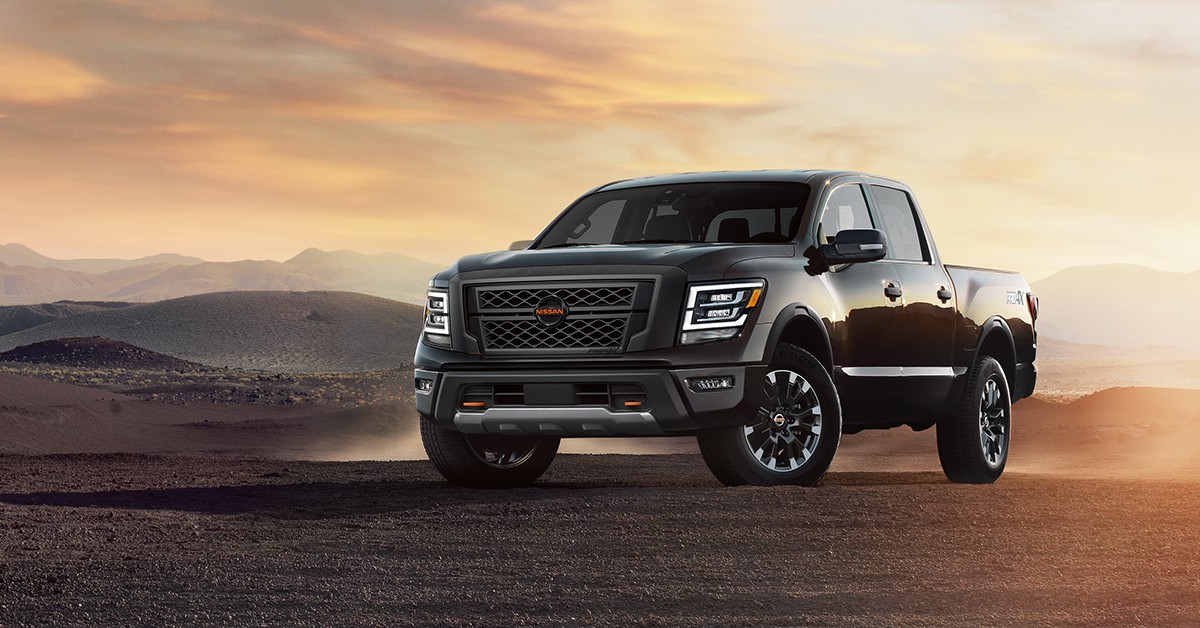