While girls would probably just roll their eyes, guys actually like the idea to have a truck with “Macho” in its name. Unluckily for ladies, this could easily happen. According to the latest reports, FCA is seriously considering to launch Ram Macho Power Wagon. Older generations probably remember the famous “Macho” package of the W150 Power Wagon pickup. Youngsters are probably familiar with the Macho Power Wagon concept, which was presented a couple of years ago. This concept never entered serial production, but this could change easily. Of course, the production version would come based on the new-generation Ram 2500 Power Wagon, which has been launched recently.

Of course, the new Ram Macho Power Wagon would come with tons of distinctive details, but the core would definitely remain the same. The new versions would share most of its characteristics with the standard Power Wagon, which already comes with numerous upgrades compared to standard 2500 models. Of course, most of these changes are in terms of mechanics and off-road performances. So, you can count on things like off-road shock absorbers, tow hooks, skid plates, a manual transfer case, electronically locking front and rear differentials with a 4.10 axle ratio, hill descent control, an integrated front winch, off-road tires and many more things.

Additionally, the new version would come with even higher suspension and a few more tweaks, including more conventional winch and tow hooks and similar details. Still, most of the details would be in terms of aesthetics.

In terms of the styling, we expect to see the same famous Orange finish that characterized the original Macho package from the ‘70s. Other than an original color, the new Ram Macho Power Wagon look should take a lot of inspiration from the recent concept. Of course, we would see a new generation this time, but have no doubt that the production version would also combine this famous exterior color with black stripes and various other blacked details. Count on black plastic surfaces all around the truck, including the tailgate. Speaking of the tailgate, we could see a similar cargo bed design to the concept, which includes a kind of sliding rack.

On the inside, we could see a couple of distinctive details as well. Of course, the first thing that comes to mind is adding a lot of orange accents, on the dashboard, seat stitching and similar things. Also, a new instrument cluster and similar kinds of upgrades seem possible as well. Finally, count on some exclusive features on the list of standard equipment.

When it comes to powertrain, standard Power Wagon features a well-known 6.4-liter Hemi V8 engine. Most likely, the Ram Macho Power Wagon will come with the same one, though we would like to see some power boost. Some reports even suggest a 6.2-liter Hellcat engine to be offered, but that doesn’t sound much likely in our ears. In any case, count on plenty of power and outstanding performances, both on and off the road.

Keep in mind that this version is just a rumor at the moment. So, take everything aforementioned with a lot of reserve. Still, don’t be surprised if you see Ram Macho Power Wagon release date scheduled already for the next year. 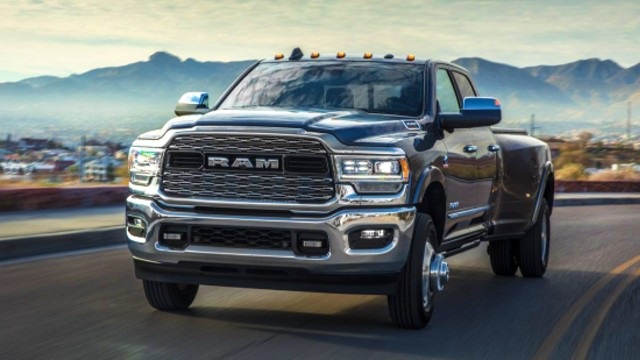 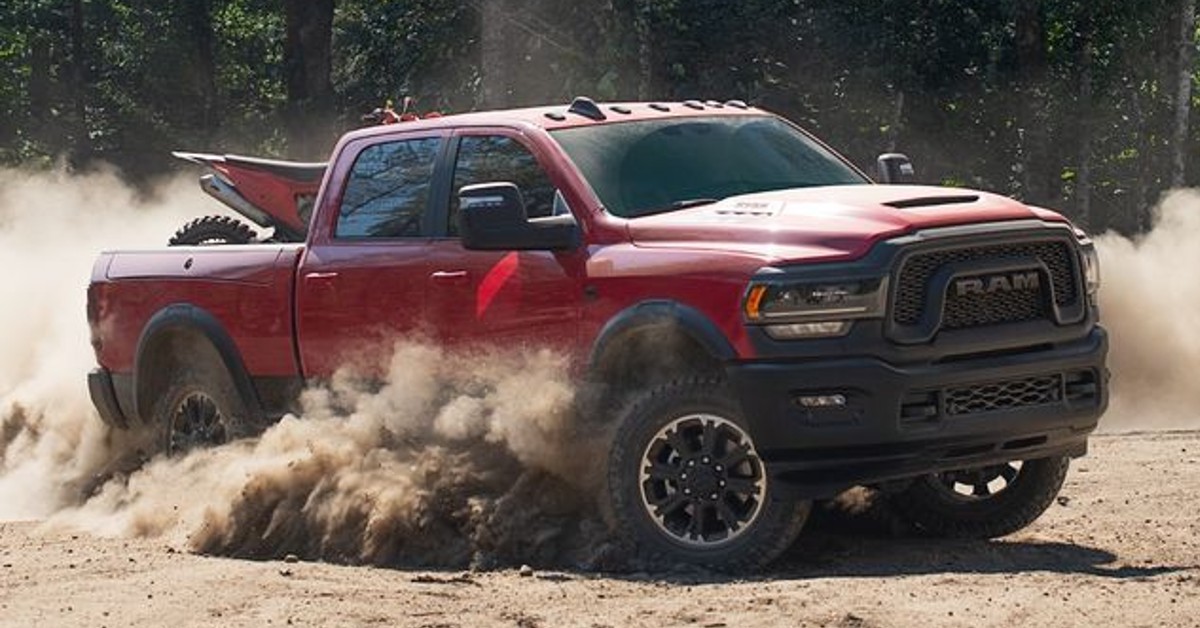 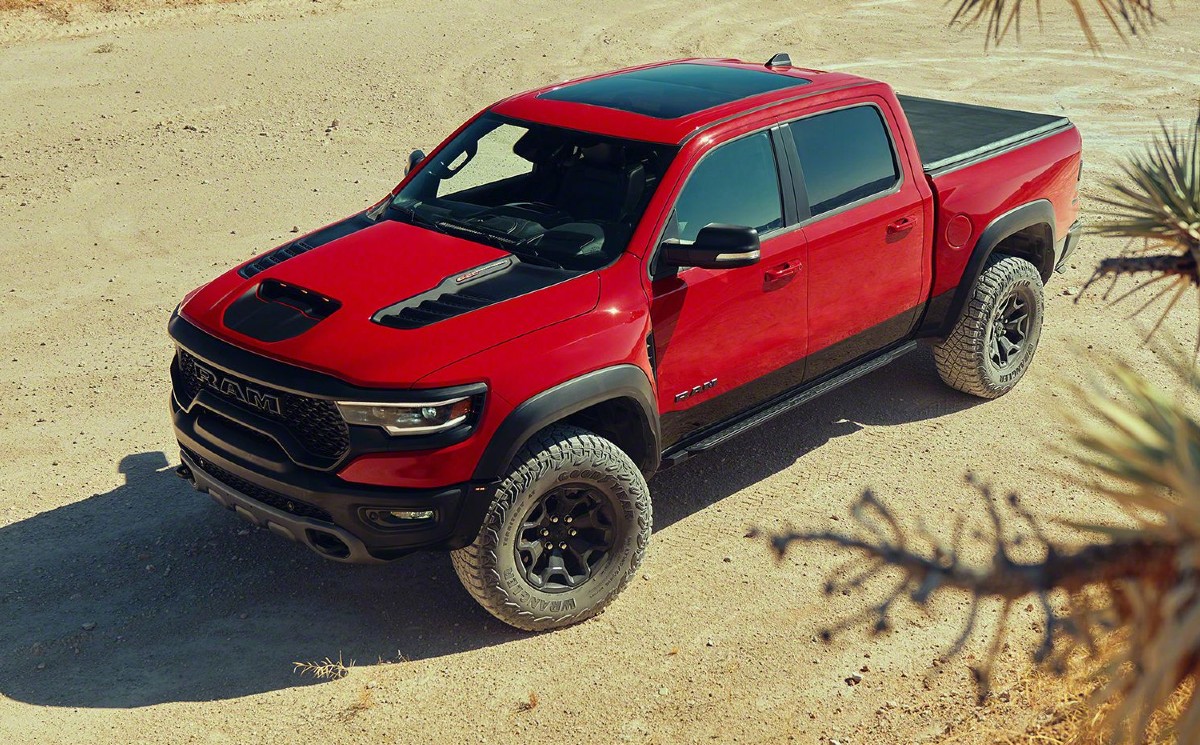