According to reports, the upcoming 2023 Mitsubishi Triton truck will be equipped with the latest plug-in hybrid technology. The Pajero SUV will feature the same configuration, reportedly. This will result in a much-needed fuel-efficiency boost for the new Triton. Mitsubishi says it is considering a variety of plug-in hybrid powertrain options at the moment.

This includes three- and four-motor configurations for high-performance versions. We do not yet know everything. The Triton truck, on the other hand, may use the same hybrid system as the Eclipse Cross. What we do know is that the Mitsubishi Triton will undergo significant changes. The sales will commence later in 2022.

New 2023 Mitsubishi Triton is expected to resemble similar to the Mi-Tech concept from the Tokyo Motor Show. This concept made its debut two years ago. Despite the concept’s weird buggy appearance, their front and rear fascias contain unique and fascinating design characteristics.

Mitsubishi’s future vehicles, such as the Triton truck and Pajero Sport SUV, may have similar design aspects. As a result, we anticipate a more futuristic and sophisticated Triton pickup. Naturally, the company will introduce new exterior colors, wheels, and stylistic cues. We don’t have to mention a completely new front fascia and new taillights in the back.

The cabin of the new 2023 Mitsubishi Triton will be updated. The Japanese automaker will begin by introducing a larger infotainment touchscreen. Additionally, the new infotainment system will feature a redesigned user interface and a faster response time.

Furthermore, Mitsubishi will upgrade the upholstery. The cabin’s design is unknown at the moment, although the seating configuration will remain the same. While new safety features may be optional, Triton will almost certainly contain a slew of other goodies. Customers should generally anticipate a higher level of comfort and more standard equipment. Overall, the interior will provide more features, a higher level of comfort, and better safety ratings.

Hybrid Powertrain is in the Works

The 2023 Mitsubishi Triton is being developed in collaboration with Nissan and Renault. Mitsubishi’s current plug-in hybrid system consists of 2.4-liter four-cylinder gasoline engine and twin electric-motor setup. According to reports, the motors will add around 80 horsepower and approximately 100 lb-ft of torque.

Moreover, a high-performance variant gains almost 100 horsepower and 150 lb-ft of torque. Standard equipment will include a 13.8 kWh lithium-ion battery pack. With a more powerful PHEV system, the Mitsubishi Triton Hybrid will be able to haul more and consume less fuel. This is not official yet, so we are waiting for Mitsubishi to reveal more details.

The forthcoming 2023 Mitsubishi Triton will debut in 2022, most likely next summer. Additionally, the price will be lower than before, approximately $40,000. It will be the greatest Triton yet, and it will be available in other markets as the “L200” model as well. The carmaker will provide more information closer to the truck’s release date. 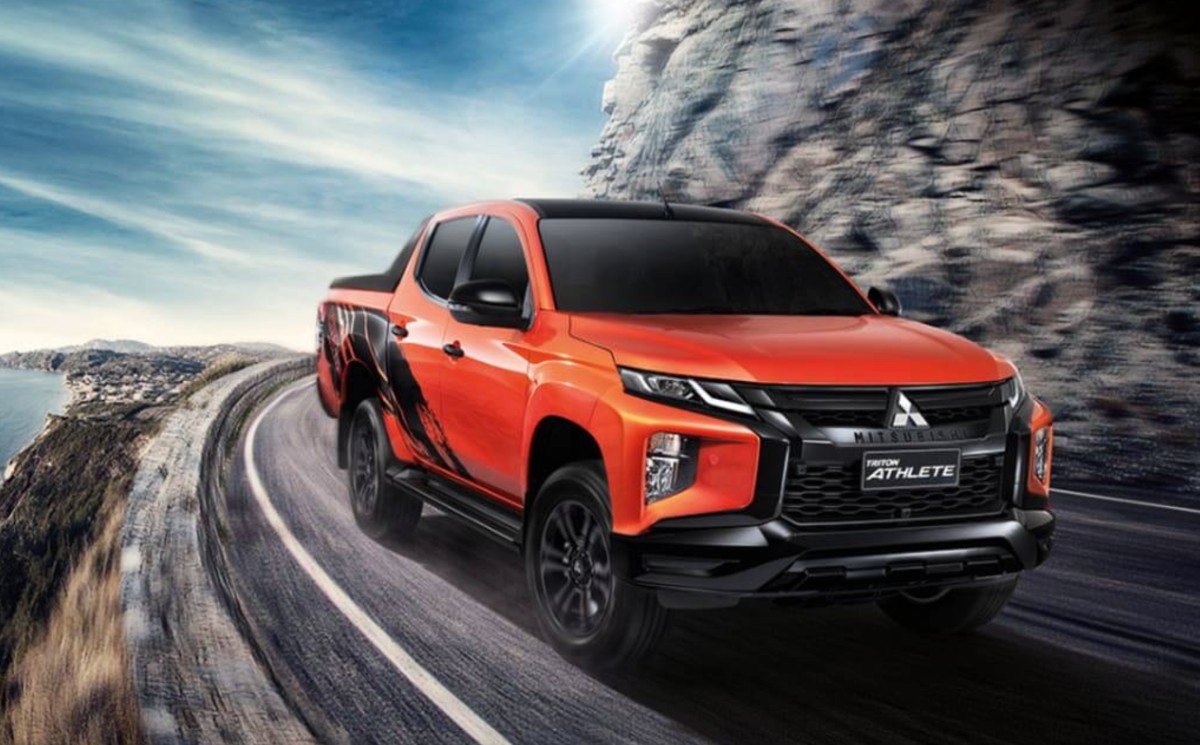