The new 2023 GMC Sierra 3500HD will be available at dealerships in one year. This fantastic heavy-duty truck will result in a lot of enhancements. According to what we know, this truck will get completely new styling, as seen by the latest spy photos. Furthermore, under-the-hood adjustments should be made.

The interior design will also be prioritized by the manufacturer, making the Sierra 3500 HD even more opulent. In a heavy-duty sector dominated by Ram HD, Chevy Silverado HD, and Ford Super Duty, Sierra provides a refreshing option. The Sierra appears to be on par with its competition in the future year.

The forthcoming 2023 GMC Sierra 3500HD has been sighted testing for the first time. The styling appears to be tougher than it was previously. However, we feel that after the camouflage is gone, the GMC will have a more luxurious aspect. The new model has more straight lines than the previous one and is much more upscale than a normal pickup truck. The modern Sierra 3500 HD’s appearance, however, varies drastically depending on the trim level.

The Denali model, for example, includes numerous chrome accents, a chrome grille, and distinctive wheels. The AT4 variant, on the other hand, has a more outlandish design with red tow hooks and more ground clearance. The most visible visual upgrade is the refreshed LED headlights and taillights.

The next 2023 GMC Sierra 3500HD is a luxury model with a spacious interior. Sierra HD also offers a high level of comfort. Furthermore, this model has numerous enhancements and meets or exceeds the criteria specified by the other models in the class. The base model includes a 7-inch touchscreen with Android Auto/Apple CarPlay, as well as navigation and a rearview camera.

To make towing a trailer easier, this truck includes a standard trailering kit as well as a tow hitch with a guiding system and a rearview camera. In general, we believe Sierra has a more premium interior than most of its competitors. The Denali model is perhaps the most luxurious variant in the segment.

Diesel Engine Will Now Provide Over 1,000 lb-ft of Torque

The upcoming 2023 GMC Sierra 3500HD will be more powerful than previous iterations. As previously stated, the new truck will have the same engine as the Silverado HD. This powertrain should develop around 505 horsepower and 1,085 lb-ft of torque.

This represents a huge boost above the current 6.6-liter V8 turbodiesel Duramax power output of 445 horsepower and 910 lb-ft of twists. This also means the new model will have an additional 60 horsepower and almost 180 lb-ft torque. As a result, the Sierra HD will offer even better payload and towing capacities.

The 2023 GMC Sierra 3500 HD should now start at $40,000 or somewhat above. This popular truck offers cool trim levels such as AT4 or Denali. These two models, of course, are substantially more expensive than the base model. The new Sierra 3500 HD will be available in the second half of 2022, most likely next fall. 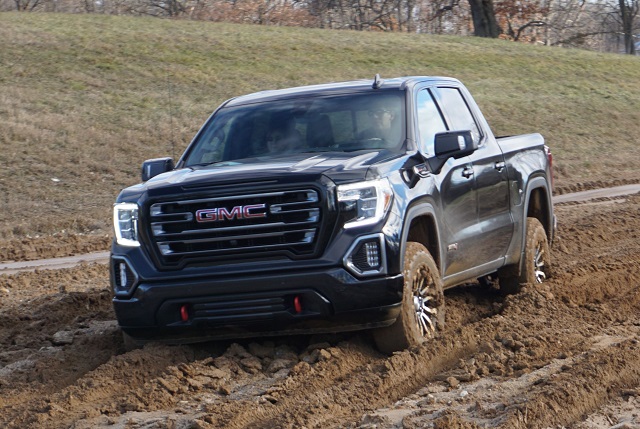 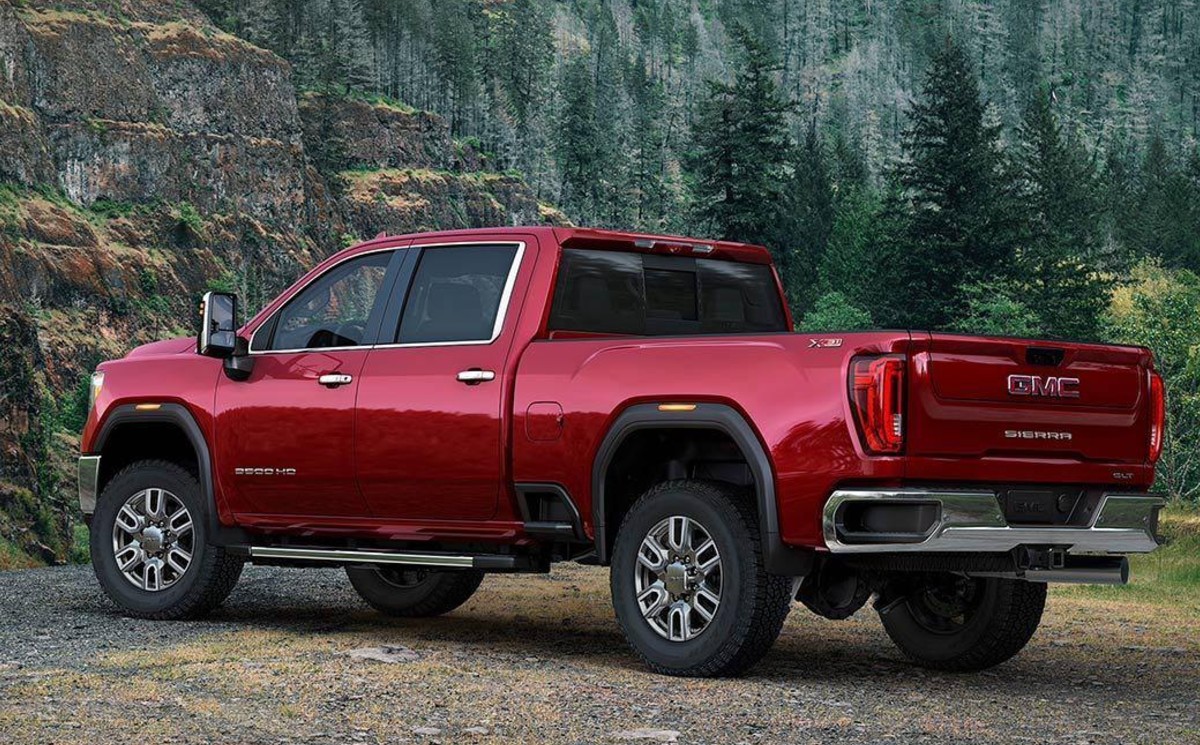 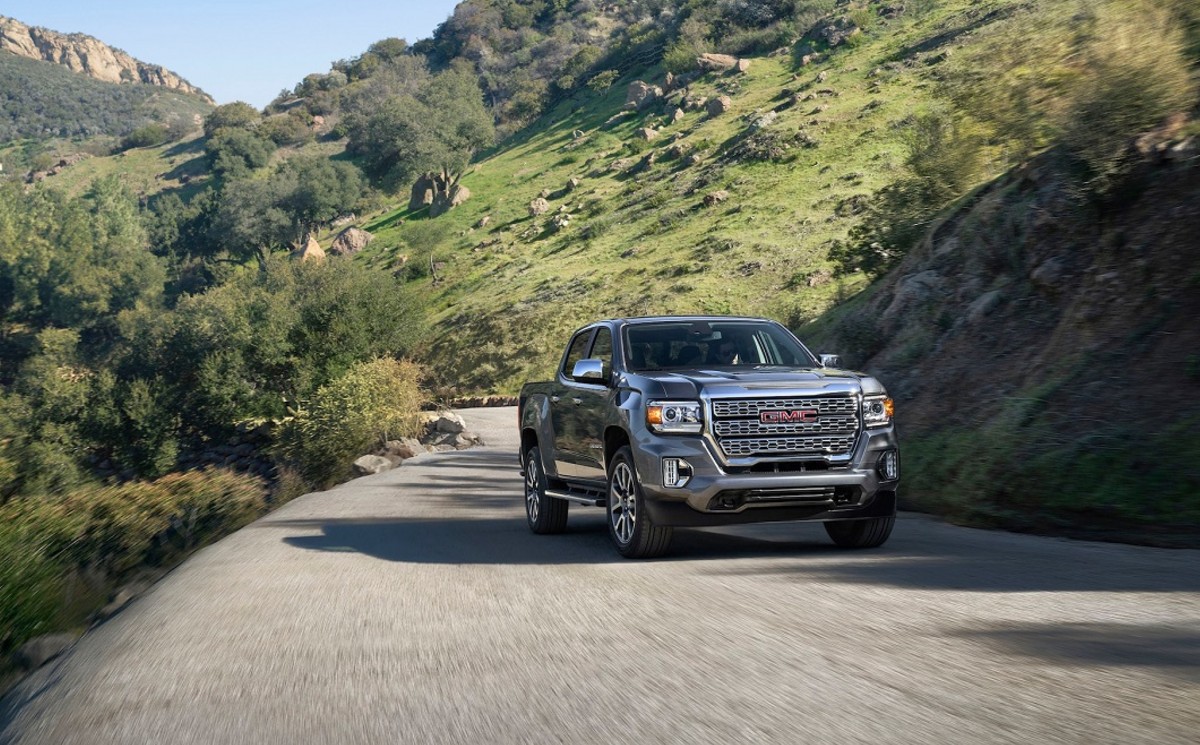