The forthcoming 2023 Chevrolet Colorado has been spotted for the first time. The new pickup appears to have narrower headlamps than the Silverado model. Moreover, the redesigned Colorado has more defined character lines than the previous version, especially on the front. It’s said to be based on the present model’s 31XX architecture. As a result, the dimensions are slightly larger.

However, gasoline and diesel engines are on the way. On top of that, a hybrid option is also possible. Still, we’ll have to wait a few more months for further details. The sales will begin at some point in 2022, most likely in the second half of the year. Here’s everything we know about the new Colorado truck at the moment.

Several reports claim the 2023 Chevrolet Colorado will use the GMC Sierra’s engine. That points to a 2.7-liter four-cylinder with 310 hp and 348 lb-ft of torque. This engine will be joined by new gasoline and diesel inline-fours, as well as a gasoline V6. Moreover, a hybrid option is also predicted for the next generation.

Overall, this outstanding pickup truck should be extremely fuel-efficient. All versions will also come with GM’s 10-speed automatic transmission. More details will become available by the end of the current year. Anyway, Chevy is clearly improving every aspect of the approaching Colorado model.

The new chassis probably suggests a larger 2023 Chevrolet Colorado. We expect the new model’s cabin to be similar to its predecessor’s. Thanks to that, Colorado will continue to offer the same cab configurations.

Unlike other trucks in its class, Chevy does not employ high-quality materials. Instead, buyers can expect a traditional but modern cabin. An 8-inch touchscreen is standard on the LT level. But upper trim levels will be much more luxurious for sure. If you want a more premium, Colorado, with an upright interior, one of the range-topping trim levels is the only way to go.

The new 2023 Chevrolet Colorado will introduce numerous visual updates. While the vinyl camouflage hides much of the bodywork, we noticed certain upgrades on the spy photos. A more appealing grille and slimmer headlamps than the Silverado truck emerge on the front fascia. Overall, the Chevrolet Colorado will be given a chiseled facelift.

It further mentioned that buyers should expect new wheels and tires. We wouldn’t be surprised if the new Colorado looks like the current Silverado behind the wheel. As previously announced, the future truck will be based on the 31XX platform. Chevy should stick with the current platform rather than invest in a new one. The platform is also sturdy and adaptable so it is a win-win situation.

The new spy pictures show a more appealing 2023 Chevrolet Colorado. It seems like the changes are more dramatic. Thanks to that, the new Colorado pickup truck will now start closer to $30,000. 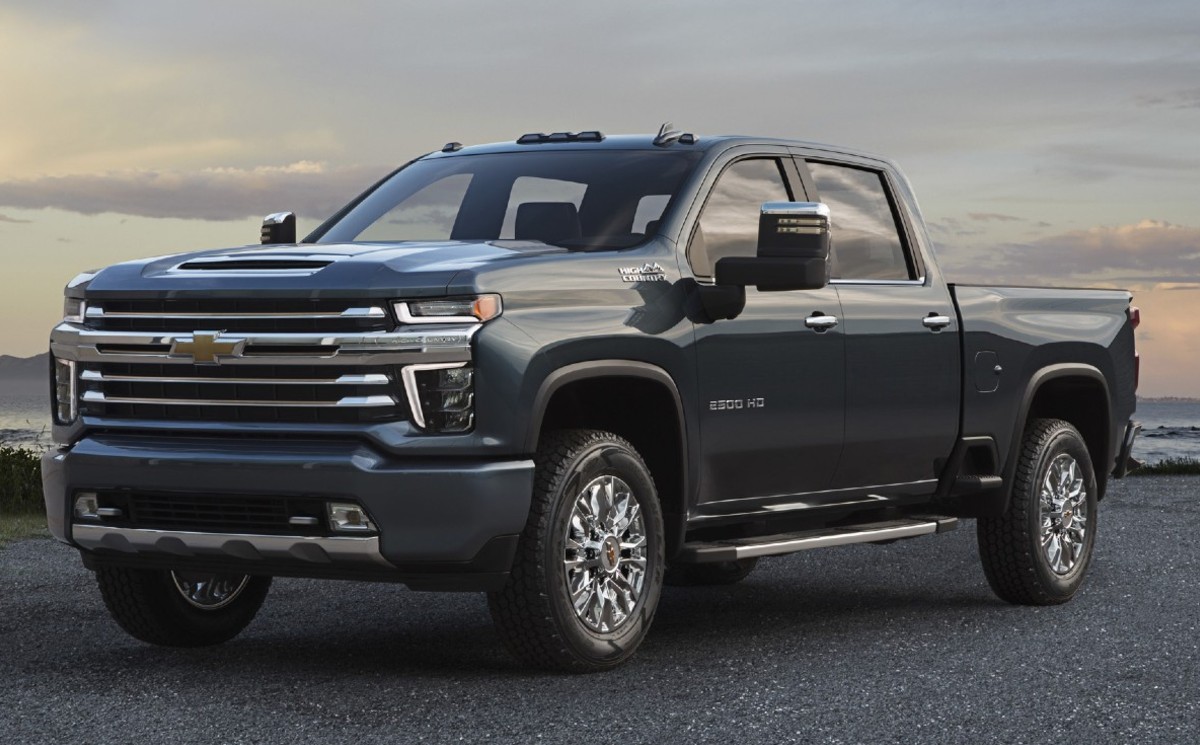 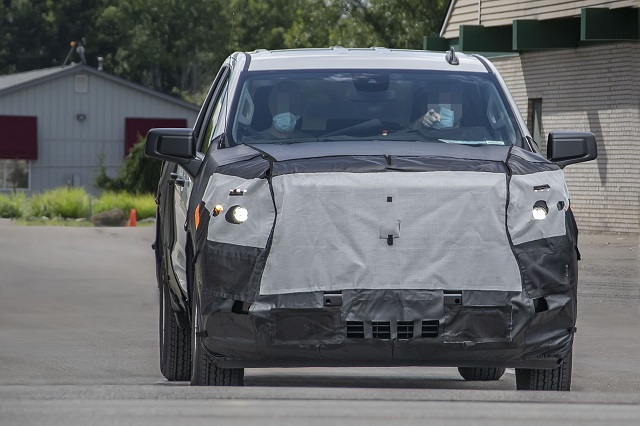 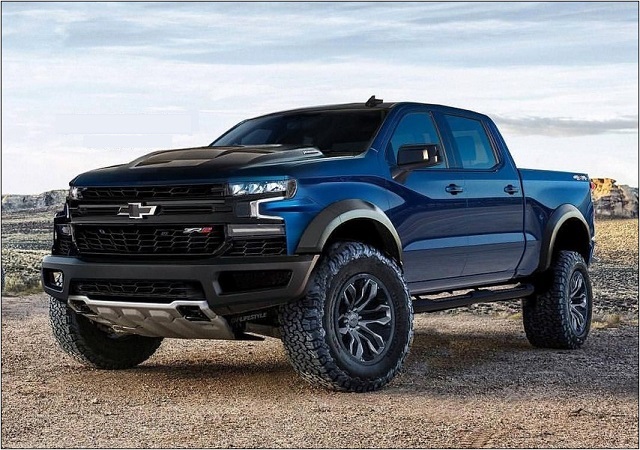