The upcoming 2022 Toyota Tundra is ready for the next chapter. This truck is one of the most popular models in its segment. For 2022, we expect some big upgrades. Various rumors about the engine specs are currently present, but nothing is official yet. With rivals from Ram and Ford continually improving, Toyota is ready to introduce significant updates.

Indeed, the manufacturer relied on Tundra’s reliability, but we haven’t seen drastic updates in the last couple of years. Tundra will finally gain more technology, improved styling, and much more. New platform is perhaps the highlight of the 2022MY. Thanks to that, we should expect better performances, including improved towing capacity.

The 2022 Toyota Tundra will introduce radical mechanical changes. The exterior design will also look refreshed. That means the all-new model will gain a lot of improvements. The renderings are looking promising, and Tundra looks shinier and more upright than ever before.

This truck will host a new front fascia with a larger grille and taller hood. The rear part will also gain some novelties, such as a bolder bumper and reshaped taillights. The side profile will wear sharper lines, and everything on this truck looks flashier, which is excellent.

The interior is also ready for significant changes. The 2022 Toyota Tundra will offer more tech and more upright materials, finally. Toyota will introduce the latest Entune infotainment system that comes with a larger 12.0-inch touchscreen. On top of that, a large head-up display is also available. Tundra is known for its impressive safety ratings, and the 2022MY will gain some new driver-assistance aids.

That includes systems such as advanced radar cruise control, lane-keep assist, automatic braking, and automatic lane centering. The Tundra truck will also get new upholstery and more standard equipment. The cabin will remain as spacious and practical as always before.

Performance-wise, the new 2022 Toyota Tundra will offer some changes. The 5.7-liter V8 engine with 380 hp and 400 lb-ft of torque is gone. This engine was ahead of its time but in 2008. Nowadays, potent V8 falls short, mostly due to its low fuel efficiency. That means the arriving Tundra will on a V6 powertrain lineup. While nothing is official yet, upper trim levels will offer a 3.4-liter engine with 416 horsepower.

The same engine powers the current Lexus LS500 model. This is more than a legit replacement, but if a hybrid powertrain arrives, that would be a huge refreshment. Some reports are writing about a gasoline-electric combo that will reportedly debut and rival the Ford F-150 Hybrid model. However, we don’t have official info just yet.

From what we know, Toyota plans to unveil its truck in mid-2021, so the sales will begin by the end of the next year. However, the COVID-19 could force the Japanese manufacturer to reschedule its plans. The 2022 Toyota Tundra will start at around $34,000, and the fully-loaded model will start from $55,000. We’ll write more about this reliable model once Toyota reveals more details. 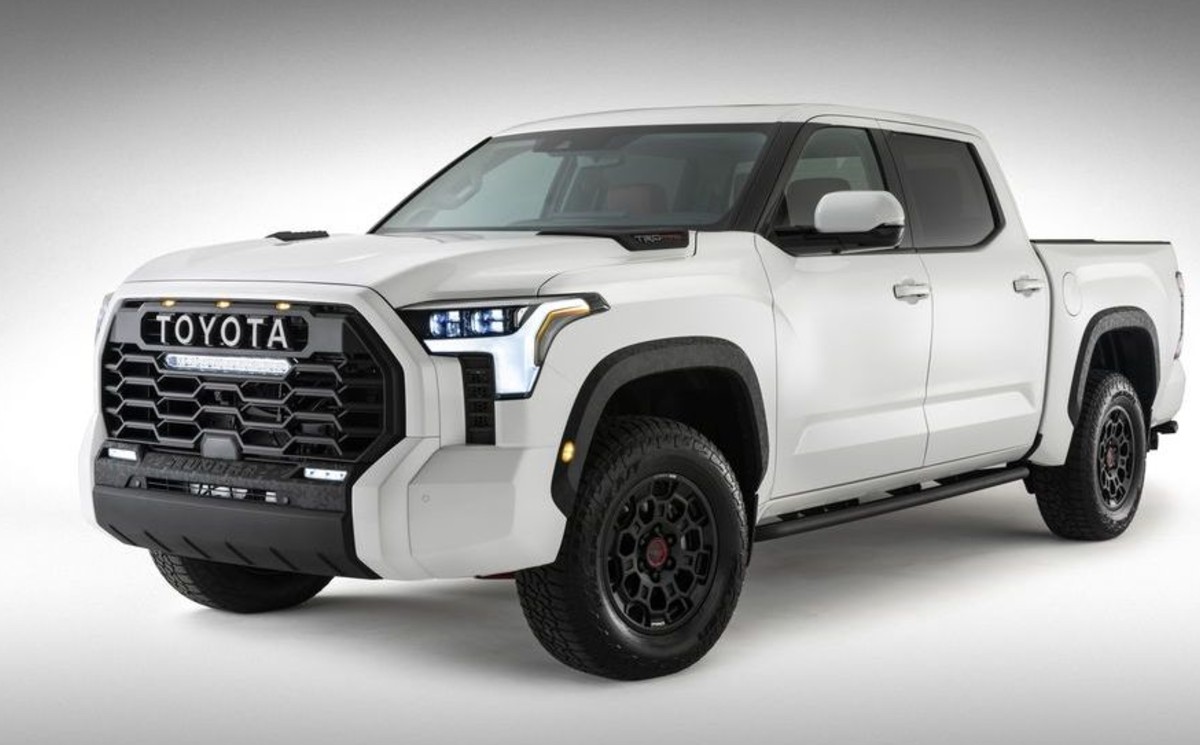 2023 Toyota Tundra is Coming with a Redesign and Hybrid Power 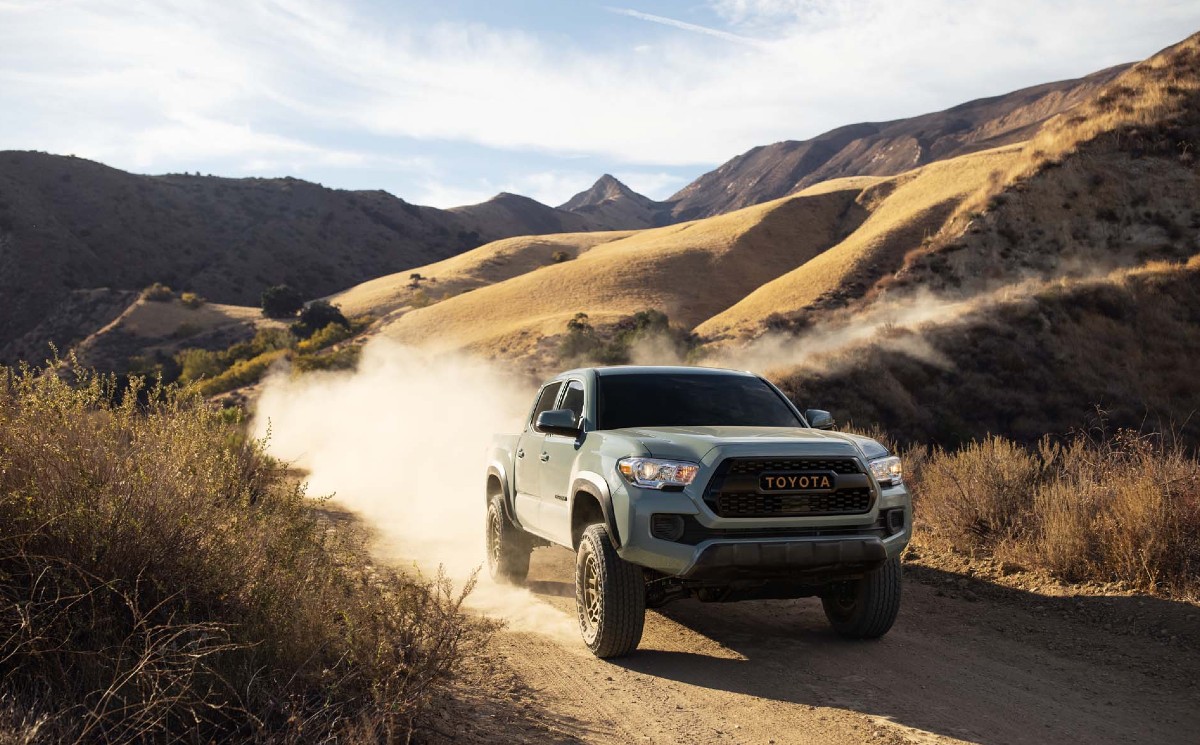 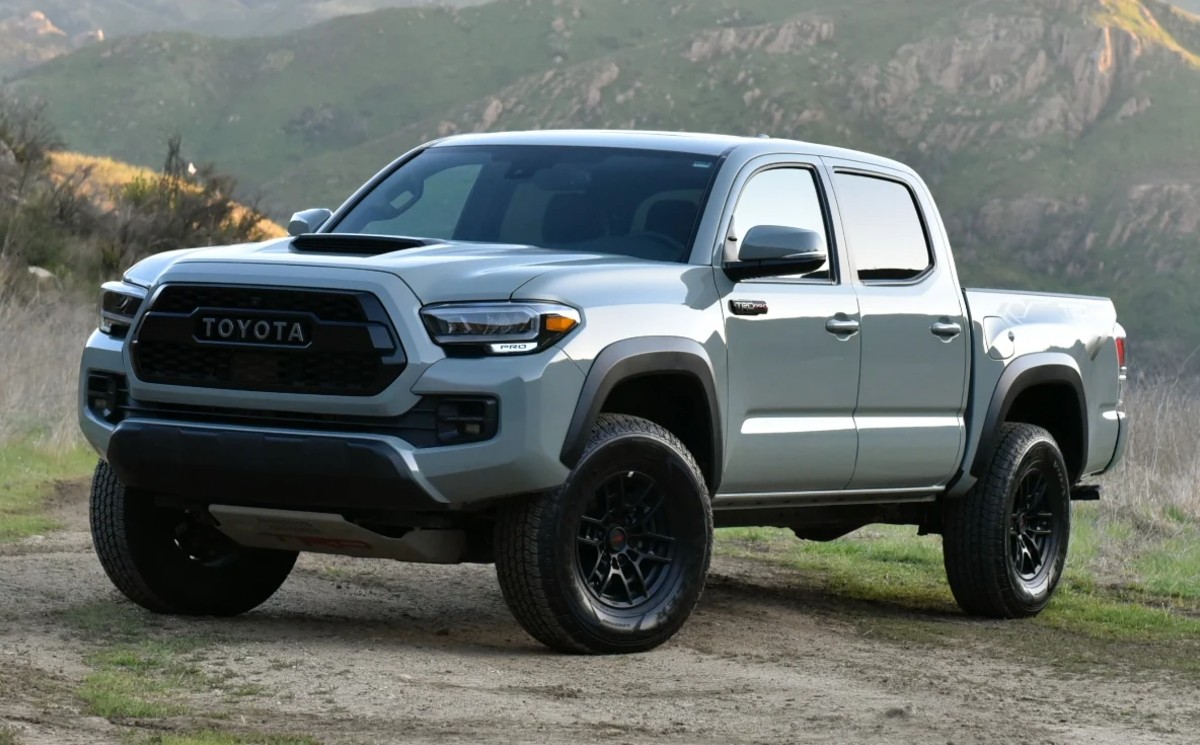