The current generation of Chevy’s half-ton pickup truck has been around for a couple of years and it looks like first big updates are on the way. The current generation came with a lot of changes but some things have remained the same in certain aspects. This particularly refers to the interior design, which remained the same as in the previous generation. That caused a dose of disappointment among Silverado lovers and great news is that this is going to change with the 2022 Chevy Silverado 1500, which is about to receive a big update.

The upcoming update will be mostly about the new interior but that won’t be the only aspect of the truck with novelties. We are about to see some exterior updates as well.  On the other side, the mechanical aspect of the truck is about to remain the same. The new model will hit the market next year.

Without any doubt, this is the biggest novelty for the next year. The 2022 Chevy Silverado 1500 interior will finally come redesigned. So far, this truck featured pretty much the same cabin as the previous generation and this is going to change soon. Although the exact details are still to come, spy photographers managed to take a couple of shots of the test mule, which also show parts of the new cabin.

From what we can see on these shots, and from what we are hearing from insiders, the new dashboard will be designed similarly to the new Tahoe and Suburban models. Furthermore, we count on revisions in terms of tech goodies. So, the 2022 Chevy Silverado 1500 interior will include a bigger touchscreen, as well as a completely digital instrument cluster, reports say. Also, we count on things like new color schemes, finer materials and similar things.

Besides the new cabin, the next-year update is also about to bring styling changes. The test mule wears the camouflage from the outside as well, on both ends of the truck. Therefore, it’s not hard to presume that we are about to see a new face, as well as a new back end. At this point, details are still unavailable. Still, we presume that GM is about to offer some revisions to the grille, headlights, bumpers, tailgate and similar parts. We also count on typical mid-cycle updates, such as new wheels, color options and similar things.

On the other side, the mechanical aspect of the truck is about to remain pretty much the same. The 2022 Chevy Silverado 1500 will continue to ride on the same platform, with same engines, suspension setup and body styles in the offer.

The 2022 Chevy Silverado 1500 interior will certainly be the biggest novelty for the next year. Besides new design solutions, we also count on more standard and available equipment. We already mentioned a new touchscreen, a new instrument cluster and similar things. We also expect that some of the current options will become standard. For example, the current list of options includes things like a six-speaker stereo, a Wi-Fi hot spot, satellite radio, two additional USB ports, two second-row USB ports, HD Radio, navigation, a seven-speaker Bose premium sound system, and wireless device charging. Some of these should become standard in the new model.

The number of 2022 Chevy Silverado 1500 changes will be pretty big, as you can see. However, the engine lineup is about to remain the same. Therefore, you may count on three familiar options. Base models will carry on with a good-old 4.3-liter V6, which is good for about 285 horsepower. There is also a new 2.7-liter turbo-four, which puts out around 310 horsepower and 350 pound-feet of torque.

When it comes to the 2022 Chevy Silverado 1500 release date, we expect that the new model will hit showrooms next summer. The price shouldn’t change too much, so base models will probably cost around 29.000 dollars. Of course, Ford F-150 and Ram 1500 are key competitors. 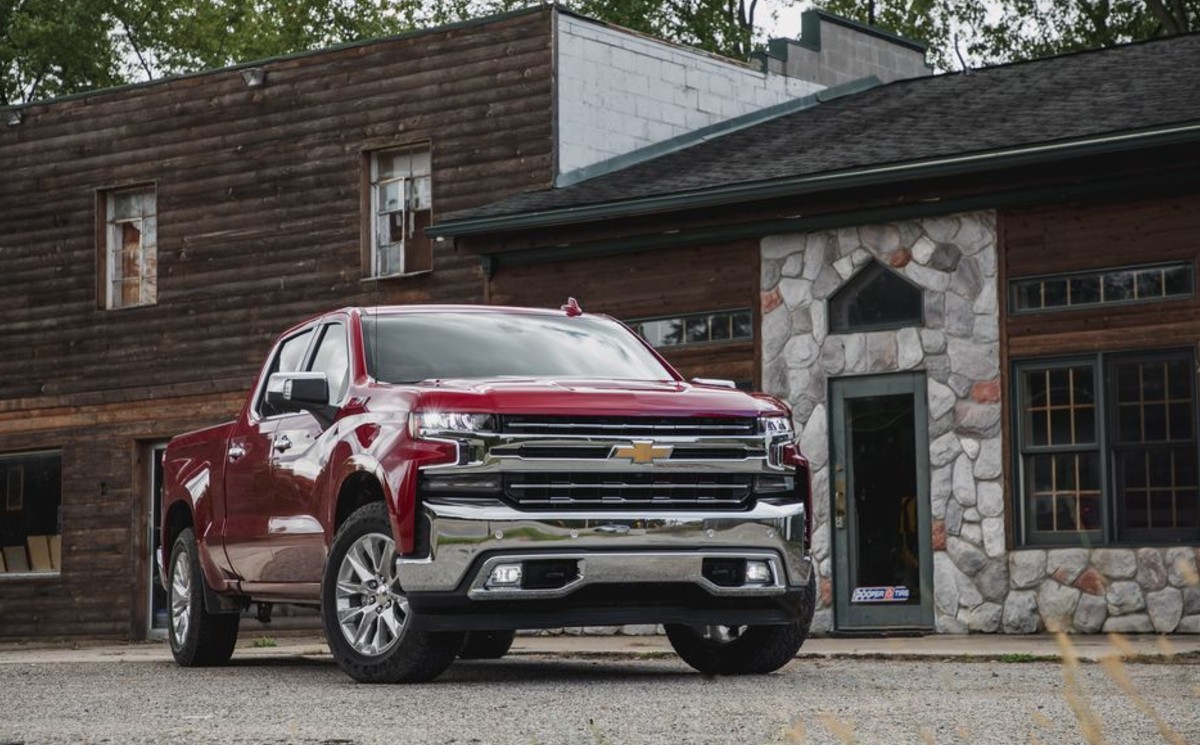 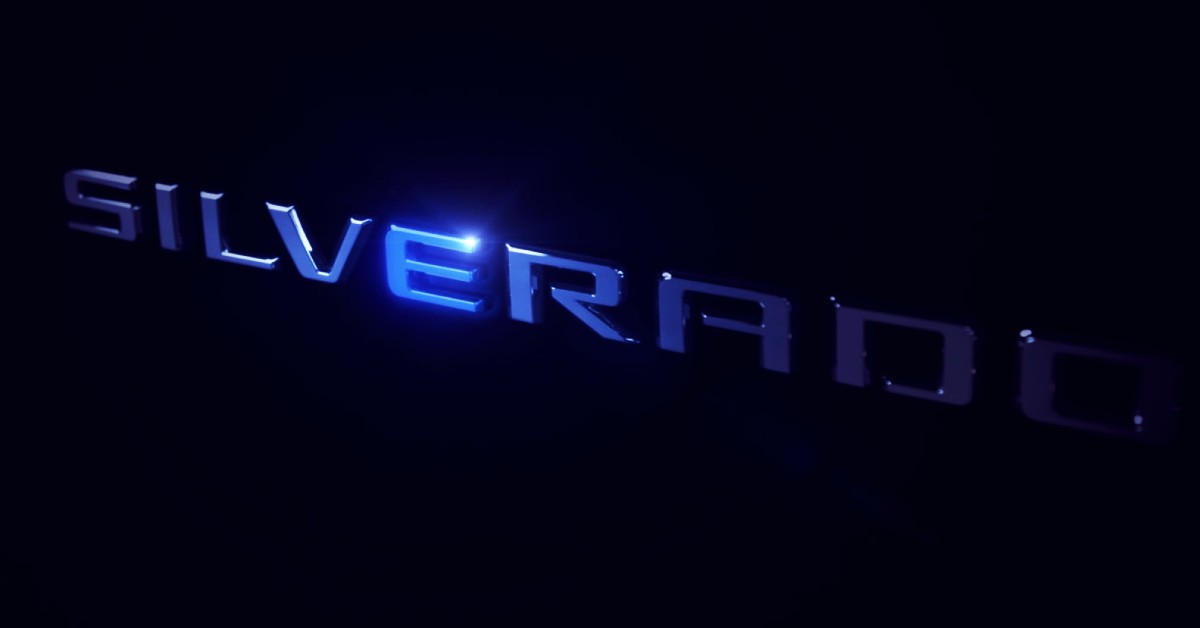 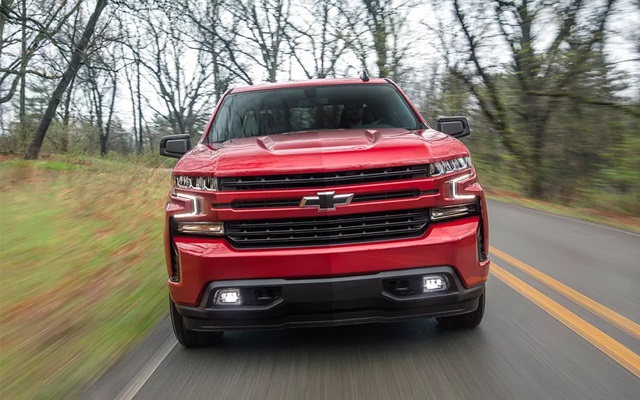