The new generation of the company’s flagship SUV is here and along with it, rumors about the comeback of its pickup version appeared as well. Of course, we are talking about the well-known EXT model. This, as some experts like to call it, sporty utility truck, was in production for full 12 years. Spread through two generations, it was initially a quite popular model. Eventually, it ended as one of the worst-selling vehicles of the year 2013, with less than 2000 units sold. That was the main reason for discontinuation. The previous generation didn’t offer this pickup version, but the latest reports suggest that the current one will. According to some rumors, the new model may appear already as the 2021 Cadillac Escalade EXT.

At this point, the comeback is just a rumor, so take the following paragraphs with a reserve. Still, if we take that the new model is going to come back, we can make some predictions about it, so read the upcoming paragraphs carefully, as you may find something interesting.

Obviously, the base design characteristics will be pretty much the same as on the all-new Escalade SUV. The new model came with significant improvements, as we can see novelties in all aspects. Of course, there is a new platform, which saves a lot of pounds, makes the ride more comfortable and brings other interesting design solutions. The new model wouldn’t be any different, so we won’t write too much about those most basic characteristics. On the other side, we can speculate about the styling, exterior design, interior, engine lineup and other things.

When it comes to the exterior design, it’s not hard to be smart in this case. If we presume that the company will stick to the original recipe, it seems obvious that the overall design will be largely the same. This includes the size as well. So, the 2021 Cadillac Escalade EXT dimensions wouldn’t be much different compared to the SUV sibling. This particularly refers to the long-wheelbase version, as these two vehicles should feature the same wheelbase that goes around 134 inches. With such a distance between the axles, there is more than enough room for a comfortable cabin and cargo bed.

Things are pretty simple here. The rear end of the roof would be removed and replaced with an open cargo bed. This cargo bed would be particularly long but keep in mind that we are talking about a premium vehicle, so we can’t say this will primarily be a hauler. On the other side, we would see slight revisions in terms of taillights, though most of the things on the rear end would remain untouched.

When it comes to interior design, the obvious difference would be the absence of the third row and closed cargo area. This part of the cabin would be replaced with a cargo bed. On the other side, the front part of the cabin probably wouldn’t feature any particular difference. This particularly refers to the dashboard design, though we are pretty sure the amount of legroom in both rows wouldn’t be compromised either.

Of course, the flashiest part of the new cabin would be the dashboard, which looks really fantastic. There are huge digital screens, which three units in total that cover pretty much every aspect of the car, including both instrument cluster and infotainment system. The rest of the cabin is characterized by relatively classic aesthetics and impressive build quality. The 2021 Escalade EXT wouldn’t be any different compared to the SUV sibling in this aspect, so would expect a pretty similar list of standard equipment as well. Compared to Silverado, more legroom and shorter cargo bed.

When it comes to the powertrain, we also don’t expect any surprises. So, the new model would come with two engine options in the offer. Of course, the first one would be a well-known 6.2-liter V8, which puts out around 420 horsepower and 460 pound-feet of torque. It comes in pairs with a new 10-speed automatic transmission. In terms of fuel economy, we may count on 17/18 mpg in a combined ride with this engine.

Those who car more about fuel economy would probably pick the 2021 Cadillac Escalade EXT Diesel. We count on this engine as well, just like it powers the new SUV model. Of course, we are talking about a 3.0-liter V6 that puts out around 280 horsepower and 460 pound-feet of torque. Unfortunately, we don’t know the details about the fuel economy at the moment.

When it comes to the 2021 Cadillac Escalade EXT release date, keep in mind that this version is just a rumor at the moment. The company is still quiet on this matter, so keep this article with a big reserve, despite the rumors. 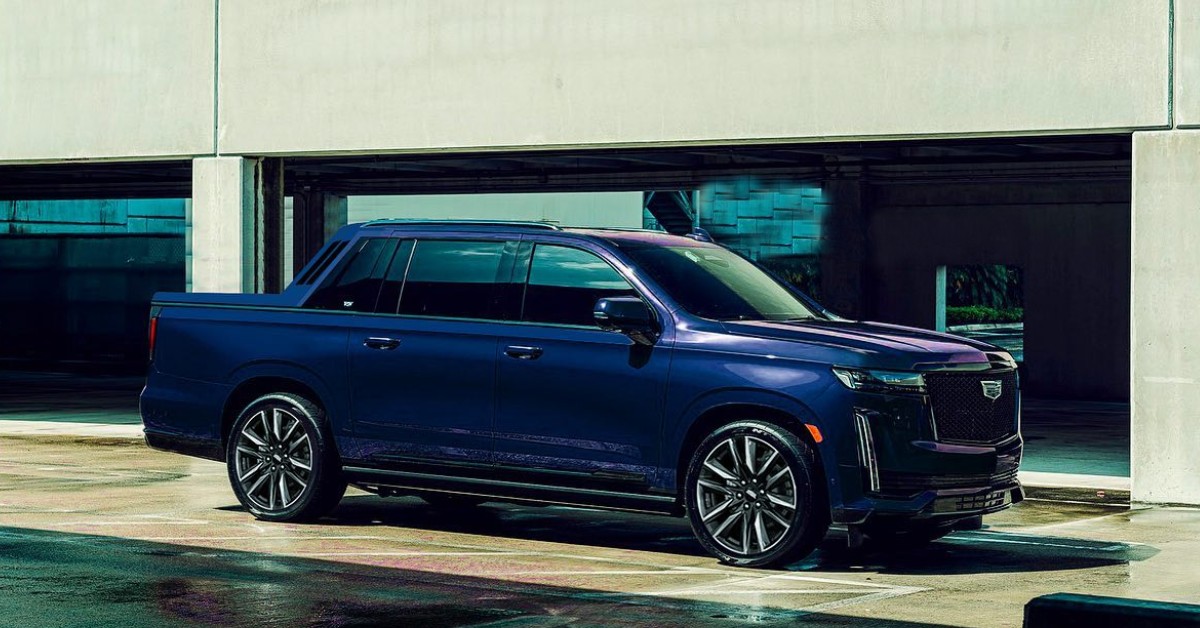 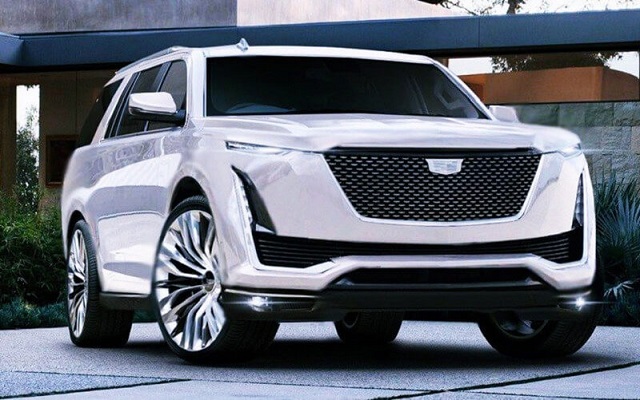 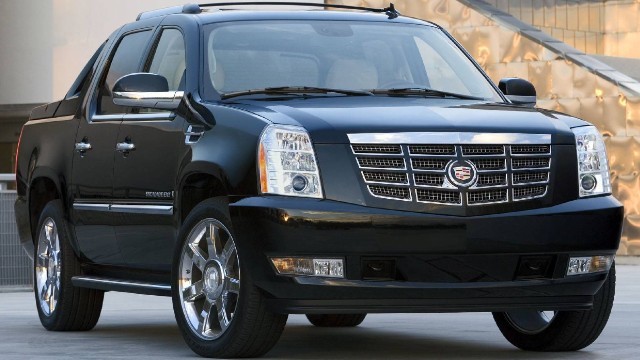