Toyota released a brochure with novelties for the next year already in February. There you can find out that the Tacoma is coming with a full load of updates. There are some styling improvements, a new infotainment system, new interior features etc. However, many believe that Toyota didn’t tell all about the novelties for the next year, mainly because there is no mention about a diesel version. As you know, this was by far the most anticipated novelty for the next year. Unfortunately, there is no confirmation in this brochure. A good thing is that Toyota neither denied the oil burner, which leaves hope that this version would eventually come. At this point, it’s all about 2020 Toyota Tacoma Diesel rumors.

Interestingly, they sound very realistic to most experts, mainly because of the fact that diesel engines are becoming more popular among truck drivers in North America these days. The Chevy Colorado offers a diesel version for years, while new Ford Ranger and Jeep Gladiator truck are also about to get such version. Naturally, the same is expected from the segment leader.

Of course, the first question that comes to mind is which engine is 2020 Toyota Tacoma Diesel USA going to use. There is a couple of possibilities and it seems most likely that the engine will be borrowed from the Hilux. The iconic truck is in the offer all around the world and it comes with a plethora of diesel options. Still, there is one that seems like a perfect match for Tacoma. Yes, we are talking about a familiar 2.8-liter turbodiesel, which also powers Land Cruiser Prado. This unit is good for about 180 horsepower and 330 pound-feet of torque.

However, we won’t be surprised if we see a nice power boost on this occasion. In any case, benefits from this engine are obvious. The first thing that comes to mind is fuel economy, especially if we consider that current gasoline units are quite thirsty. Also, count on significantly improved max towing capacity, which should go way over 7.000 pounds.

Are there any changes planned for gasoline models?

At this point, we are pretty sure that two well-known gasoline units will carry on in the 2020 Toyota Tacoma. Base models will be equipped with a 2.7-liter four-cylinder unit, which delivers 159 horsepower. Higher trims will come with a 3.5-liter V6 unit, which delivers 277 horsepower and 265 pound-feet of torque. Both units come in pair with a 6-speed automatic transmission. The TRD Pro is also available with a manual gearbox.

Other than the engine, this version should feature too many distinctive design solutions. Therefore, count on all those updates that came recently. Toyota prepares a pretty nice amount of changes, which includes some interesting styling changes as well. There is a new grille, as well as new LED lights. Also, there is a new set of wheels, as well as several other interesting details. The 2020 Toyota Tacoma Army Green color is also one pretty interesting novelty for the next year. However, this finish will be reserved for TRD Pro trim only. At this moment, we don’t have information about whether a diesel engine will be offered in this trim level or not.

On the inside, you can once again count on the pretty much same layout. Practically, the only notable difference will be a new instrument cluster, adapted to a diesel engine. Most likely, it will be borrowed from Hilux. Other than that, the 2020 Toyota Tacoma Diesel will come with a cabin layout that is largely the same as in gasoline models. This means all those interesting novelties that came recently. Among them, on that looks very convenient is a new infotainment system, which comes with a new 8-inch touchscreen.

Not only that it has better graphics and works faster, but also comes with smartphone goodies like Apple CarPlay, Android Auto and Amazon Alexa. Another important thing to mention is that Tacoma is finally coming with a power-adjustable seat. Other notable standard features are things like Siri Eyes Free, a six-speaker stereo, three USB ports, and Bluetooth. In higher trims, you can also get dual-zone automatic climate control, a moonroof, push-button start, navigation system, HD Radio, satellite radio, a JBL sound system, wireless device charging etc.

If it arrives, the 2020 Toyota Tacoma Diesel should come in a typical time of a year. Despite this will be a completely new version, it won’t come before the last quarter of the year. When it comes to the price, it is still early to talk about exact numbers but we presume that base models will go around 30.000 dollars. As we already mentioned, rivals are also ready for this battle. The Chevy Colorado offers its 2.8-liter Duramax turbodiesel for years. On the other side, the new Ford Ranger, as well as Jeep Gladiator will also offer versions with a diesel engine. 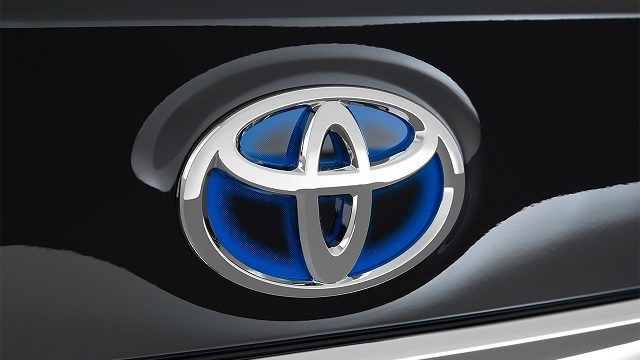 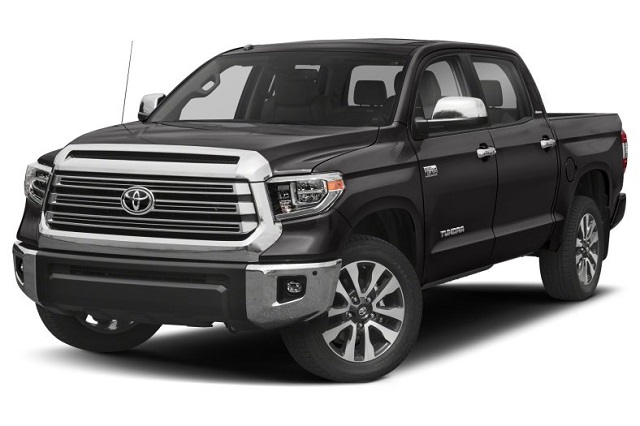 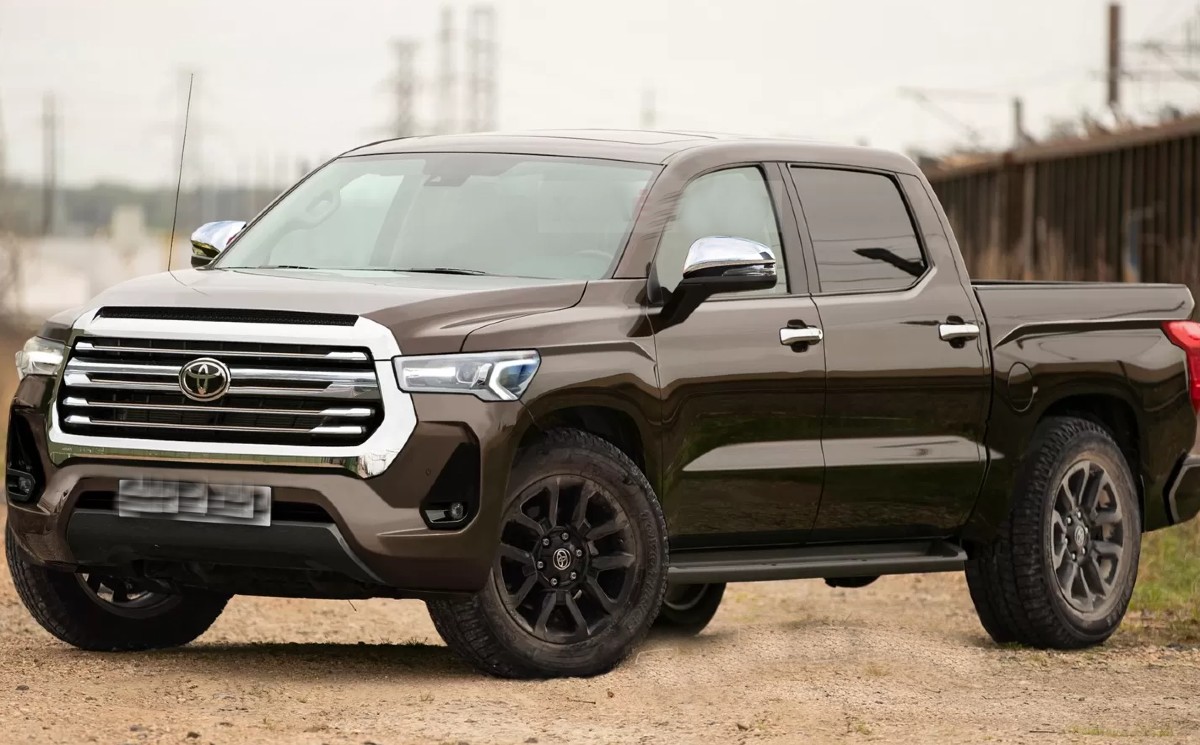