Although everyone is talking about the next generation and Mazda’s new partner Isuzu, the current, Ranger-based BT-50 still has a lot of things to show. The 2020 Mazda BT-50 may be the last model year of the current generation, but that doesn’t mean we won’t see changes. Moreover, the Japanese carmaker has prepared a new version, which will come as the Mazda BT-50 Eclipse 2020, which will be a performance-oriented version, at least in terms of aesthetics. We are about to see several new aesthetical details, while the mechanics are probably about to remain the same.

Of course, this will be the most interesting thing about the Mazda BT-50 2020 model and that is for a good reason. This version will come with a completely new exterior package, which includes various exclusive styling details. The first thing you’ll probably notice is a completely new front bumper, which is more massive and comes with new fog lights, bigger air intakes and very performance-oriented overall shape. Also, you can notice a lot of chrome details, particularly on the grille.

From the side, you can notice much more muscles around wheels. The same thing goes for the hood, which is curvier than usually. The truck comes in a dual cab layout and comes with horizontally aligner rear lights. This version also comes with standard LED daytime running lights, as well as with some pretty nice graphics.

This version comes with a couple of distinctive details on the inside as well. As we already mentioned, it comes exclusively in dual-cab layout. You can notice a new interior scheme, which follows the changes from the outside. Other than that, you can see a typical BT-50 interior. We are still waiting for the details about standard equipment. Still, we have no doubt that the new model will come standard with things like a touchscreen, smartphone integration, dual-zone climate control etc.

Things will remain pretty familiar under the hood of this attractive version. It will feature a familiar 3.2-liter five-cylinder turbodiesel, which comes in pair with a six-speed automatic gearbox. The engine delivers around 185 horsepower and 350 pound-feet of torque.

When it comes to the rest of the lineup, things are about to remain the same. As we already mentioned, this will be the last model year of the current generation, so there is no more space for surprises. Therefore, count on a familiar design, interior layout and features. The trim level organization should remain the same as well.

When it comes to powertrain, the aforementioned five-cylinder turbodiesel will be available in other versions as well. Still, base models feature a smaller, 2.2-liter turbo-four, which is good for about 150 horsepower and 277 pound-feet of torque.

We expect that the 2020 Mazda BT-50 will hit the market in the last quarter of the year. Changes in price are not expected, so base models should go around 29.000 Australian Dollars.

The redesign of this pickup truck is around the corner and it is about to bring a lot of interesting novelties. First of all, this truck won’t be based on the Ford Ranger anymore. The next generation will share most of its design characteristics with the Isuzu D-Max. The two models will feature pretty much identical design.

Even in terms of the styling, the only notable difference will be in terms of headlights, along with a couple of more tweaks. The mechanics are about to be completely from Isuzu, though we are still waiting for more details. The new model will arrive in the next year. 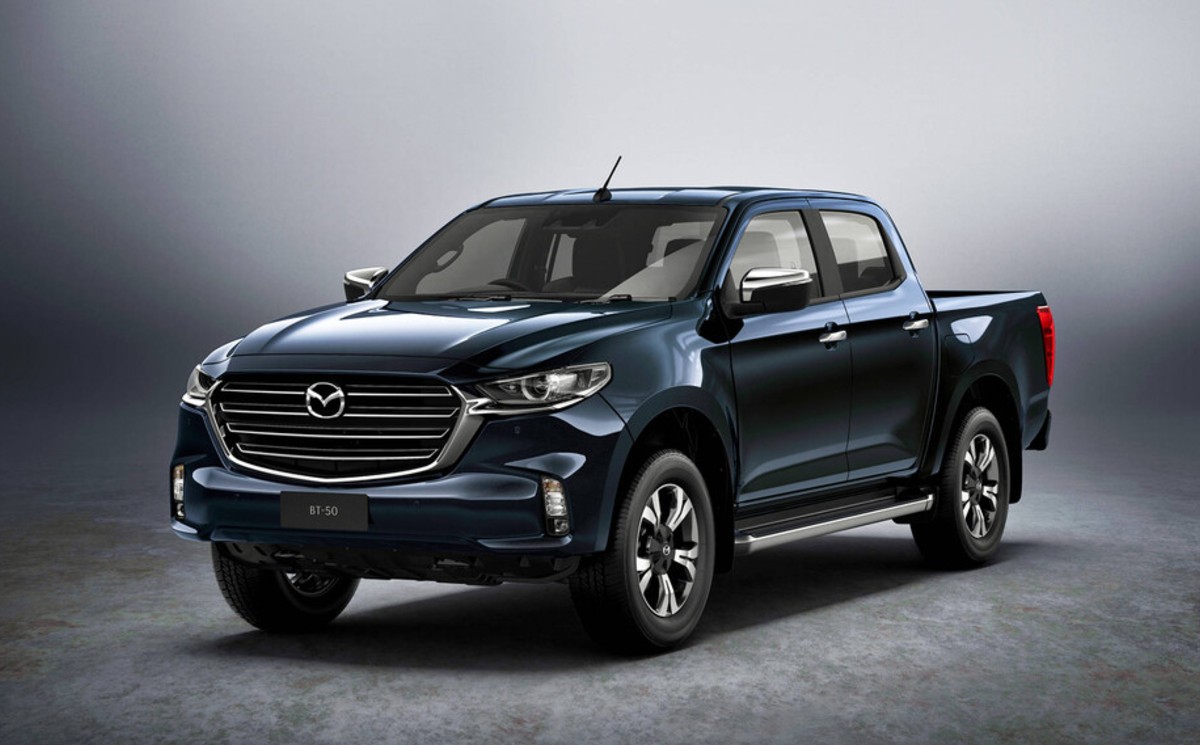 2022 Mazda BT-50 Gets New Architecture, Hybrid Powertrain Not Official Yet 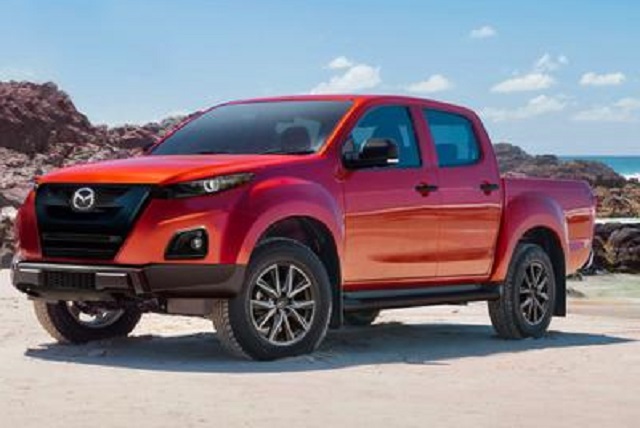