These days, internet reports are suggesting all kinds of interesting things and while many of them seem like nothing more than a simple imagination, the 2020 Chevy Silverado SS actually makes sense. This wouldn’t be the first time to see the popular full-size truck under the famous badge. This version was already in production, 15 years ago. Therefore, there is no reason why we shouldn’t see it in the offer once again, especially if we consider that rivals are preparing all kinds of performance versions as well. Still, keep in mind that these are just 2020 Chevy Silverado SS rumors and that we are still waiting to hear something from the officials.

How likely is to see the 2020 Chevy Silverado SS?

Although this is still just a rumor, chances to see this version definitely exist. While all reports are speculation about the new Raptor rival, which would be oriented to off-road performances, Chevy could easily go in a completely opposite way. This would mean a street-oriented performer. These vehicles are highly appreciated by truck enthusiasts, so it would be great if we could see one of them to see directly from the factory.

Of course, we can’t talk about 2020 Chevy Silverado SS specs at the moment. Still, we may presume some of the main design characteristics. The current generation of the popular truck has been launched last year. As a very fresh model, this version definitely wouldn’t require too many basic modifications. Still, various kinds of upgrades will definitely come.

First of all, we expect to see a number of mechanical modifications. Of course, this primarily refers to the suspension setup, which will be completely new. Along with new components, the new version would also feature notably lower ground clearance, in order to provide a lower center of gravity. For a street performance, these things are crucial, as they have a huge impact not only on body roll but also on acceleration and braking.

According to 2020 Chevy Silverado SS rumors, the new model should also come with a lot of new aesthetics. From the outside, we count on a bit of modification in terms of bumpers and other body parts. Also, be sure that the new model would come with a new set of wheels, with new rims, more inches in diameter and lower-profile tires. Unique color options seem likely as well.

From the inside, we should see new interior color schemes and a lot of sporty upgrades. Of course, one of the first things that come to mind is new, sporty seats. Also, new trims, materials like chrome, aluminum and even carbon fiber seem likely. Finally, count on some pretty exclusive features on the list of standard equipment.

The last time we saw Silverado SS, it features pretty serious performances. It was equipped with a 6.0-liter V8 engine and had around 350 horsepower. That was a pretty impressive output for the time. For this occasion, we have no doubt that the Chevy Silverado SS would come with a well-known 6.2-liter V8 unit. However, we still can’t talk about exact numbers. The base version of the engine is tuned to around 420 horsepower. We presume the SS-badged model would feature at least 500 if not full 550 horsepower.

Since the new model is still just a rumor, we can only speculate about the 2020 Chevy Silverado SS possible release date, and that is expected to happen sometime in the next year. When it comes to the price, we can only make rough estimations and suggest it would start somewhere between 50.000 and 60.000 dollars. 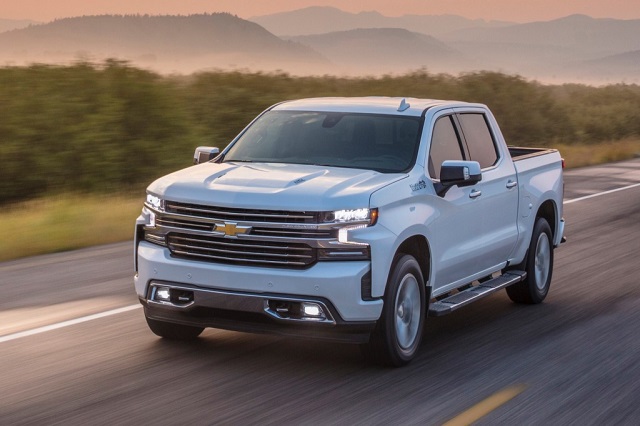 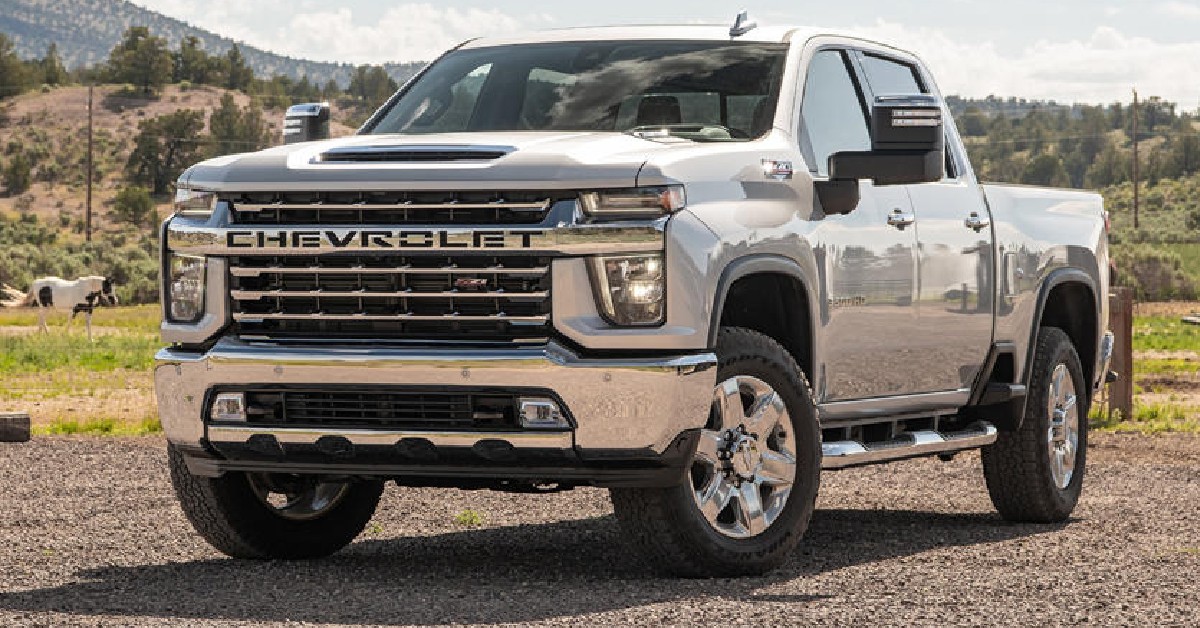 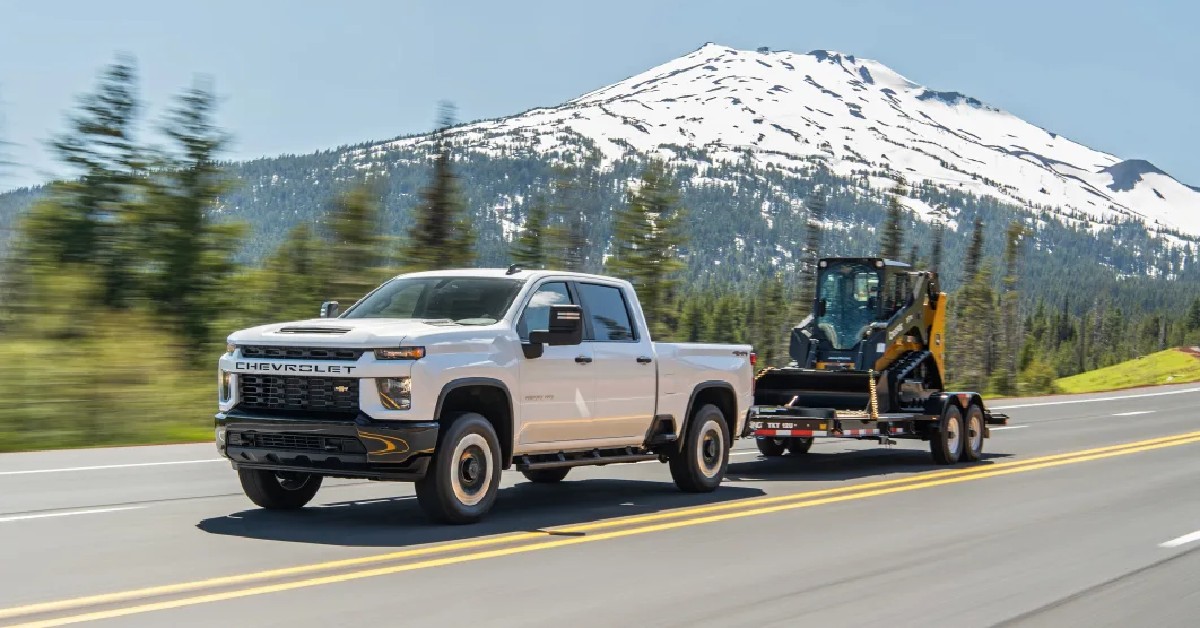