New hot models have entered the segment but Chevy wants to prevent the possibility to lose any sales. Therefore, the 2021 Chevy Colorado will come with updates. The current generation of this pickup truck has been around since 2012. It definitely isn’t a spring chicken anymore so updates are required if the company wants to keep this model fresh and competitive. At this point, we already know many details about this update.

So far, it’s certain that the new version will come with styling updates, but we still don’t know whether the new model is also to introduce some novelties under the skin or not. At this point, we know that the engine lineup will remain the same. On the other side, we would like to see a couple of novelties in terms of standard equipment. The new version will be launched in the next year.

At this point, the most notable are exterior changes. So far, we know that every model will come with revisions on the grille and a modified bumper. On the other side, the off-road performer ZR2 will come with a couple of distinctive styling details, particularly at the front, where you can see a new blacked grille, which comes with “Chevrolet” lettering instead of the badge and features mesh pattern that is quite similar to the one you can find on the new Silverado. All in all, this version has a lot of similarities with the Bison concept. Also, there is a new Sand Dune finish.

When it comes to mechanical changes, standard models will remain pretty much untouched. On the other side, the 2021 Chevy Colorado ZR2 will come with some pretty exclusive features. Count on various off-road goodies, including Multimatic dampers, front and rear electronically locking differentials, a 2.0-inch lift and a 3.5-inch wider track compared to standard models.

We are not going to see a full 2021 Chevy Colorado redesign but rather just a refresh. Therefore, bigger interior changes probably won’t come. We are about to see a familiar interior layout, which isn’t particularly attractive but features excellent functionality. The dashboard looks okay, though most rivals are more attractive. Typically for Chevrolet, there is a load of low-rent materials and some aesthetical solutions seem pretty uncommon.

The truck comes in two cabin design, Extended, and Crew Cab versions. The crew cab models feature adult-friendly rear seats, though we have to say that most rivals are much better in this aspect. On the other side, we like the fact that the cabins are pretty quiet and that the overall ride quality is on a pretty high level.

Under the hood, we expect no changes to come with this 2021 Chevy Colorado refresh. This is by far the strongest point of the truck and there is really no need for any modifications at the moment. Base models will continue with a familiar 2.5-liter four-cylinder engine, which is good for about 200 horsepower. It is more powerful than most entry-level rivals and seems like a perfect choice for fleets, given the attractive price and good mpg ratings.

Most truckers would probably go for a 3.6-liter V6 gasoline engine. This one delivers 308 horsepower and ensures pretty amazing driving dynamics. Finally, there is a 181-hp turbodiesel, which is a great choice for those who don’t necessarily need spectacular performances but rather great fuel economy and towing ratings.

Speaking of towing ratings, the diesel is definitely the best choice. This Colorado can tow up to 7.700 pounds, which are still the highest ratings in the class. Still, the V6 is also a great choice if you don’t want to sacrifice driving dynamics. This version can tow up to 7.000 pounds.

At the point, we know that the 2021 Chevy Colorado will hit the market in the next year. The more precise date is yet to be announced. When it comes to the price, we don’t expect to see bigger changes. The current model starts at around 21.500 dollars.

When will Chevy Colorado Be Redesigned?

The 2021 Chevy Colorado redesign won’t happen, but that doesn’t mean we won’t see it in the near future. Most likely, the current generation will carry on for a couple more years. Still, if we consider that the competition is getting tougher every year, Chevy won’t have that luxury to wait for too much time. 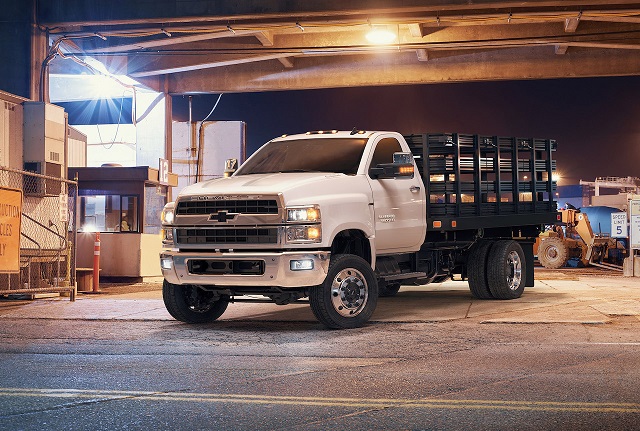 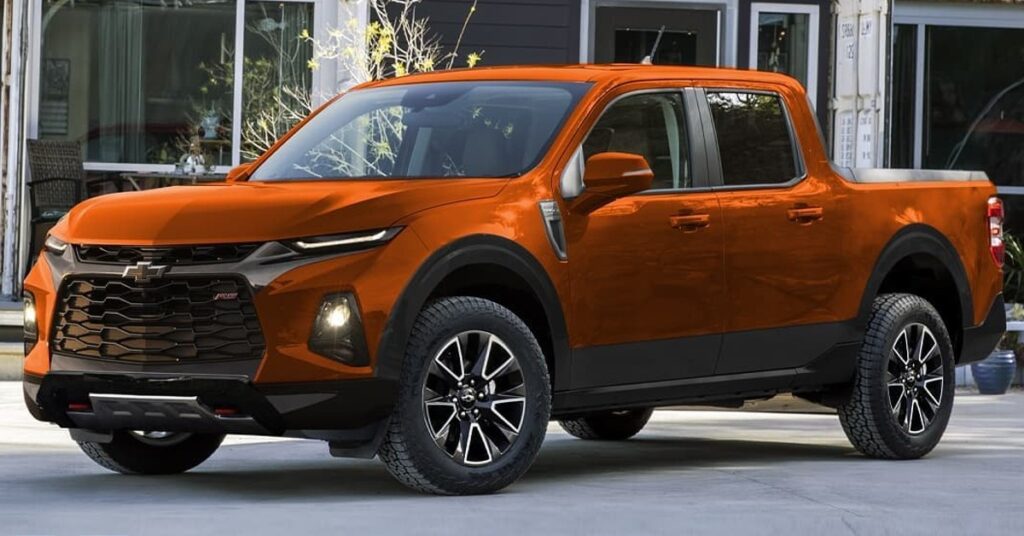