You probably remember that the development of this truck took plenty of time and resources. The German manufacturer had to put a lot of effort into this model to make it competitive in the segment where you have some pretty amazing models like Toyota Hilux, Nissan Navara, Ford Ranger etc. However, this model never came to North America. These days when the segment of mid-size trucks is getting hot once again, we could finally see it. Latest reports are suggesting it would come as the 2020 VW Amarok.

Although a major carmaker, VW isn’t particularly popular in North America. This model could be a good opportunity to improve the situation. Still, a lot of work has to be done, if Germans want to get closer that already established models in the segment, such as Toyota Tacoma and Chevy Colorado, as well as recently introduced Jeep Gladiator and Ford Ranger models.

For the U.S. market, the 2020 VW Amarok would definitely have to offer much more in order to make a real breakthrough. At this point, we can only presume that there will be a lot of modification. We probably won’t see a complete redesign, but rather a massive amount of upgrades and changes.

According to some reports, the 2020 VW Amarok USA specs would include novelties in terms of mechanics, styling and interior design. Also, we should see completely new powertrain options.

Some reports are also suggesting one completely different, but very interesting scenario. Yes, we are talking about Atlas-based truck. This would mean a completely different design, maybe even a different nameplate. If this happens, the new model would be in a range with Honda Ridgeline, as a unibody truck, with a focus on comfort and driveability.

No matter the scenario, we count on a completely new styling. The current Amarok is a decade-old truck, so it definitely doesn’t have a styling that can be considered as attractive by today’s standards, especially if we consider that the model was pretty conservative even at the time it was launched. Therefore, the new styling seems like a certain thing. We presume it will be based on the company’s latest design language, based on the new Atlas, but also on the Alas Tanoak concept, which was presented last year. This concept comes with some pretty futuristic styling elements, so it would be great if we see some of them in the production model.

Another thing we should mention is that the German manufacturer probably won’t offer too many body styles. Most likely, single-row versions won’t be in the offer, no matter the platform. The focus will be on spacious and comfortable cabins. So, a crew cab layout is something we could expect to see.

This is a very important aspect for sure. If you look at the new Atlas, many critics pointed out that the interior quality isn’t at the level we used from the German carmaker. Also, the current Amarok competes primarily with working machines like Hilux or Ranger, so the cabin layout isn’t particularly attractive. Therefore, we count on something new from the North American 2020 VW Amarok. This would include finer materials, as well as a more attractive dashboard and overall cabin layout. Of course, we expect to see loads of standard features as well, particularly in terms of tech goodies and advanced safety systems.

In terms of the interior space, both international Amarok and Atlas SUV are quite generous, especially if we compare them with rivals. So, we may presume that the new truck would come in the same manner as well. As we already mentioned, single-row versions.

You probably know that the internationally-offered Amarok relies mostly on diesel units. So, the new truck will get a completely new lineup. The infamous TDI units have been banished from the U.S. soil, and also anathematized. So, we definitely won’t see them in this part of the world for a long time, maybe never.

Therefore, the new 2020 VW Amarok will rely on gasoline units. The first one that comes to mind is a familiar 3.6-liter V6, the same one that powers the current Atlas SUV. Moreover, there is a big chance to see some hi-performance version in the offer as well. That could easily be even a 2020 VW Amarok V8 version, with tons of power and focus on performances. Eventually, there is more than enough space for electrification.

On the Australian and European market, this Volkswagen pickup will be offered with two diesel engines. This is 3.0-liter V6 TDI units with 203 hp and with 225 hp.

When it comes to the 2020 VW Amarok release date, keep in mind that we are still waiting to hear something from the officials. This model is just a rumor in North Americal. Still, if it ever arrives, we presume that the base 2020 VW Amarok price would go around 25.000 dollars. 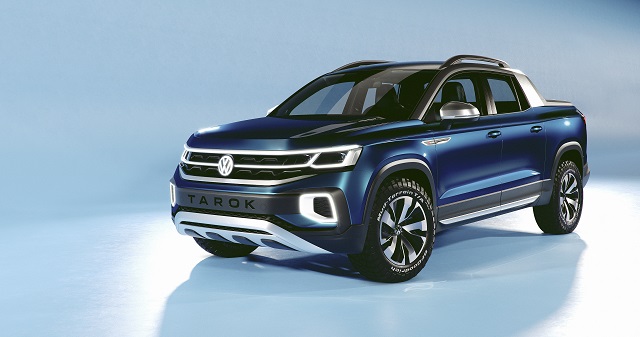 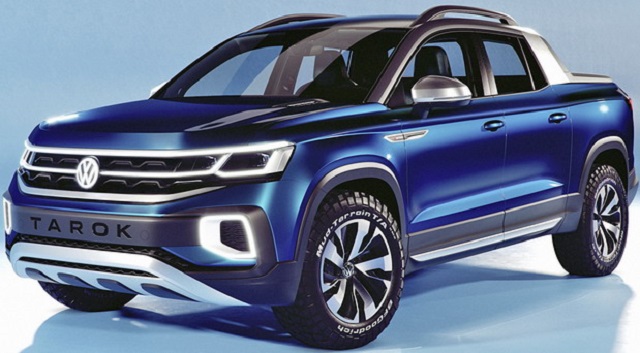 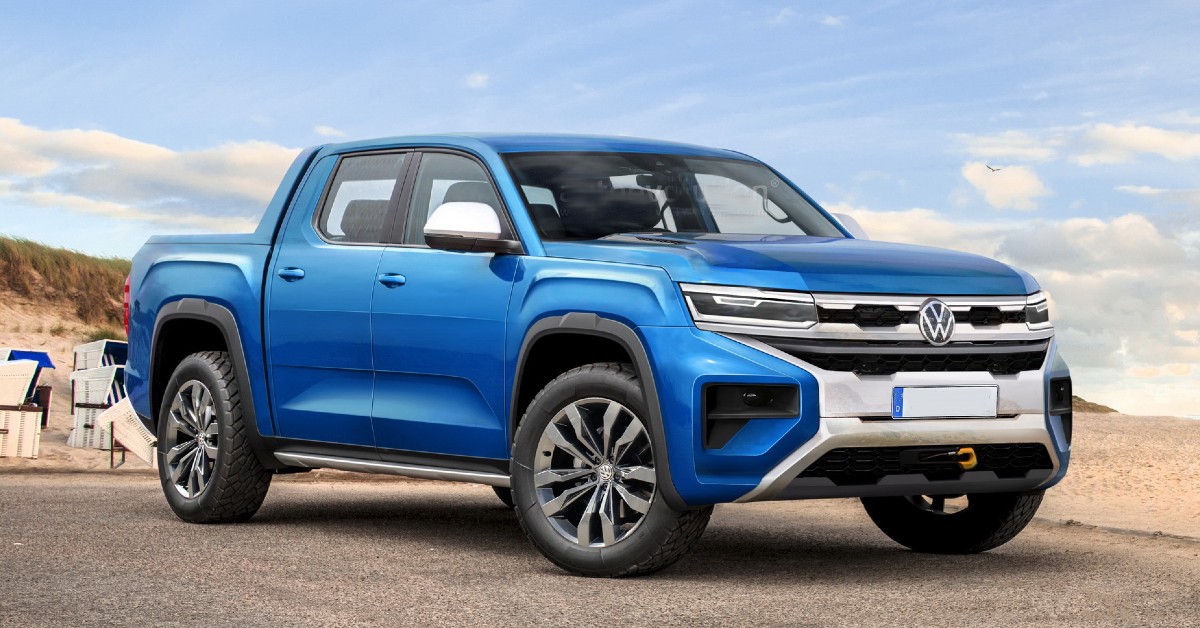